The recent news on Salman Khan’s long ongoing case on blackbuck has brought up many gossips and conversations in the Bollywood Entertainment Industry. Salman Khan has been released from the blackbuck case and set free of all the charges from the Rajasthan High Court, Jodhpur.

Although, it is good news for the superstar and his family that Salman is out from all the pre-accusations and legal charges against him, it seems that not many are still happy with the court’s judgement. Find out why???

Recently, twitter has lots of comments on the star’s image and his fan account is loaded with comments for the Bollywood’s Sultan. At one side where many commoners are trying to question the court’s verdict, there are also some popular celebs who have criticised the delayed judgement too. Some people also believe that laws act differently for different personalities in our country. When a celebrity or a politician does something wrong, he is tortured less and relieved easily; however, on the other end, if the same mistake is done by common people, the court is stricter for them. Well, honestly the court did not bail out Salman also that easily…

There are also celebs, which have shown sympathy for Salman’s judgement day and denunciated the court for taking such a long time to make opinions about the star. The bold and brave director, Ram Gopal Varma also finally spoke his heart out and stated; “Only celebrity cases make us realize how dead slow judiciary works. It’s scary it took 20yrs for court to decide Salman khan is not guilty.”

This was not enough to question the court as to why have they taken this amount of time to realize the actor’s innocence. According to another prominent TV and Film Personality, Renuka Shahane’s long post; “In 1998 a Black Buck & 2 Chinkaras (that are endangered species & therefore cannot be killed) were allegedly killed on a hunting trip that included Salman Khan, Saif Ali Khan, Amrita Singh, Tabu & Sonali Bendre. Somehow while the ‘mor‘ was ‘naaching‘ in their ‘hivdas‘ they wanted to shoot some endangered animals. And they did & ate them too. But did they? Out of all only Salman was charged for killing a black buck & a chinkara. He also served time for the same in Jodhpur jail. No charges were framed against the others. The case carried on & on & on as our cases do for two main reasons 1) Having big bucks (sometimes even black bucks….different from the Black Buck who passed) or 2) Not having big bucks. Salman of course falls in the 1st category of big bucks ( I don’t know their colour & we should not be racist by commenting) So now after 18 years he has been acquitted of charges in both cases.”

She also stated further; “Some questions come to mind 1) Who killed the Black Buck & the Chinkaras? 2) Did the driver kill them? 3) Did nobody kill them? 4) Do judges decide according to Buckworth-Lewis method? ( What? Er…it’s Duckworth-Lewis?) Sorry! 4) Who will pay for the mental torture that Salman has had to go through now that he has been declared not guilty? 5) Doesn’t the nation want to know the truth? (preferably very loudly) What? The nation doesnt want to know? No? Why? Oh you don’t say…..busy spending bucks on Sultan….Er….then let it pass….yeah the Buck, what else? Dear, deer! Surrea.”

Well, there are mixed reactions coming up from different people who have either reacted on Salman Khan’s release or on the court’s delayed results. Whatever is the truth, it is a party time for Salman and his family.

Do not forget to read the Facebook comments on Salman Khan’s blackbuck court release order. A few are mentioned below for your reference. 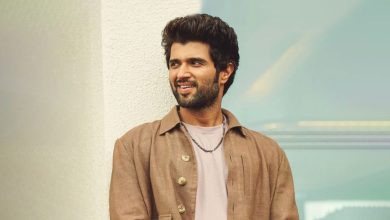 Vijay Deverakonda discusses his 12-hour interrogation by the ED 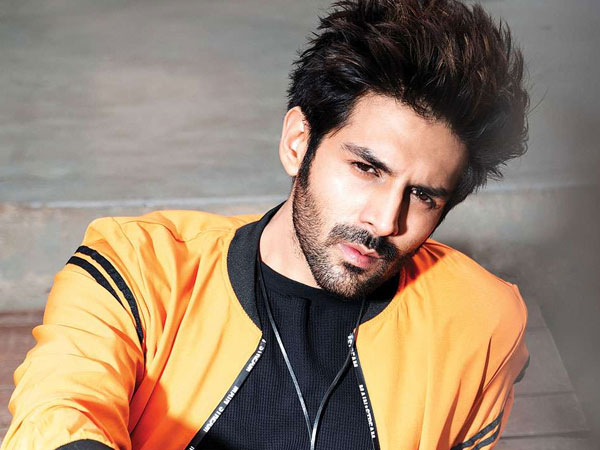