Celebrating the release of Deacon’s first single titled ‘Long Run’, the ‘Legally Blonde,’ actress took to her Instagram account, to shot a video where she broke into weird dance moves, and mentioned that her son’s first single is being played on a repeat mode at her home. The fake TikTok video was shot in her kitchen as she happily dancing to long run number while holding a jar of cold coffee.

The actress captioned this crazy video, â€œMy kids love when I drink a TON of coffee and make up fake Tiktok dancesÂ  ps: have you heard @deaconphillippe’s new song? It’s on repeat over here. #longrun,â€ Reese post read.

Looking pretty in white and black striped t-shirt tucked in olive-green shorts, the actress is all fun to watch. Within few minutes of upload the video went viral and garnered thousands of like and comments. Commenting on the hilarious video of Reese her colleague from the industry, filmmaker Nancy Meyers wrote in comment section, “Cute,” while, Oprahmagazine’s Instagram account went on to ask her to have a dance battle with Jennifer Lopez. 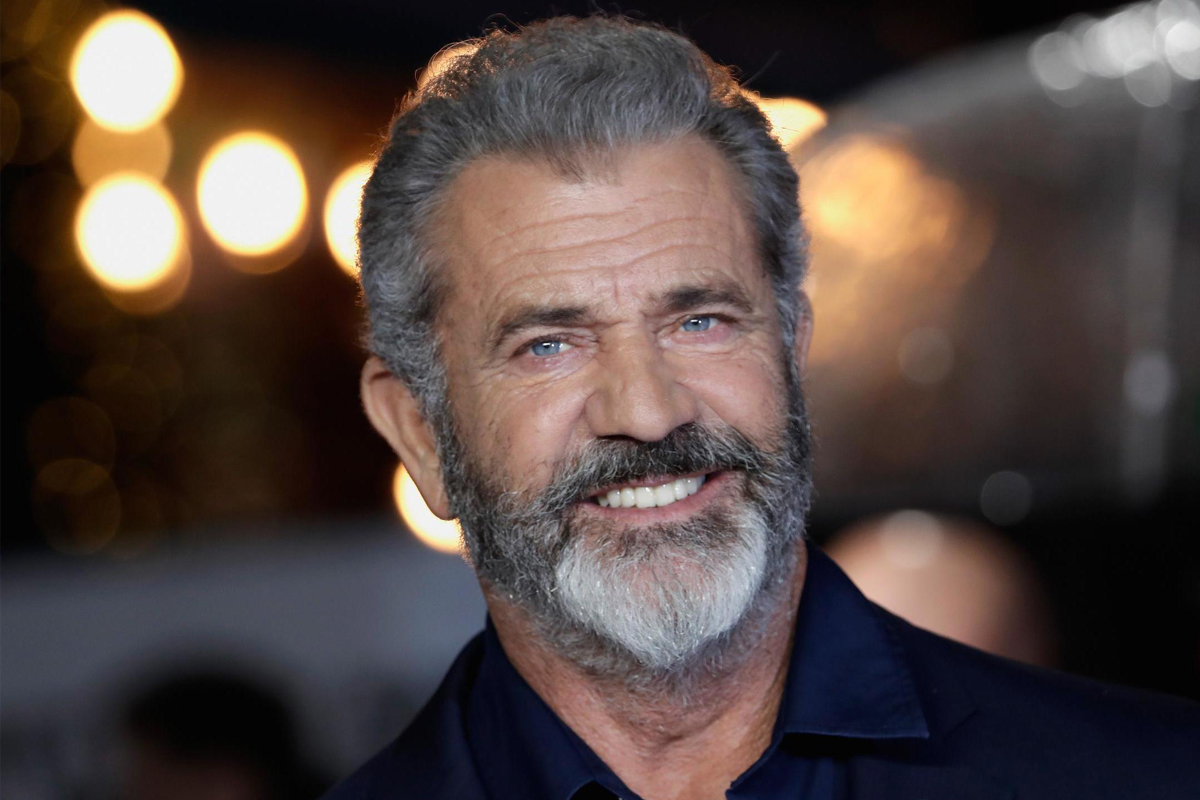 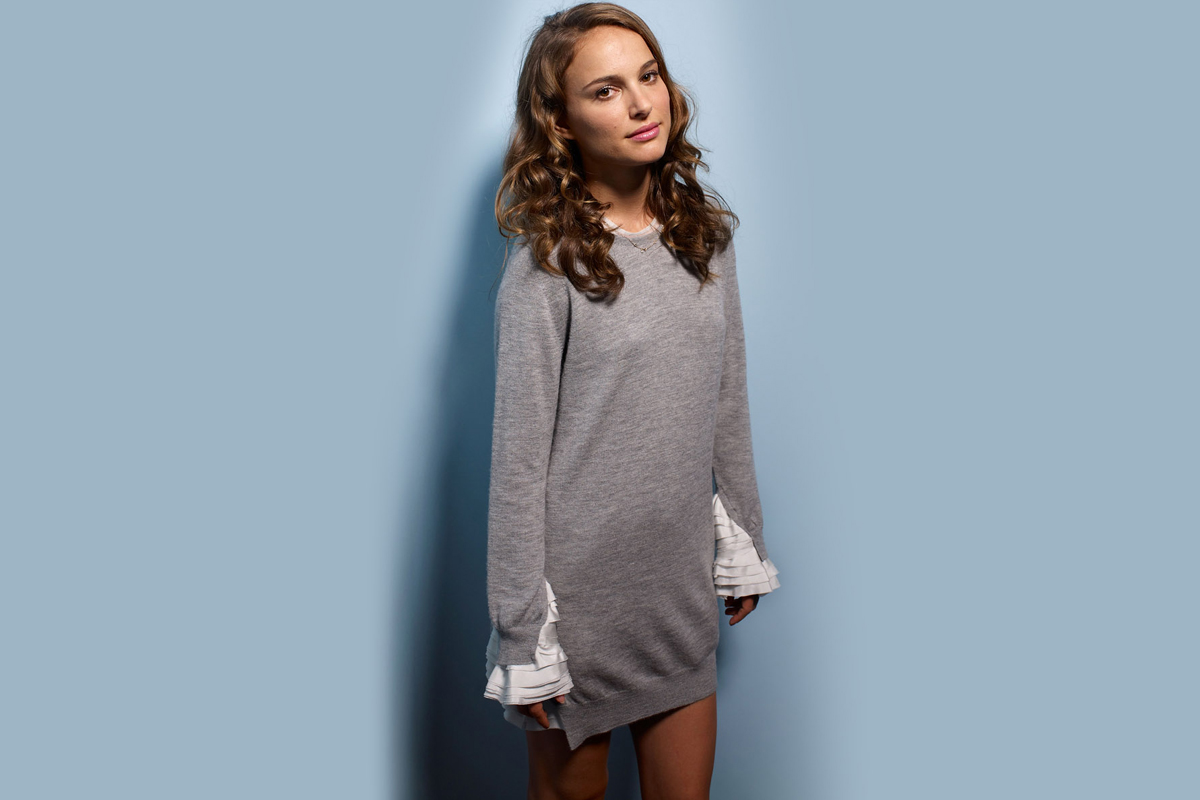 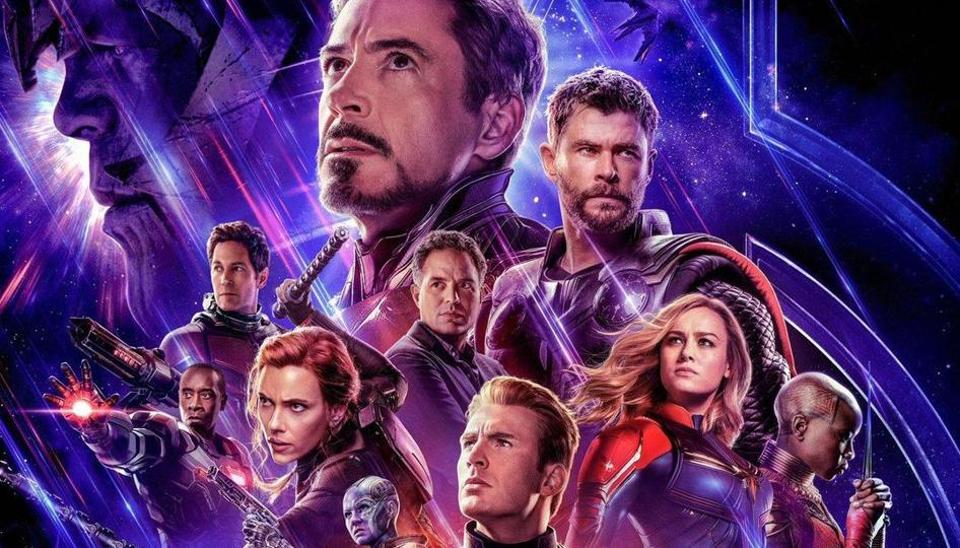 Avengers: Endgame ‘ Will Be Screened 24×7 In Several Multiplexes In India