Sunil Pal, he is a popular Indian comedian, actor and voice actor, and the 2005 winner of The Great Indian Laughter Challenge. Soon after the show followed many roles in Bollywood movies. So far he has worked in seven films. His first major Hindi film, Bombay to Goa . But we can after gaining so much of Fme Sunil Pal is never seen nowadyas He won ‘The Great Indian Laughter Challenge’ and shortly disappeared after that. 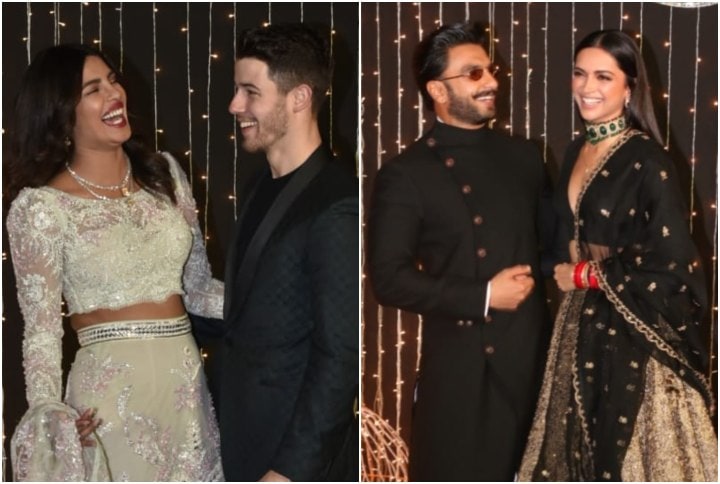 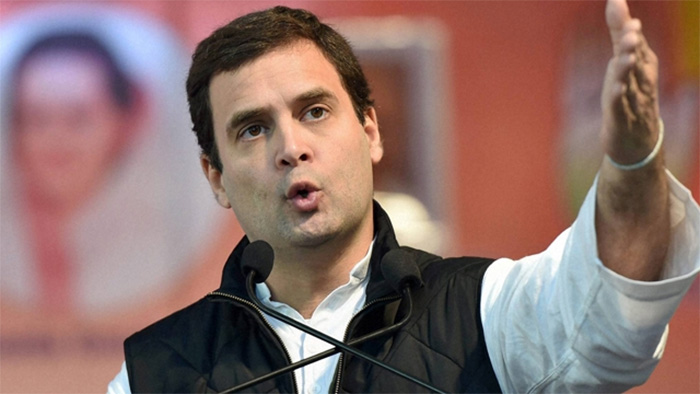 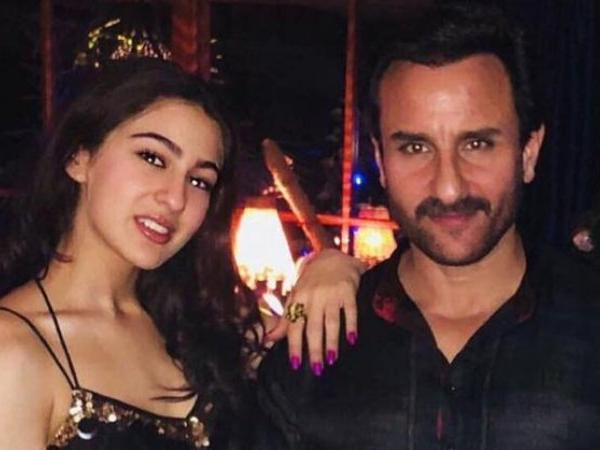 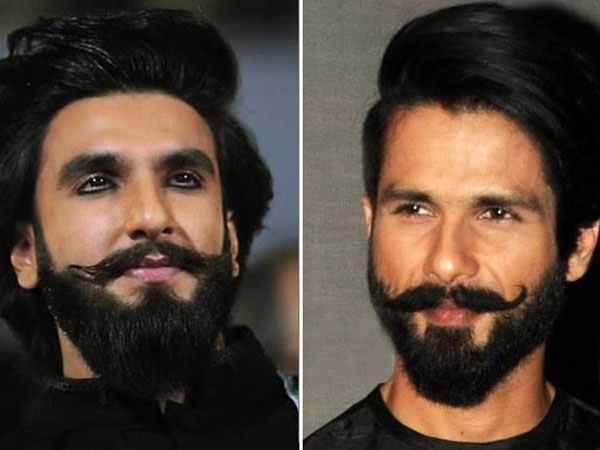 SHOCKING! Ranveer Singh UPSETS With Shahid Kapoor, This Is Why