Some people are born achievers, their dream and passion to keep doing great work remains intact. Actress Raveena Tandon is one such actor who can never fail to surprise fans with her body of work and achievements.

On 19th July, the ‘Satta’ actress flew to Hyderabad to attend TSR-TV9 Nationa Film awards. The award ceremony was attended by many bigwigs from Bollywood and Tollywood. The beautiful actress received TSR-TV9 National Film award which added another feather in her cap.

Megastar Chiranjeevi presented the prestigious award to Raveena to which she said â€œI’m fortunate I’ve worked in Telugu moviesâ€. It was a treat for fans when the ‘Mohra’ actress sang a line from a Telugu movie in which she has acted.

Raveena also tweeted a picture of her with the award she has received. Check the tweet given below.

And the night with another award in the hand… My first award in the Telugu industry..thank you … pic.twitter.com/OXZPXPC8Uu 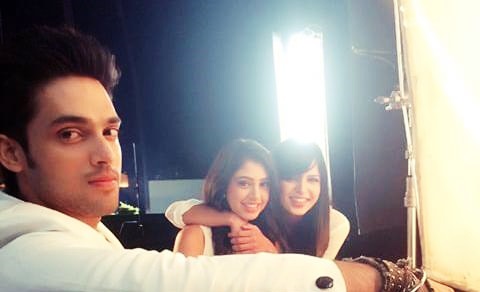 Soha to Re-Enter in KY2 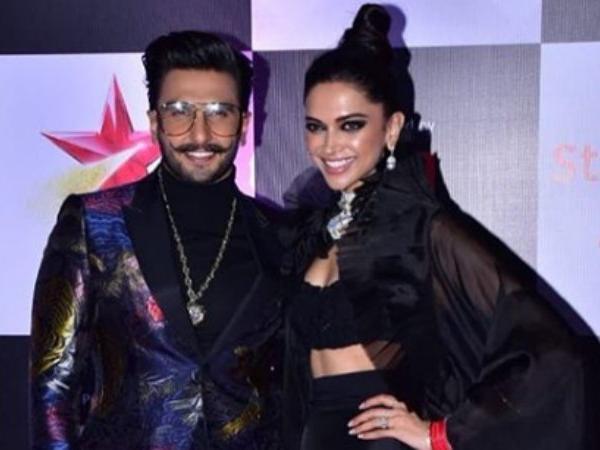