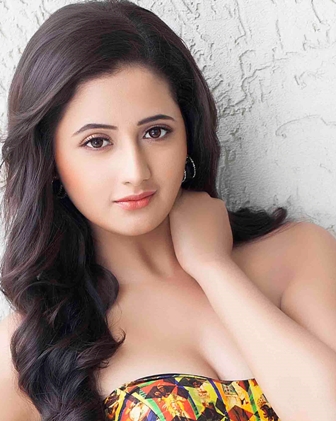 We remember Rashami Desai as the cunning and jealous friend in the popular drama serial Uttaran. She played the role of Tapasya Thakur ( Tappu) who leaves no stone unturned to make life hell for her friend Iccha who is the positive character. Tina Dutta who played the Iccha did not become so popular as Rashami did. Rashami was very bold and impactful in her acting and was very glamorous. Apart from this, thanks to her training in classical dances, she got opportunities to participate in reality dance shows which made her a famous figure on television.

Rashami Desai was born in Nagaon Assam as Divya Desai which is her real name. Her birthday is 13 February 1986. Rashami had her initial education in Assam and later settled down in Mumbai from where she completed her diploma.  She lost her father at a very young age. Her mother, a teacher, brought her up. She was studying for diploma in Mumbai when she was offered her first TV serial. Being a very socially active and bold girl, Rashami grabbed her first opportunity and climbed the ladder to fame steadily. Before she got famous in the role of Tappu in Uttaran, she had played key roles in serials namely : Raavan and Meet Mila De Rabba, Pari Hoon Main and SSShh.. Phir Koi Hain.

Besides Tv serials, Rashami continued to work in B grade films and other languages films such as Bhojpuri , Assame, Bengali and Punjabi. Her fame with the show Uttaran got her many reality show offers including Comedy Circus ka Maha Sangram, Zara Nachke Dikha , Comedy ka Maha Muquabala, Jhalak Dikhlaja and many more. In all these reality shows and stage performances, Rashami comes across as having a very attractive personality and lively manners.

Rashami was noticed to be very talented in stage presentation and comedy. She got much applause as a talented comedy artist. Besides this she participated in Nach Baliye 7 with her boyfriend Nandish Sandhu, her costar from Uttaran.

Rashami and Nandish’s marriage did not survive for long. There were reports of the couple staying separately. Meanwhile Rashami revealed on a talk show that she suffered miscarriage. After three years of marriage, the couple filed for official separation in 2015. 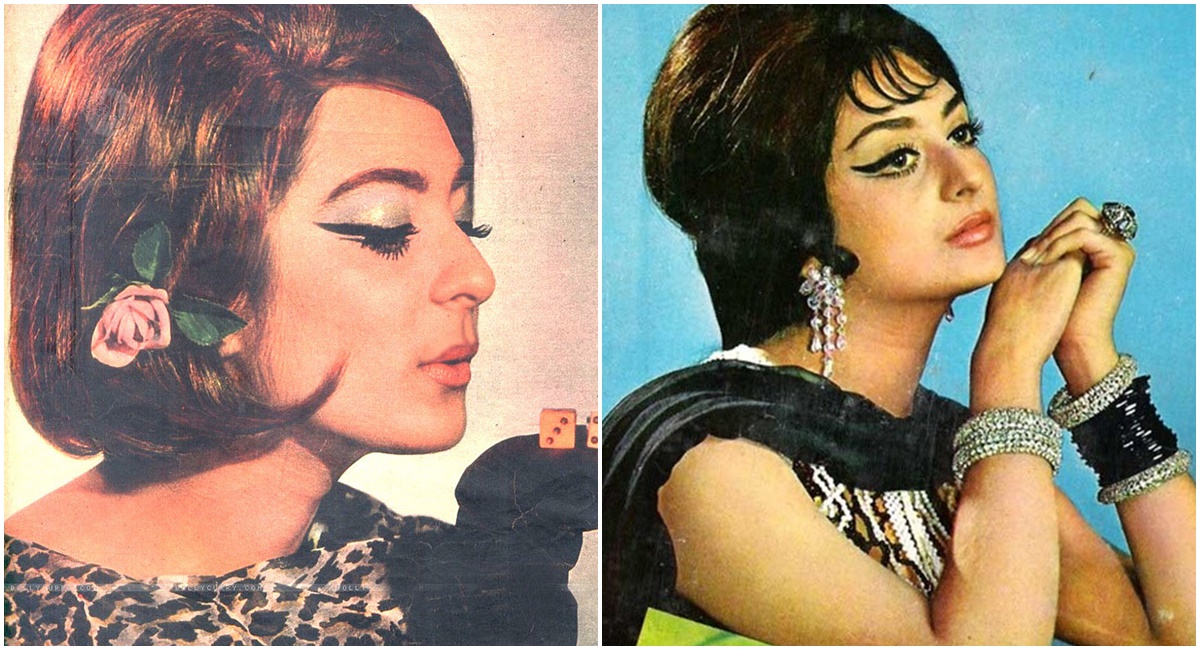 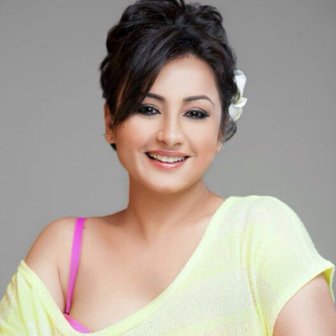