Ranveer Singh is the powerhouse of talent. He is one of the most candid and fun loving actors of Bollywood. He has always impressed his directors as well as fans with his superb acting. Ranveer has completed 8 years in the industry and in these years he has achieved a lot and also given a lot to the industry. 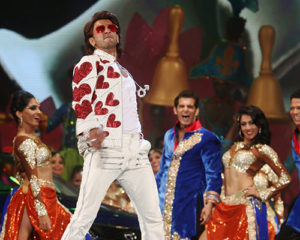 The quirkiest actor is going to show his dance performance in the opening ceremony of IPL 2018 that is taking place on 7th April 2018.Â  We have seen the ‘Padmaavat’ actor giving power-packed dance performances in awards shows and in this season of IPL, Ranveer is going to rock the stage. 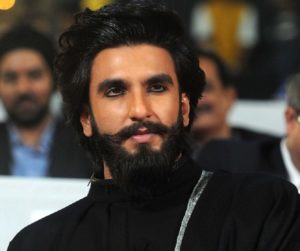 But do you know how much amount Ranveer is charging for this 15-minute performance? HeÂ will be paid a heavy amount of Rs. 5 crore for a performance of 15 minutes.Â A source close to the event told, “He will be shaking a leg for about 15 minutes, but the organizing team was always clear that they wanted Ranveer as a performer and that’s why he has been offered such a huge amount.â€ 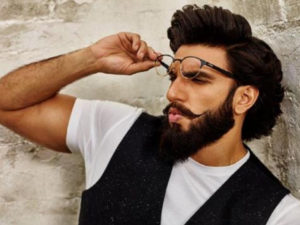 On the work front, Ranveer is shooting for Zoya Akhtar’s â€œGully Boyâ€ that also stars Alia Bhatt. The movie is based on the life story of Indian rappers â€“ Shankar Nag GM and Naezy. Also,Â he willÂ be seen in Rohit Shetty’s ‘Simmba’ that has Sara Ali Khan. 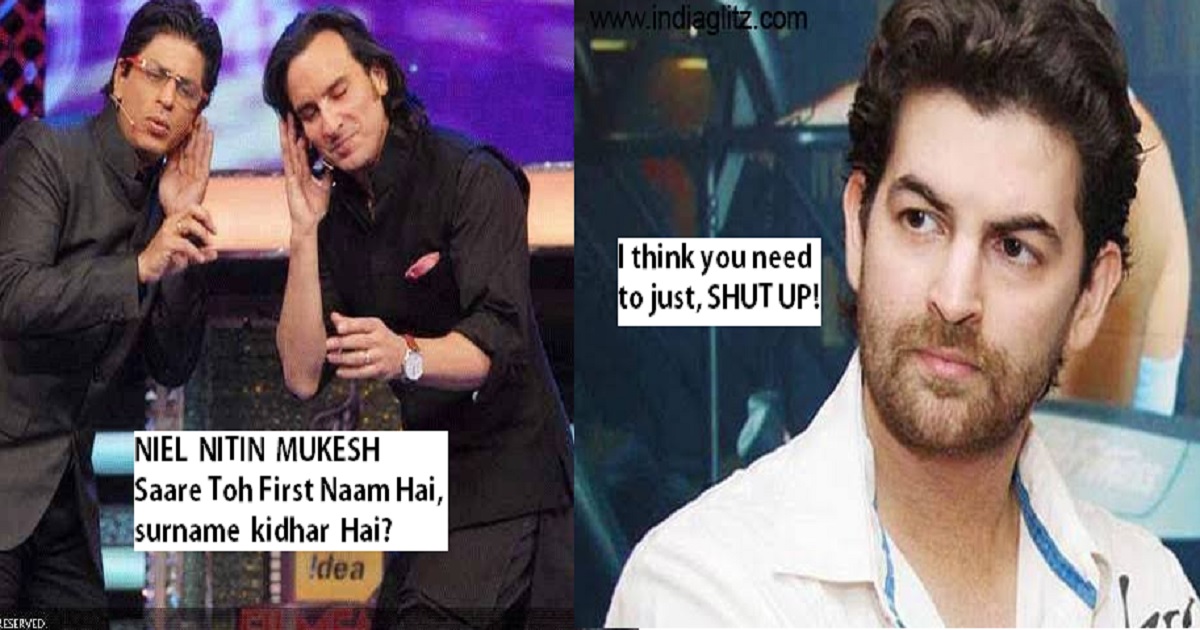 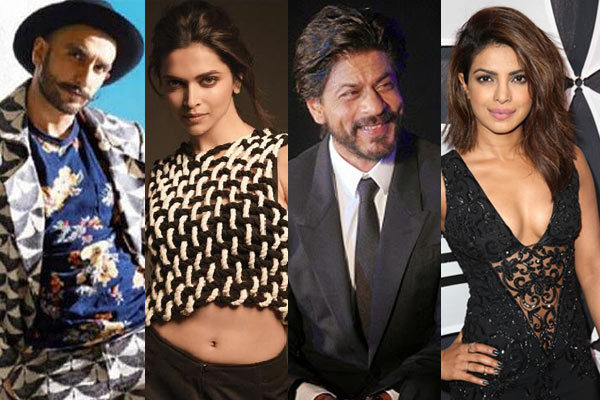 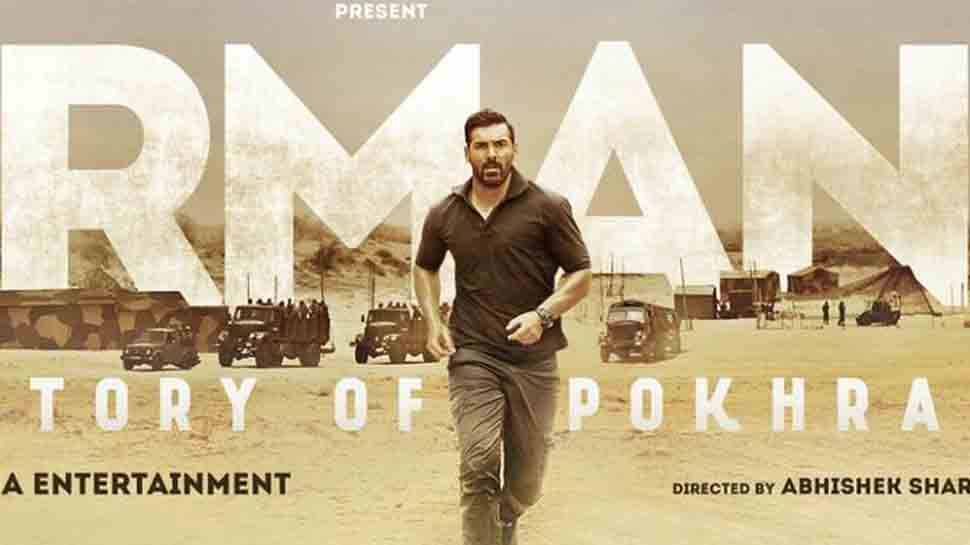