In a recent interview, Rani Mukherjee opened up about her work life, personal life and her career so far as well as her career ahead! Here what the actress has got to say about how her journey has been post her long awaited comeback in Bollywood with Hichki!

HichkiÂ was a small-budget film that did good numbers. Does this success seem sweeter than that of your other big movies?

“I don’t categorise films on the basis of their budget. At the end of the day, it is a validation of my work being accepted by viewers. So, it’s not really about getting success on a higher or lower scale. The audience’s appreciation is of utmost importance. When a film does well, it makes you happy. Likewise, when it flops, irrespective of its budget, you feel equally sad.”

The movie has worked well on satellite, too…

“Yes, I’m extremely happy because it’s important for every actor to ensure that their film has a wide reach. With television, the reach is tremendous. And the fact thatÂ HichkiÂ has worked well on satellite is heartening. Now, it has also released digitally, so more people will be able to watch it.” 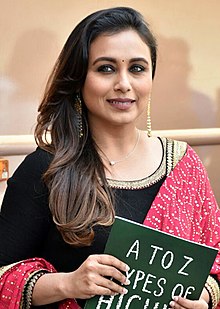 Were you always confident about its success?

“Whenever I choose a script, I do it hoping that the audience will like it. But no one can predict to what extent it will be accepted. If we could do the predictions, then all our films would be hits. There would be no misses.”

What’s the fondest compliment that you have received from any of your fans or audience?

“I remember Karan’s (Johar) words. He told me, ‘You have performed like a veteran actor.’ Javed (Akhtar) uncle called me after the screening and said he loved my performance inÂ HichkiÂ more thanÂ Black. Aamir (Khan) joked that I make for a good-lookingÂ buddhiÂ because of the last scene where I’m an old woman. This is the kind of attention an actor craves for.”

HichkiÂ also received a standing ovation at the Shanghai Film Festival. You weren’t there. Did you miss the reception?

“Siddharth (P Malhotra) called me from there as soon as this happened and told me everyone stood up, clapped and were extremely moved by the film. They asked him, ‘How did you pick up thisÂ actor who actually has the Tourette Syndrome?’ So that was gratifying for me. People are loving the film irrespective of the place, country and the language and they are connecting with it, which is very special. I feel bad I had to miss out on it, but I’m happy my director was there.” 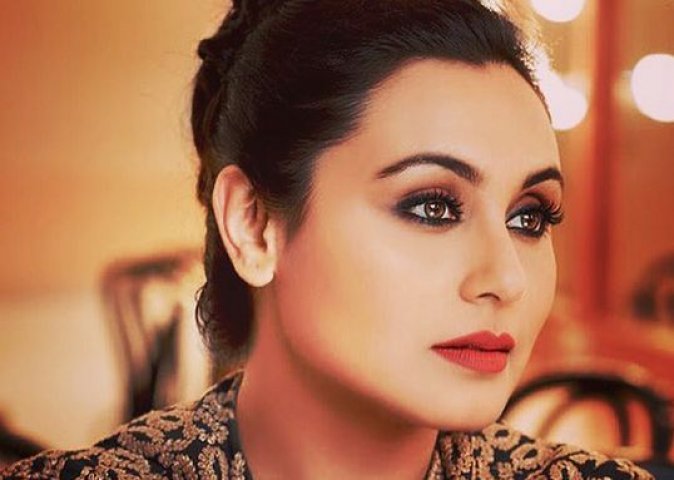 Where does this film and this character stand in your filmography?

“It stands at a very important place.Â HichkiÂ was my comeback film which I did right after giving birth to my baby Adira. So there were a lot of questions I had about whether I would be able to deliver a hit, whether the audiences would like to see me on screen four years afterÂ Mardaani.Â HichkiÂ has dispelled all those questions.”

You promised to do one film every year from now on. Have you finalised your next?

“I’m in the midst of deciding on my next. I have learnt from my past experiences. Now, I will sign on the dotted line only when I’m fully happy with the script from the first scene to the end.”

Is there a film you are doing outside YRF for now?

“No, not as of now. But there are a lot of scripts that I’m reading at present. If there’s a script which I love outside the YRF banner, I’ll obviously do it.” 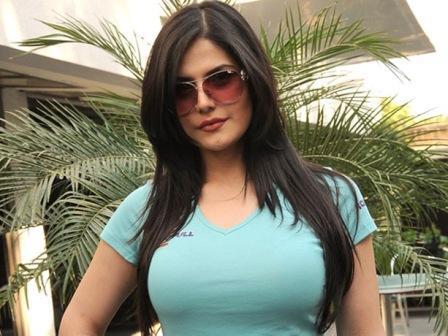 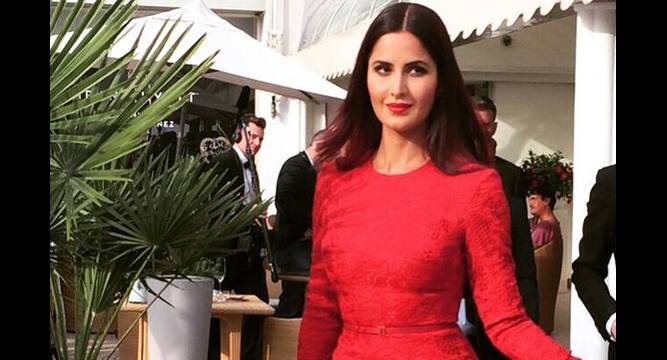 “I can’t be taking myself very seriously”- Katrina Kaif

Exclusive Interview with the Talented and Gorgeous Musician Shweta Pandit!