Bollywood star Randeep Hooda is one of the talented actors in the Industry. He was last seen in Sultan, where he essayed the role of Fateh Singh. At the latest, Randeep Hooda has come in support for Indian Navy Officer Kulbhushan Jadhav, who is jailed in Pakistan.

Also read:Â ‘Enjoying Sex And Hanging Out With Boys Does Not Make A Girl A Slut’, Says Randeep Hooda! 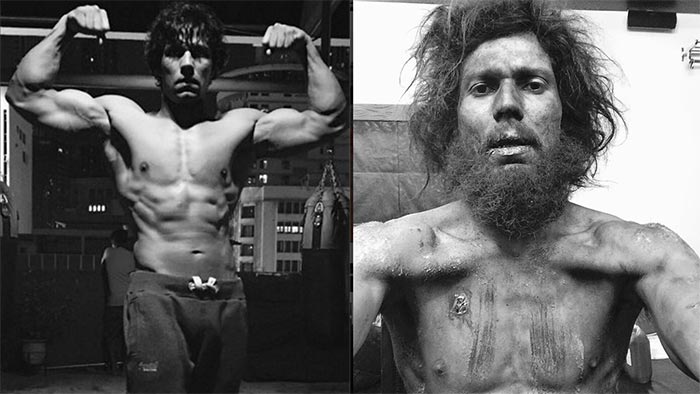 “Nagin 2” is all set and here’s the Karanvir Bohra! 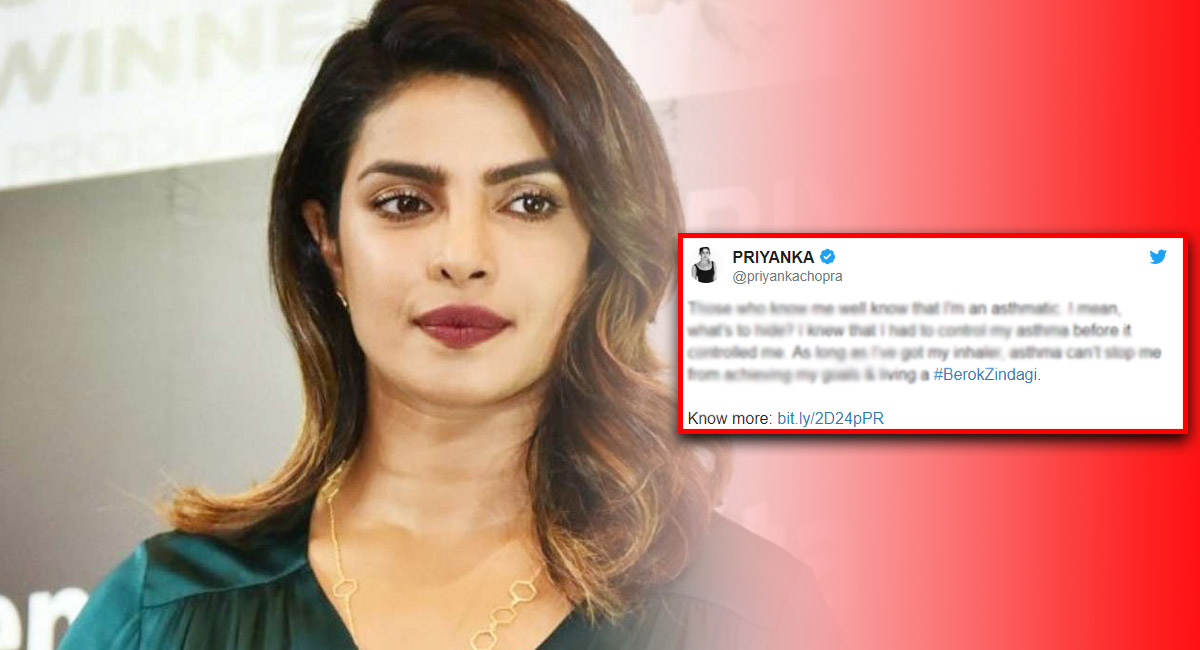 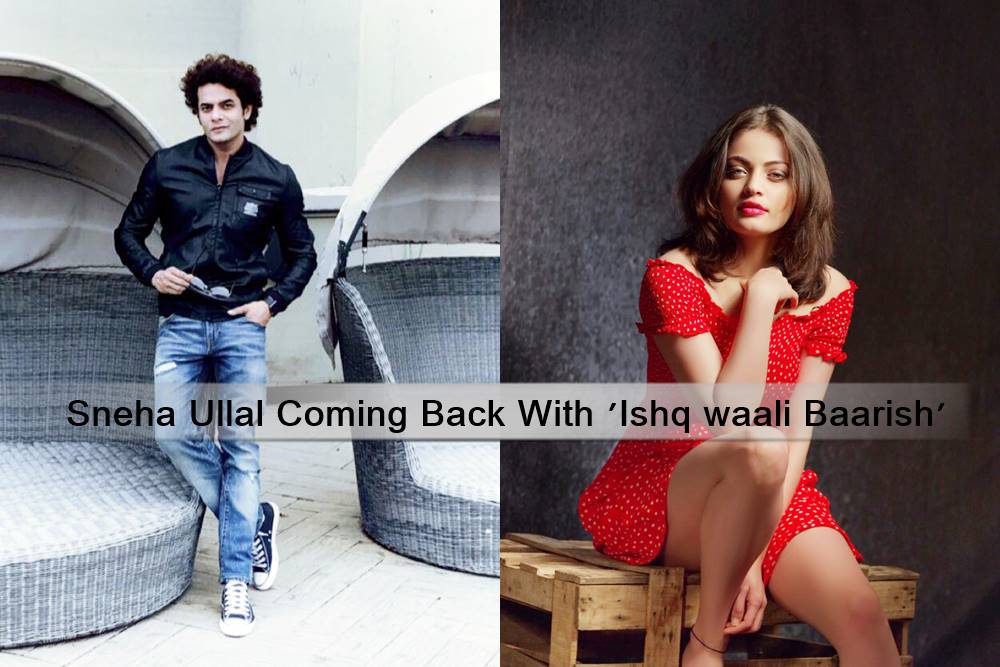