We all know Ranbir and Deepika havr dated each other in past for 4 years and their chemistry in Tamasha has brought back many memories, fans are too happy to see this ex-couple being so comfortable and happy during the promotions and although they aren’t dating fans still like to know each and every detail about Ranbir and Dippy, So here is an interesting fact which will make you feel “Wish they were Dating Still” ..
The Barfi Boys little secret is out and he revealed this himself, during a joint interview when they were asked How they met first, their answer just made us say…awwwwww…

The Sawariya actor said that “Â I first saw her on the sets of Om Shanti Om. But, she didn’t see me when I saw her.” not only this they even remembered the scene they were shooting and the dreamy girl said further “This we discovered much later that he saw me but I didn’t see him. Actually we were on set that day, I was shooting for Om Shanti Om. I also know which scene also we were shooting.No. It’s the scene in Om Shanti OmÂ when Arjun RampalÂ and me are fighting in the room and Shah Rukh KhanÂ Â hears everything from the vents, just before the song ‘jag soona soona lage’. So it was one of those days in Filmistan when we were shooting for the film and I walked out from a take and was walking towards my vanity. At the same time, he had taken a break from his shoot and he saw me going towards my van, but he didn’t take very long. That evening he got my number and connected with me.”

Did we heard right, guess Ranbir Kapoor went crazy seeing her beauty and that’s what made them go ahead..

Tamasha is bringing a lot many happenings, moments and craziness for Ranbir-Deeepika fans and now we are too excited to see them AGAIN!! 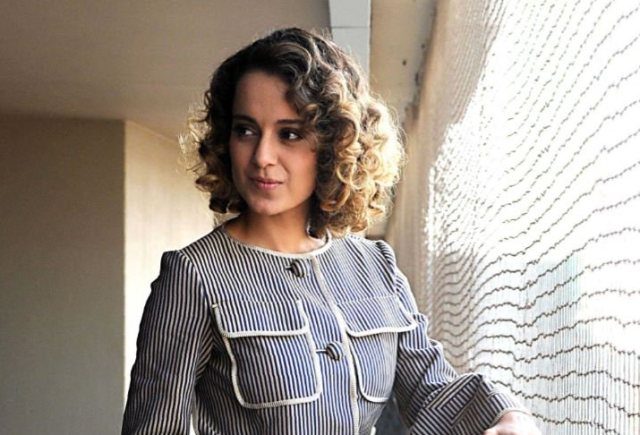