On the release of YRF Films’s Sultan starring Salman Khan and Anushka Sharma, many trade analysts stated that this film will demolish all the box office records that are made till now. The statement was totally accurate as the film broke many records and made some breathtaking records. Every person thought it might be the biggest hit of the year and not a single film will be able to touch that mark this year.

But all this changed when Rajinikanth’s Kabali hit the theaters on July 22 as it broke the opening day collection record of Rs. 37.50 crores by earning about Rs. 48 crore on the day of its release. Kabali had earned a large 200 crore before its release with their music and satellite rights. After seeing the lukewarm performance by Rajinikanth’s Linga and Kochadaiiyan, it is a fresh air for the actor.

The talks of competition were started as Kabali earned about Rs. 110 crore in the domestic market in the opening weekend, topping Sultan’s 100 crore in three days. Producer S Thanu said earlier, â€œI will never forget these days in my life. This release has given me so much happiness. It has broken the collection records of Indian cinema in the last 100 years.â€

Talking about the worldwide collection, Aamir Khan’s ‘PK’ is currently on the first place with a collection of 792 crore mark. 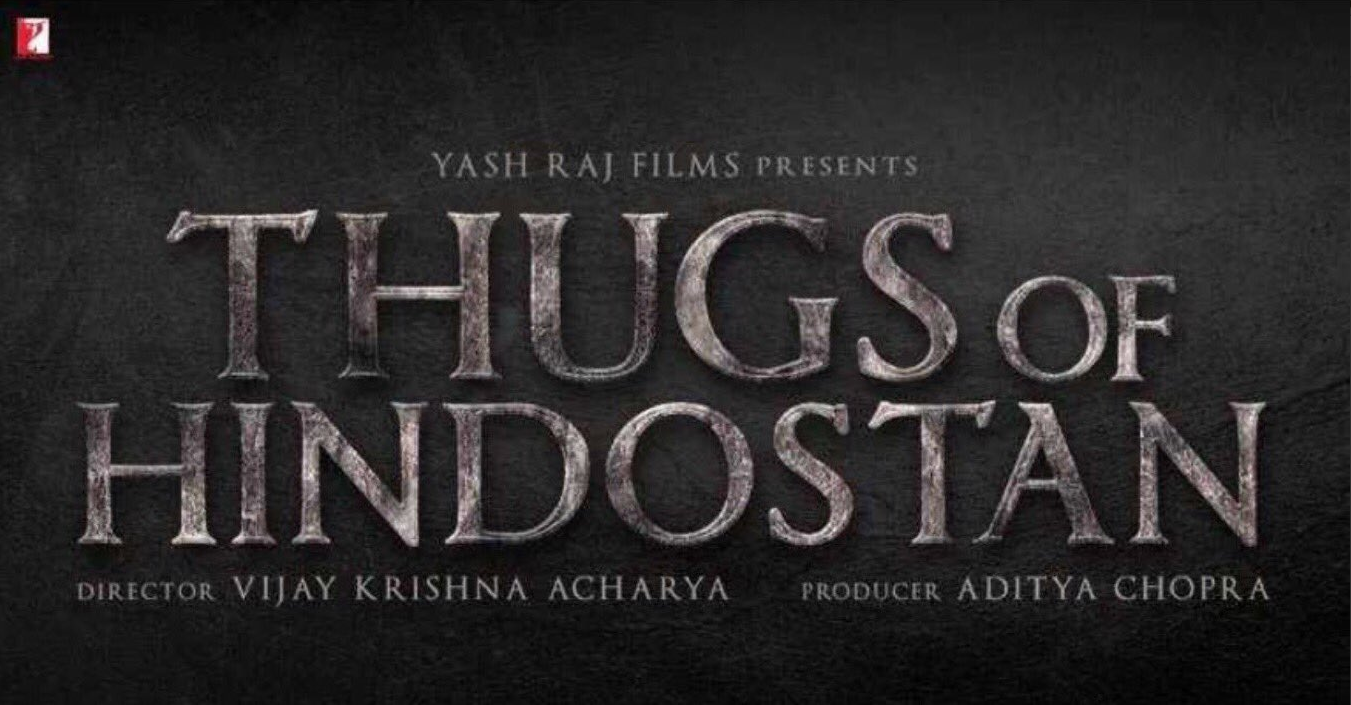 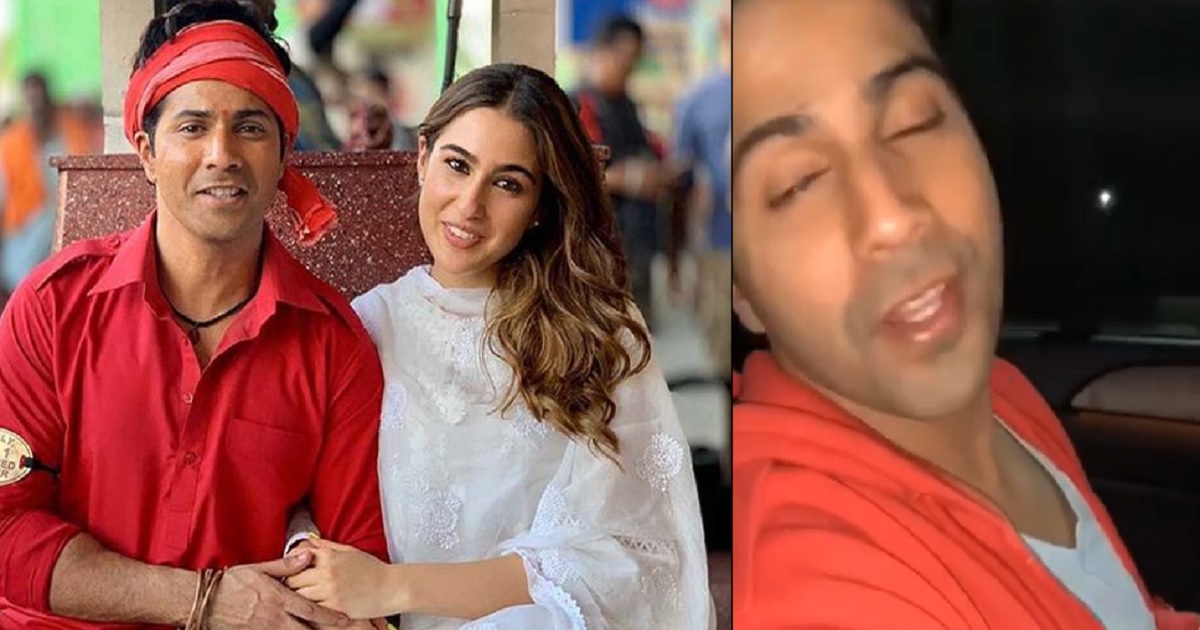