It seem like Comedian Tanmay Bhatt is helpless  against his  habit and cannot sit silent. He use to make fun of the celebrities . This time his target is Bollywood actress Priyanka Chopra. Tanmay made such a tweet against Priyanka, which made her fans angry .Priyanka has given a reply to the Tanmay.

Some days ago, when AIB had issued a video. Tanmay was mocking  singer Lata Mangeshkar and former cricketer Sachin Tendulkar in that video. Many from Bollywood did open condemnation ofTanmay. But it seems like tanmay hasn’t learned lessons from the past .Since then  he again started his work to make fun of people.
This time Tanmay has targeted Priyanka Chopra, who is hit in Hollywood these days.Tanmay wrote on the social networking site Twitter …

Priyanka  when saw Tanmay’s tweet and could not stop herself and gave a fitting reply. Anyway, she never stays behind in these cases . Where has to keep her word, he speaks openly, whether the subject be anyone. Replying to Tanmay , Priyanka tweeted …

I’m supposed to have the accent @thetanmay what happened to u? Lol https://t.co/xwu6a5KWhi

However, she wrote it as a joke. She then tweeted the Look, it was a joke. Between me and him, he best way is to comedy entertainment.

Guys it was a joke!! From me and him!! Comedy is the smartest form of entertainment!and @thetanmay has it down!xoxo https://t.co/aXDQhD5VhS 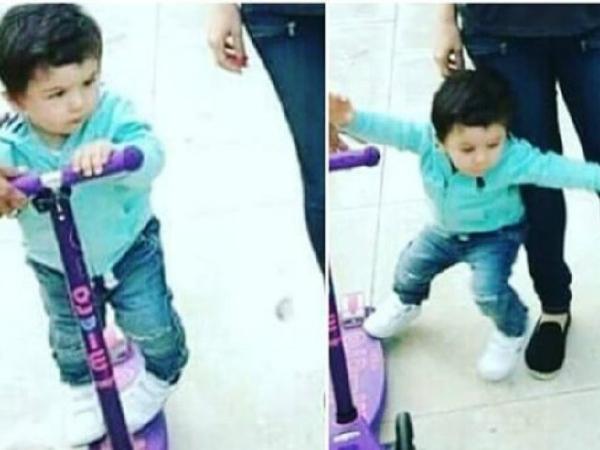 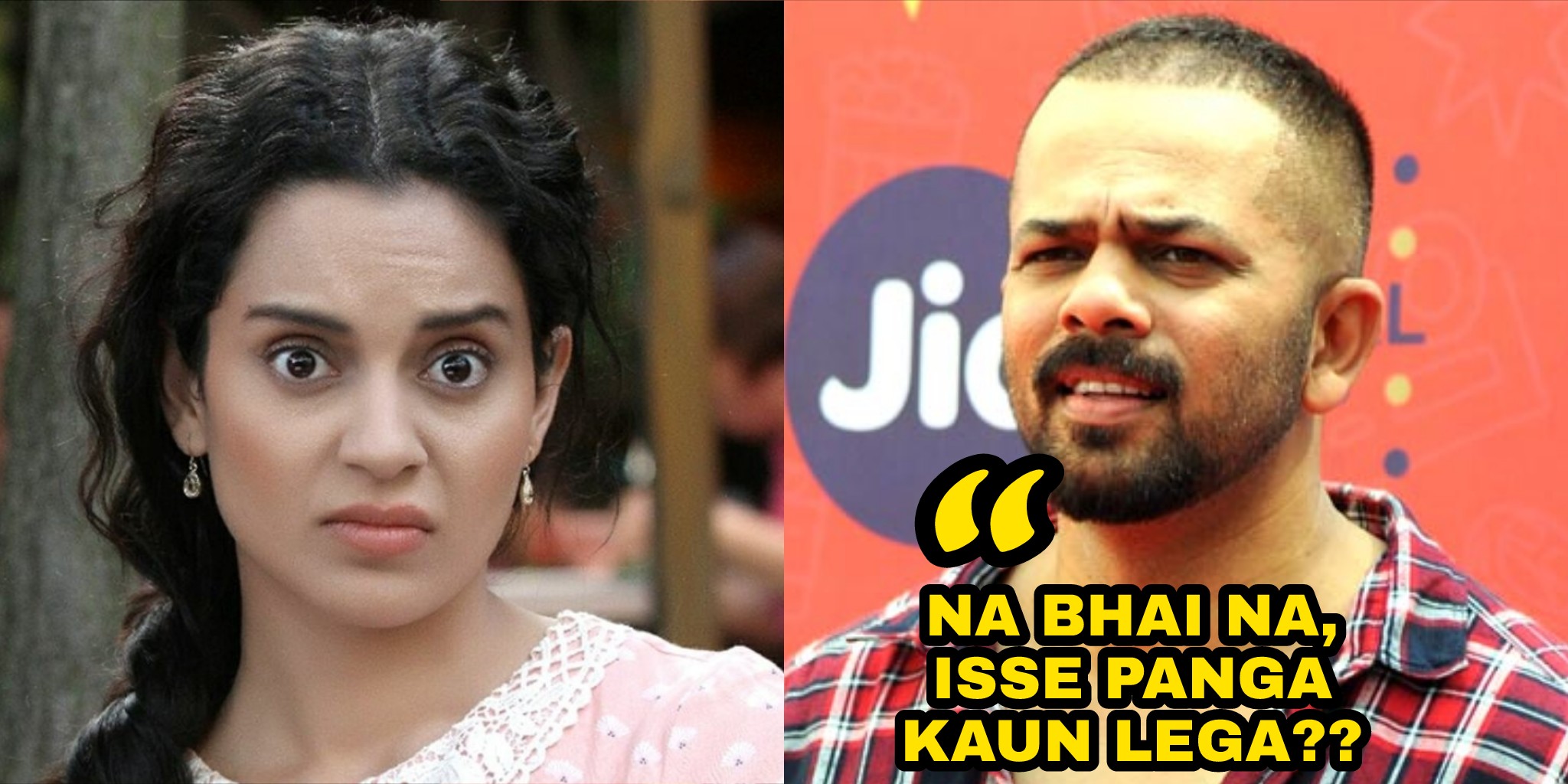 Rohit Shetty: I’m In No Mood To Mess With Kangana Ranaut! 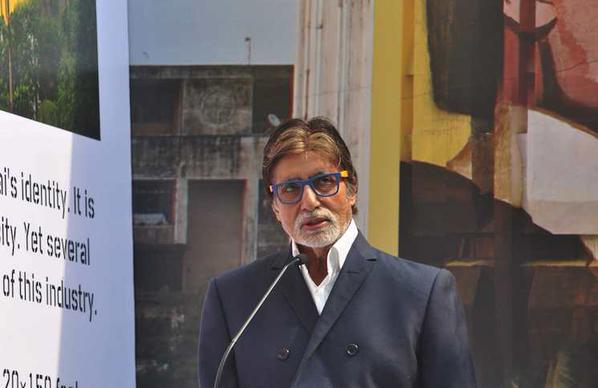 Irrfan wants to again work with Big B