The latest Release of Priyanka Chopra Movie is based on the real life story of Indian female Boxer Mary Kom who won medals for India. Priyanka Chopra has played the role of Mary Kom in the movie, we all are aware of the fact that Priyanka ChopraÂ  is Good actress, she has already proved it in the movie Barfi with Ranbir Kapoor by playing an unusual role. She is now again ready to prove that she is damn good at acting by her new release Mary Kom.

With the New release of Priyanka’s movie many celebrities were eager to watch the movie and how Priyanka has acted in it. Shilpa Shetty with her Husband (Raj Kundra) together watched the movie and the acting of Priyanka Chopra brought tears in to Shilpa’s eyes. These was posted by the couple themselves on their twitter accounts.

Shilpa Shetty’s Husband Raj Kundra Tweeted as “The Real Star #marykom in her real life is Onler. Family support is all you need! and in Reel life @priyankachopra you made my wife cry!!” 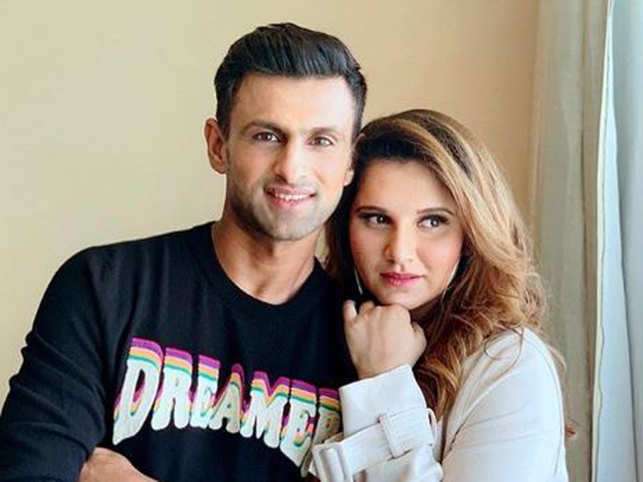 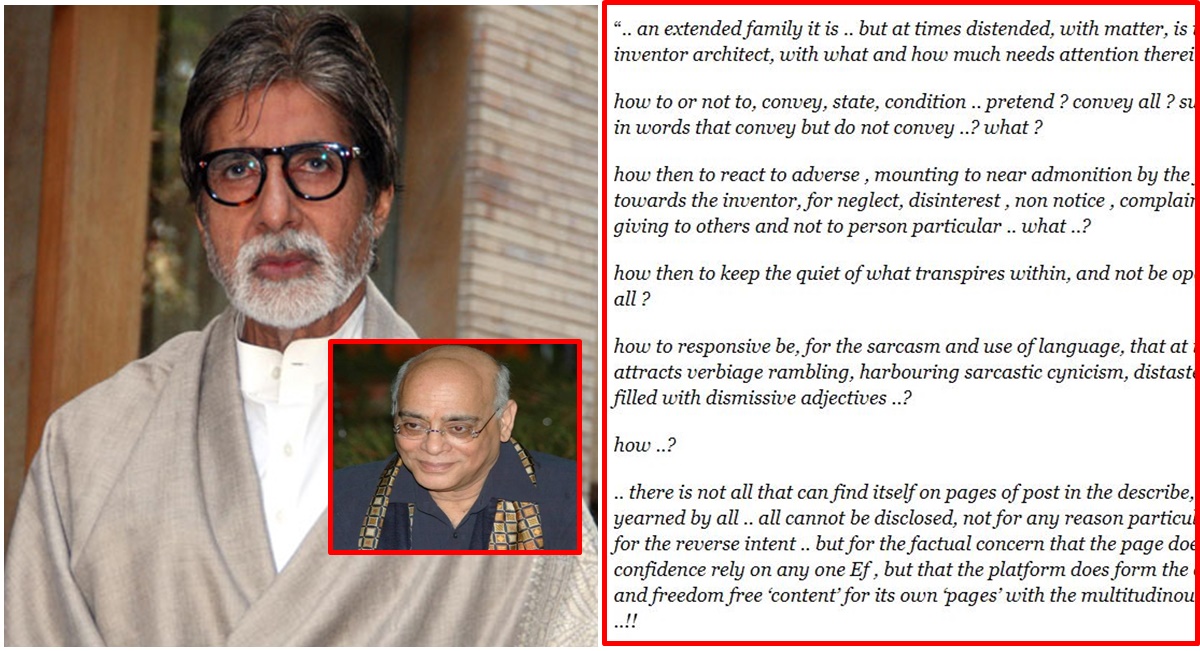 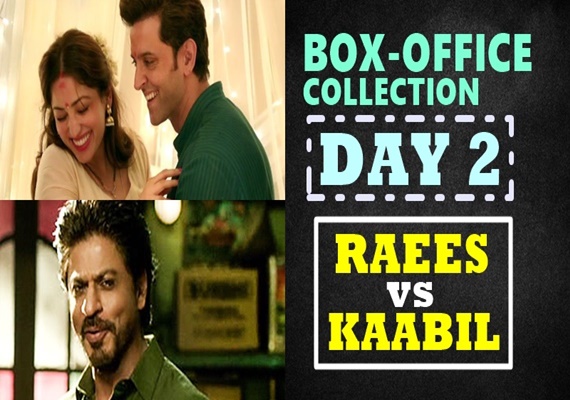 SOORAJ BARJATYA CASTS SALMAN KHAN IN HIS NEXT : TWIST!