The Upcoming Movie of Shah Rukh Khan already set new records with the release of it’s trailer and the publicity. Happy New Year Movie starring Deepika Padukone, Sonu Sood, Abhishek Bachchan, Boman Irani is all set to release this diwali 24th October, 2014. Though the movie has released some of its songs there was an audio launch held for the upcoming movie.

At the Music Launch of Happy New Year, Shah Rukh Khan got a little bit emotional, the actor said “Whenever there is a launch all of us get a little upset because we let go of the film a little bit. We just try to celebrate with our film.” and the director Farah Khan said “We promote it so much because we want to celebrate the film together as much as possible.”

This is first time ever Shah Rukh Khan getting emotional at a music launch.This might make the fans emotional too. No matter what lets wait and watch for the release. 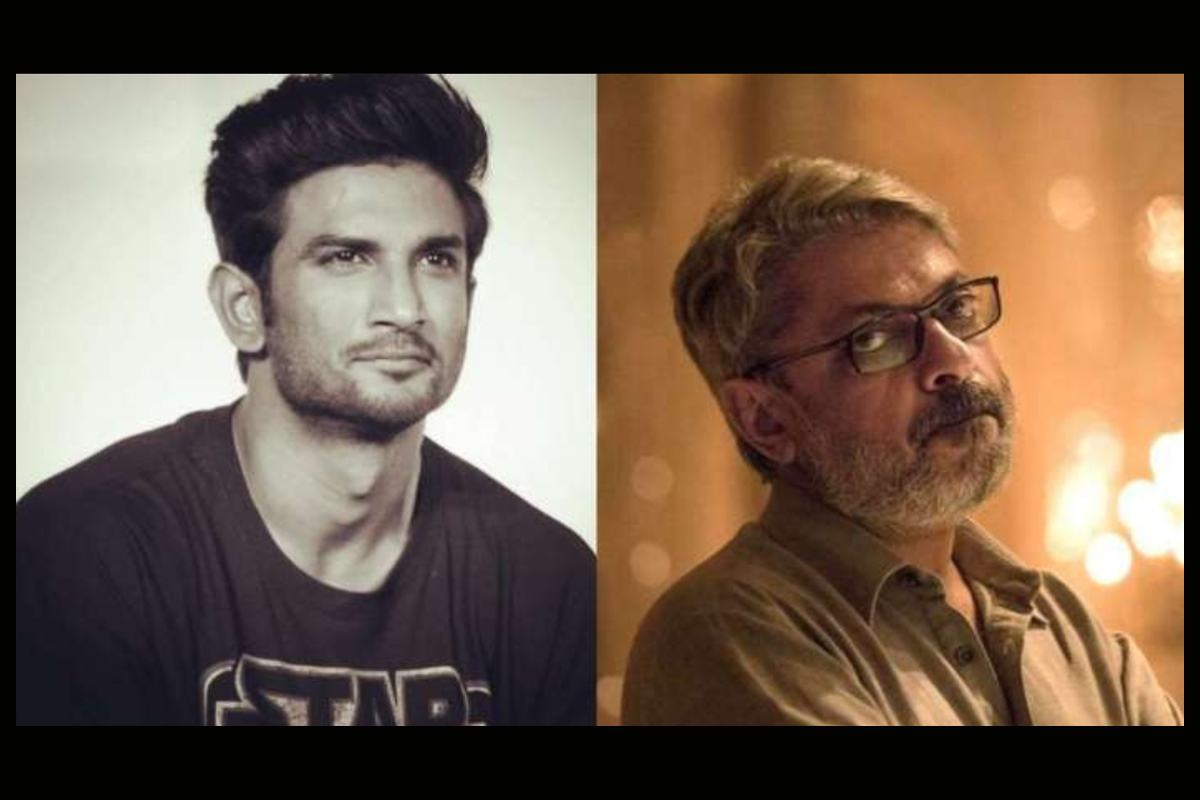