Priyanka Chopra and Irrfan Khan are two superstars who can balance between both glitter world of Bollywood and Hollywood.
In the past Irrfan has done many international project like “Jurassic World” Ron Howard’s mystery thriller “Inferno,” based on the novel by Dan Brown, with Tom Hanks reprising the role of Robert Langdon from “The Da Vinci Code” and “Angels & Demons,” slated for an October 2016 release.

Whereas Priyanka is just new in this Hollywood journey with who has become popular abroad with American TV show “Quantico” and has landed a role in the Baywatch movie, will be infusing life into the soft and hypnotic voice of the python Kaa, voiced by Scarlett Johansson in the English version, read a statement from the studio.
Now the latest buzz is that the two desi actors are coming together for a big International project.
Priyanka Chopra and Irrfan Khan are teaming up and lending their voices to Disney’s much-anticipated movie, The Jungle Book!

“The Jungle Book is so very special to India, and we want our audience to enjoy Disney’s all-new live-action adaptation. We wanted nothing but the best for the Hindi version of the film,” said Amrita Pandey, vice-president – Studios, Disney India.

“We are so excited to have such veterans and A-list actors come together to voice and bring alive these beloved characters making it like a hi-scale Hindi film,” she added.

Helmed by Iron Man fame director Jon Favreau, the film brings a story straight from the enchanting forest of India and presents a modern take on Rudyard Kipling’s timeless classic, originally published in 1894.

The two of them will be joined by other Bollywood A-listers – Shefali Shah, Nana Patekar and Om Puri -for the desi version of this live-action movie and we couldn’t be more excited.
PC and Irrfan have earlier acted together in the critically acclaimed film 7 Khoon Maaf based on a story by Ruskin Bond. 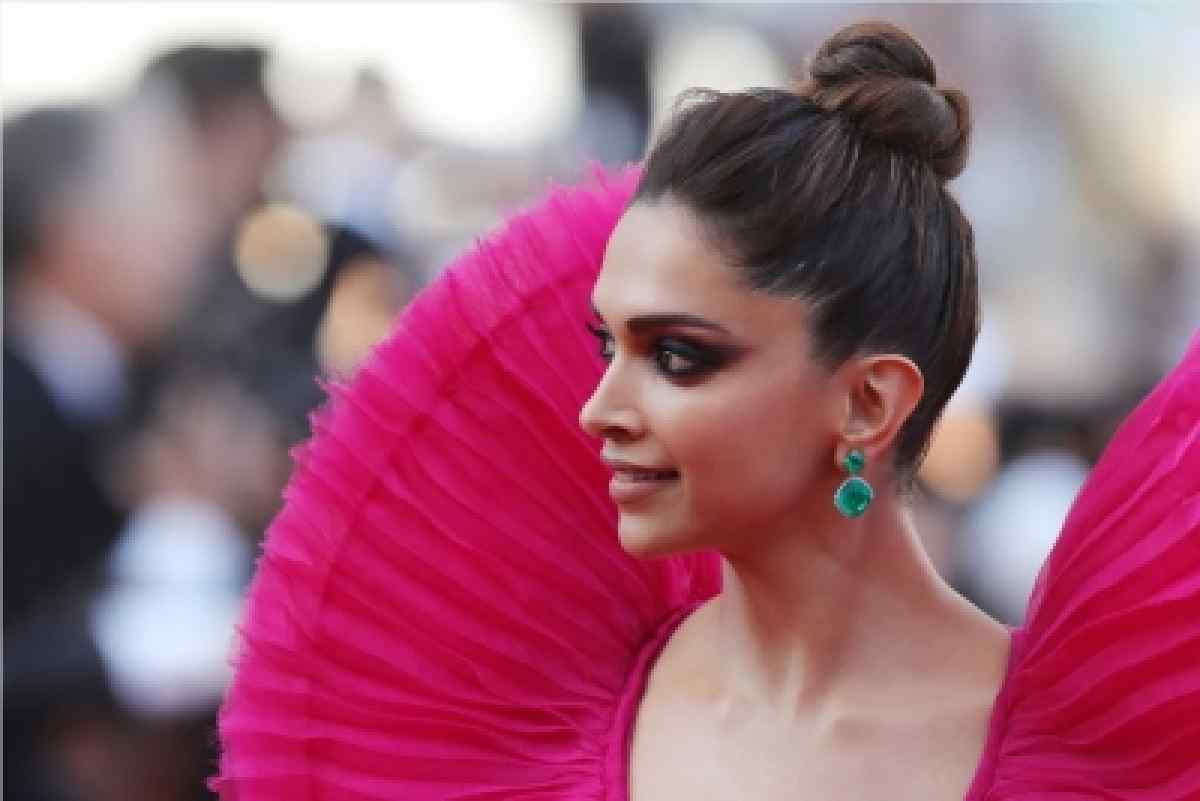 Deepika Padukone turned up the heat at Cannes 2018: Look Book!

Check Out here Ariel Winter in her Ripped Denim Shorts