Bollywood beauty Priyanka Chopra is now storming in Hollywood arena in a big way. After pathbreaking debut with ABC show Quantico, PC will next be seen in Hollywood movie Baywatch. At latest, Priyanka not only dazzles at the rep carpet event of Golden Globes awards but also she was a presenter there. All I can say that, she is ruling the roost in a big way. Apart from PC, we had a glimpse of Deepika Padukone, who also joined the Golden Globes Awards 2017. 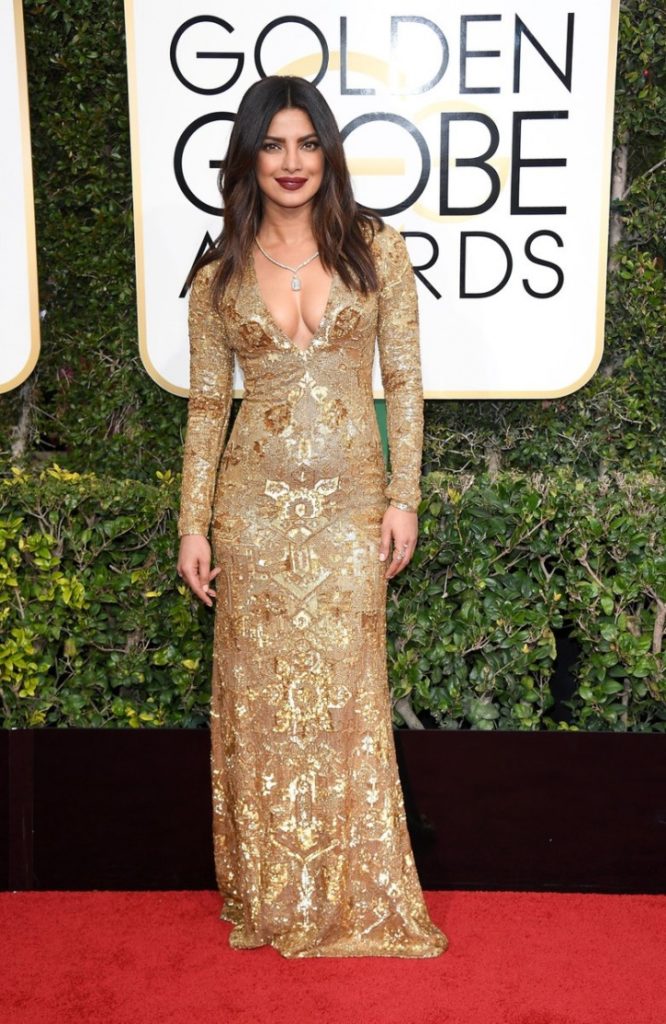 Golden Globes Awards is the second most prestigious awards in Hollywood after Academy awards. So, it’s a big event where Priyanka spread her contagious smile for the celebs and audience. She looks dapper in her golden Ralph Lauren gown with a plunging neckline. She gave the award to Billy Bob Thornton for his best performance in TV series- Goliath. Priyanka was joined at the stage by JD Morgan as a presenter. Renowned E!Online media described Priyanka as, “Priyanka Chopra is usually a red carpet star. For the Golden Globes, the Quantico star showed up dipped in gold, yet her dress left much to be desired in its fit and styling of the sequins.” 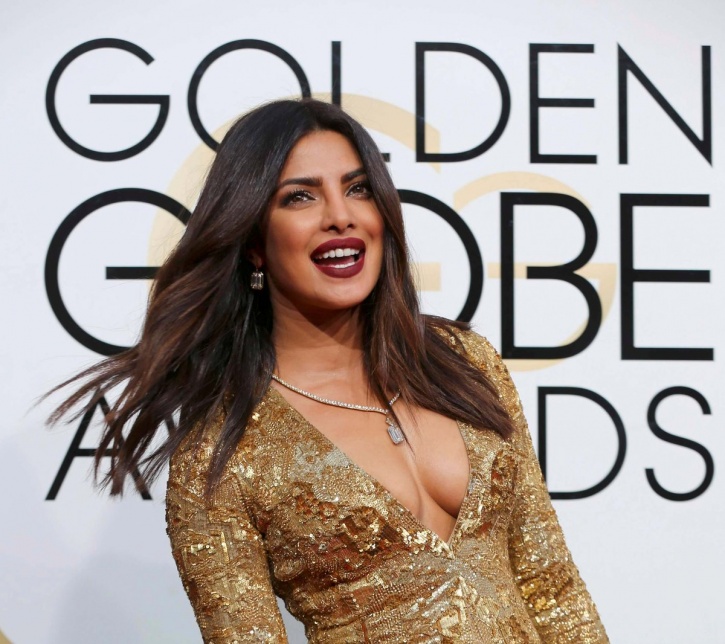 Golden Globe also put Priyanka Chopra’s tag on the official Golden Globe social media account by saying, “We’re also pleased to announce Timothy Olyphant, Justin Theroux, and @priyankachopra as presenters for the 74th Golden Globe Awards.” Even Deepika Padukone’s stylish took to Instagram and captioned, â€œSo excited to have been a part of this â¤ï¸â¤ï¸â¤ï¸ Feel so so so proud 😘😘@deepikapadukone at the Instyle party #goldenglobes2017 styled by the amazing @elizabethsaltzman @teamsaltzman wearing @ralphlauren makeup @hungvanngo hair @cwoodhair #dreamdreamdreamteam â¤ï¸â¤ï¸â¤ï¸â¤ï¸🙌 .” 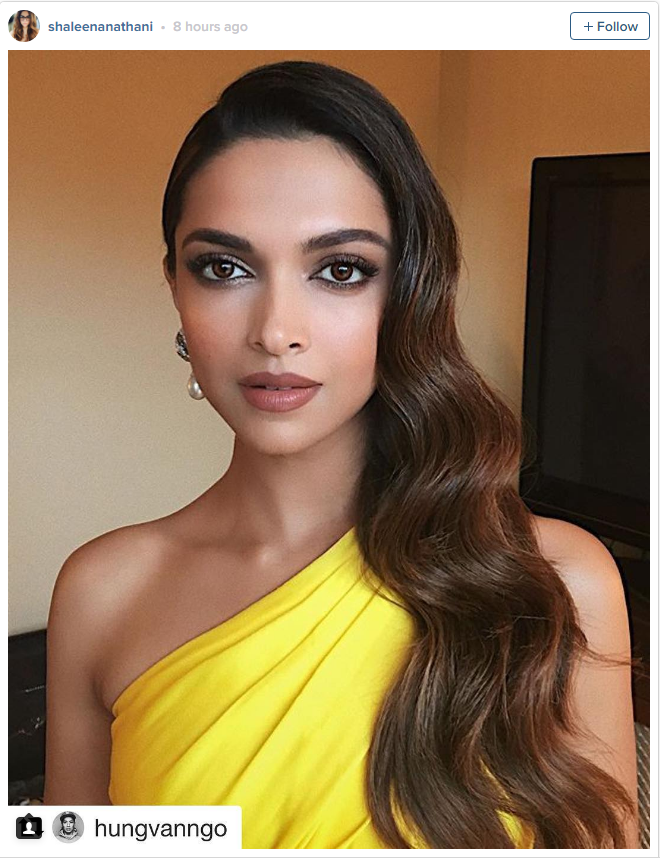 Overall, these two Bollywood beauties have really stole the show of Golden Globes Awards in a big way.Â We are very sure now that Deepika Padukone and Priyanka Chopra will have a great year in Hollywood as both of their movies hitting this 2017. 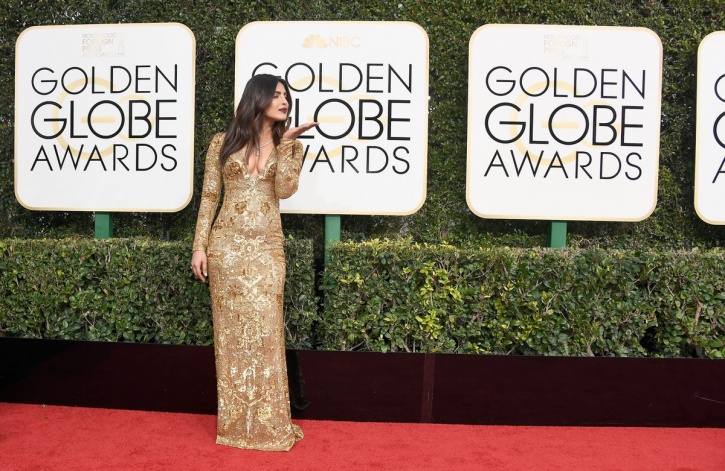 What are your thoughts about Priyanka Chopra’s Golden Globe Awards? do let us know in the comments section below.

Also watch:Â Priyanka Chopra It’s been a while since I’ve given a screen test @wmag

Check out Jessica Alba’s photos Wearing a Bikini in Hawaii 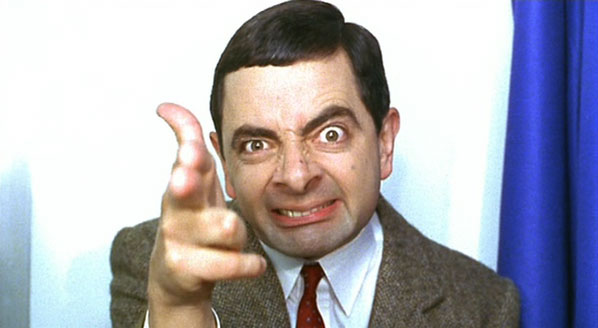