Bollywood Actress Priyanka Chopra has found new heights of success. She got a rocket launched first with the international series ‘Quantico’ and then went on to star in Hollywood project ‘Baywatch’. She landed back in Mumbai but not for a holiday.

Priyanka Chopra is currently talk of the town now and she has a lot more pending work to do in India. She lately back in Mumbai on Thursday night, where paparazzi and fans greeted her with balloons. She is not alone as she had landed in the town with her Quantico co-star Yasmine Al Masri. Well, it looks like Yasmine Al Masri wants to take a closer look of vibrant India and who other than Priyanka will be the best guide for her.

Well, if you think she is a holiday time for India then you are truly mistaken. As Priyanka Chopra is in India just for mere 10 days where she will go for all the pending advertisement shoots. According to a report published in the Times of India. It has been estimated that all the deals together will earn her somewhere around Rs 100 crore. Wow, that’s seriously big amount for her but she has already made it big that no Ad producer want to say no to her.

Mere desh ki dharti.. So good to be home… #amchiMumbai

After wrapping up all her Advertisement shoots, she will again back to Hollywood for shooting the second season of ‘Quantico’. The first season was already a mega-hit and the second seasons promising a lot more of that. Even she will be busy in her post-production things from the movie ‘Baywatch’. The film will also star Dwayne Johnson, Zac Efron, Alexandra Daddario, Kelly Rohrbach, Ilfenesh Hadera, Jon Bass, Yahya Abdul-Mateen II, Belinda Peregrn, David Hasselhoff and Pamela Anderson. The film is all slated to release on May 19, 2017. 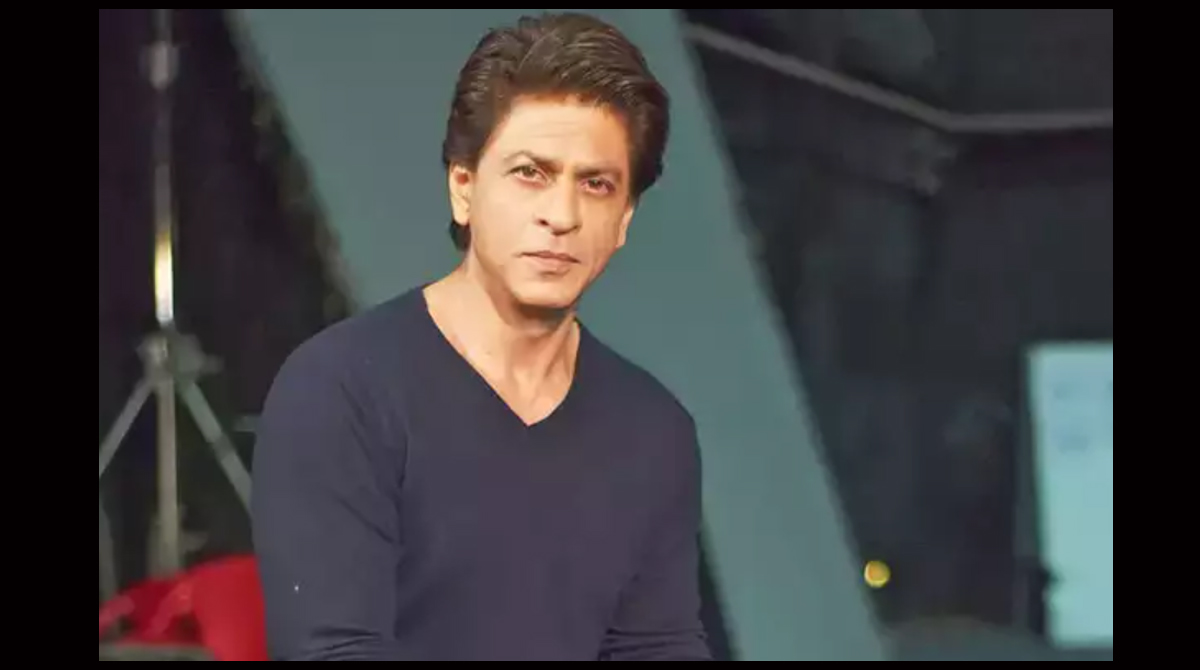 Short Film Mama’s Boys Is A Funny Take On Mahabharata In Present Era! 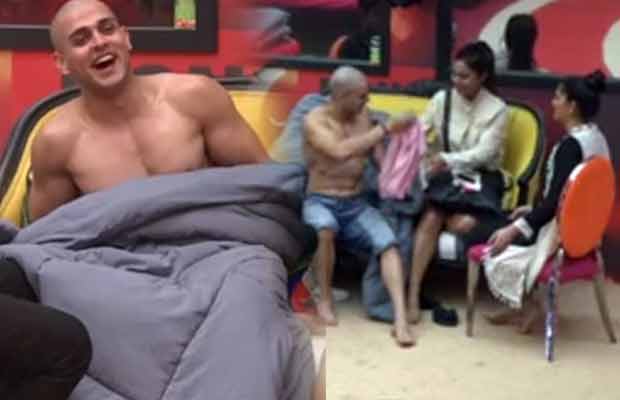 Bigg Boss 11: Priyank Sharma Bares It All In Front Of Hina Khan! 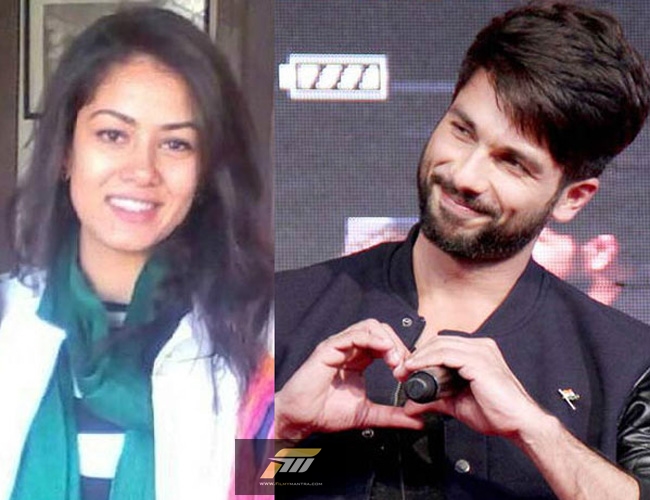 Shahid Kapoor to Get Married to Delhi University Girl in December?