Malaika Arora, known for her acting and dancing skills is also a model, VJ, and Television representative. She took the internet by storm by posting a throwback pic of herself. The picture is a collage of 4 pics of her. In the picture, she is seen beating the summer heat by taking a dip in the water. She is looking stunning in the pictures, wearing a bikini. Her fans loved the pic and it also garnered more than 1.5 lakhs like on Instagram. However, it is usual to see people shaming and trolling Bollywood actors on the internet almost every day for wearing bikini or body shaming clothes. Bollywood actors usually get trolled on the internet almost every day. The actress captioned the picture as, “Summer lovin…take me back #fridayflashback #sun#sea#surf.” The pic was originally clicked last year in summer. When asked about the scenario, the actress replied, â€œI don’t pay attention to trolls and that is the best way to deal with them,â€ 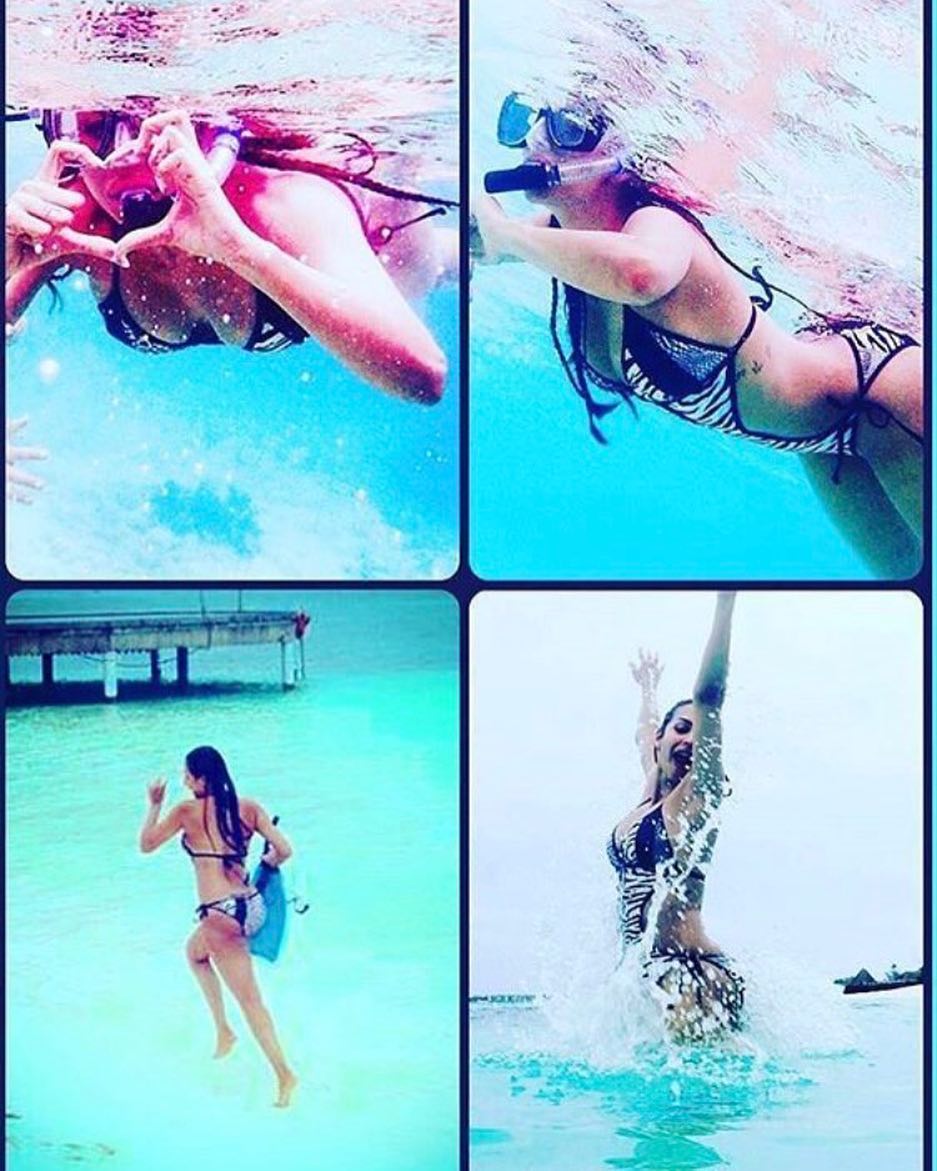 She herself cleared the point, stating- â€œThis is an old picture from my trip to the Maldives last year. People seemed to have a point of view on my attire in the pictures. To all those people, I just have one question: What as per you, is the appropriate attire to wear while swimming or diving in the ocean?â€ â€œTo my knowledge, it is swimsuits that one uses the world over when considering water-focused outdoor activities. If people think we should be wearing something else, please enlighten me.â€ Recently, Disha Patani also got trolled a lot for wearing a black bikini to which she hasn’t replied yet. We hope Malaika’s reply to trollers will stop them.

Here are some of the comments of the trollers, 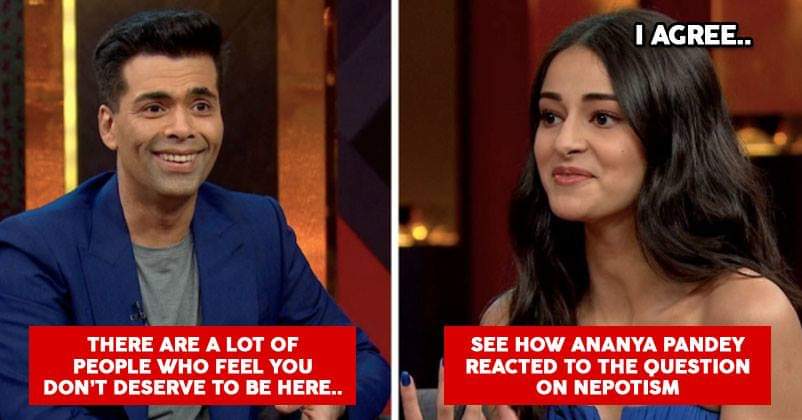 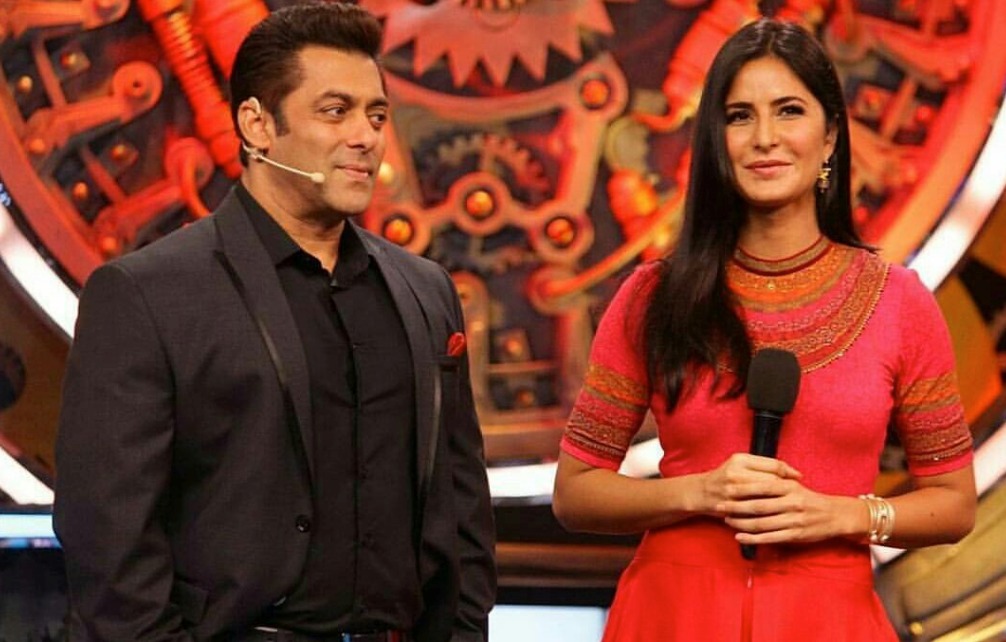 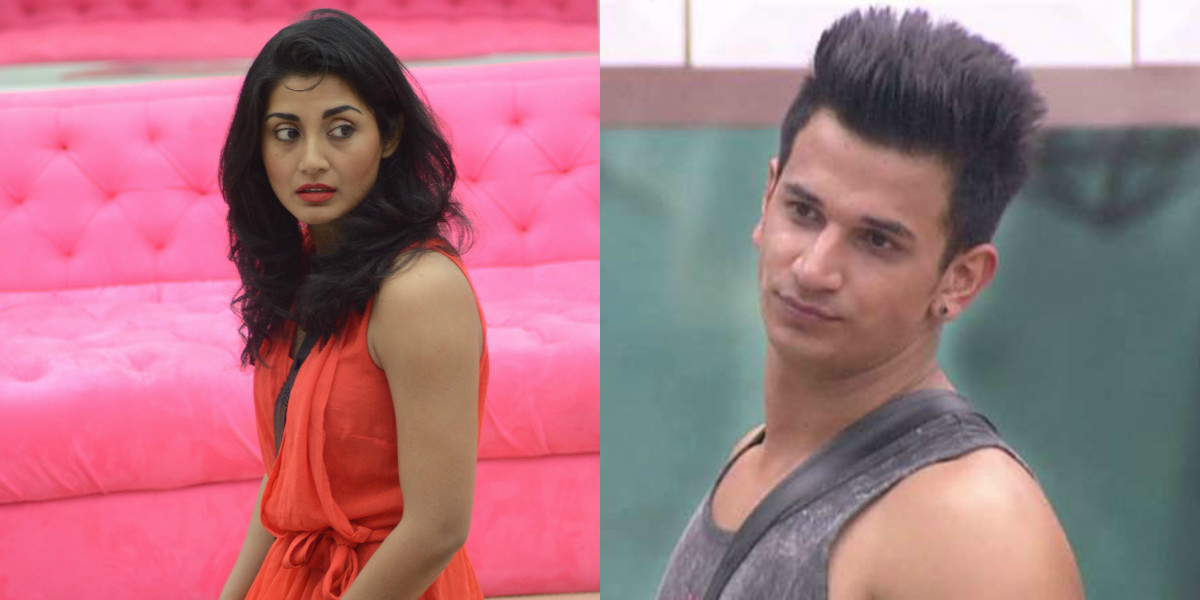 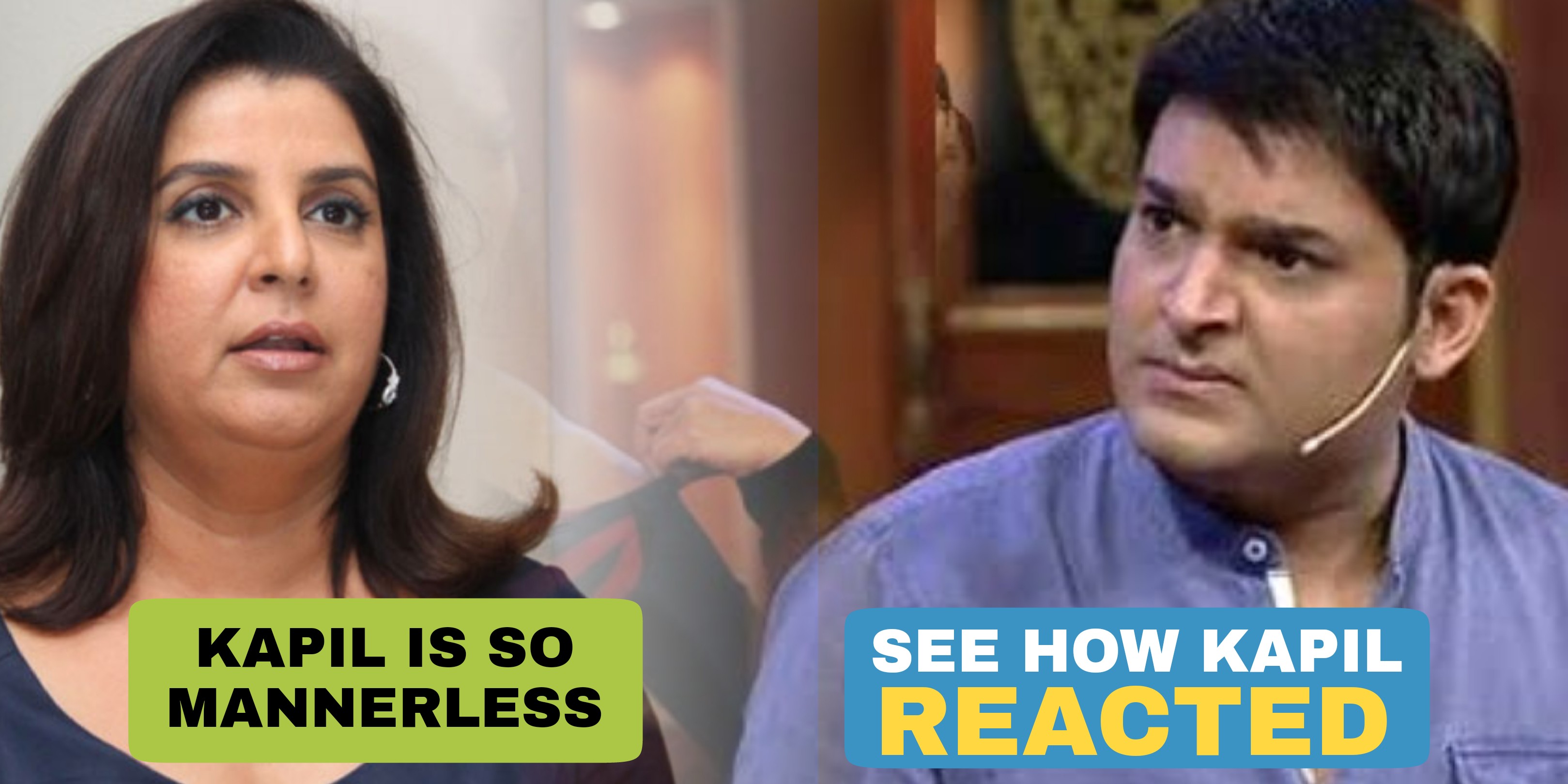