January 5, 2015: As Bollywood’s awards season begins to roll out, a brand new poll has put Priyanka Chopra’s popularity ahead of Khans and 100 crore heroes!

The popular website BollywoodLife has conducted a poll recently, to choose the best trailer for 2014. The top five films that had the most exciting trailers were: Mary Kom, Happy New Year, Haider, PK and Highway. All five trailers created buzz and caught up fast on social media. Needless to say, with two Khan films in the list, namely Happy New Year & PK, results to this poll became even more intriguing.

And the final verdict was both rewarding and refreshing to us- Priyanka Chopra’s Mary Kom had a neck-to-neck contest with Shah Rukh Khan’s Happy New Year to win the most exciting trailer vote. But Mary Kom’s biopic trailer topped the list by 31 percent, leaving behind the multi-starrer HNY as the runner up with 30 percent votes. Haider and PK were placed third and fourth respectively, and Highway was ranked fifth by readers.

That a woman centric film, with a strong plot and a classic underdog story, led by a female superstar Priyanka Chopra would win the race, proves her popularity. And that viewers would rate this trailer over and above Khan flicks, is a second validation that Pee Cee is the reiging queen of Bollywood, when it comes to breaking norm. Now the wait for her forthcoming epic ‘BajiraoMastani’ in 2015, becomes even more intriguing! 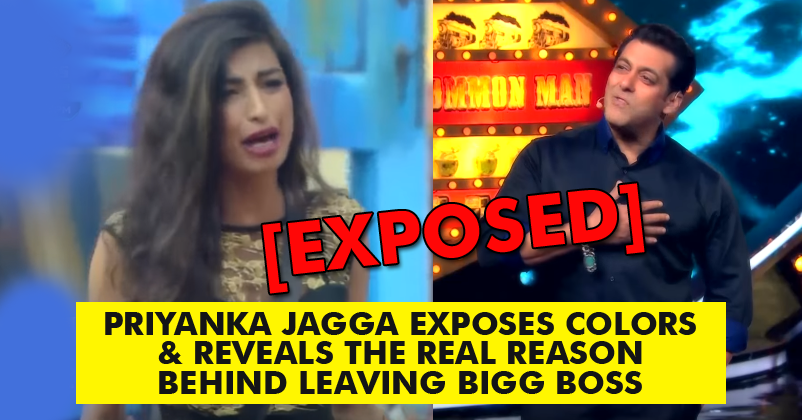 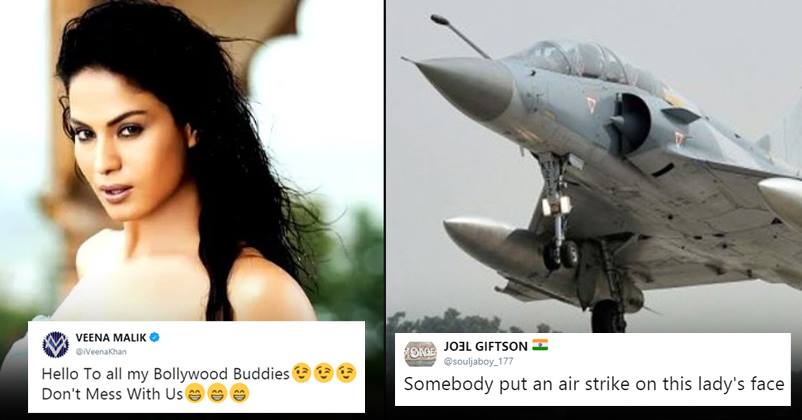