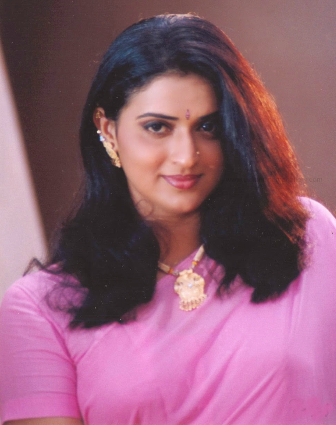 Pavithra Lokesh is an Indian film actress who mostly worked in a number of south Indian films including the ones from Tamil, Telugu and Kannada films. She has even acted in a couple of Television Serials. In 2008 she was well recognized for her role in the film Satya in Love. She even won the National Film Awards. She was most popular actress in Kannada film industry. Her father name is Mysore Lokesh, he was a famous actor in Kannada. She has a one brother name is Adi Lokesh, he was also an actor in Kannada. She was a one of the most fabulous film actress in Kannada film industries. Pavitra Lokesh was married Sachindra, he was an Indian actor.

kannada Lokesh got soon engaged working with the supporting roles in Telugu successful films such as Malli Malli Idi Raani Roju, Lakshmi Raave Maa Intiki, S/O Satyamurthy, Temper, Pandaga Chesko and Bruce Lee. She was mostly suitable for the mother and aunt roles in the films and her performance is looking natural. She had got lot of appreciations for both films and well recognized. Telugu industries is always encouraged the new artists and Pavitra Lokesh was one of the talent artist coming from the Bengaluru.