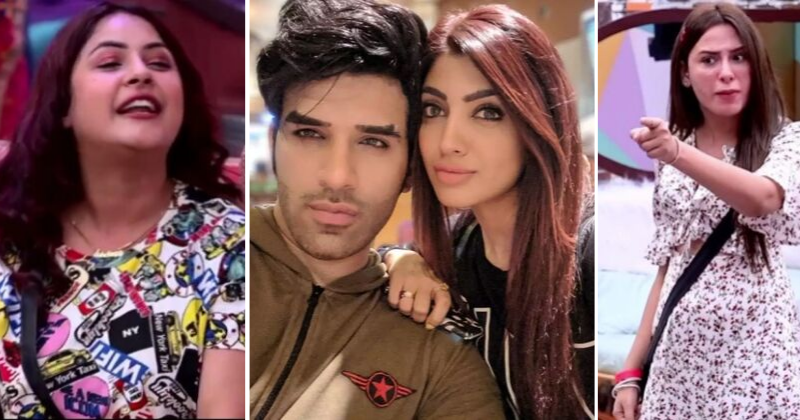 In a recent episode, Mahira Sharma and Shehnaaz Gill were seen fighting over him. Paras Chhabra’s girlfriend, Akanksha Puri spoke that the incident made her laugh.

She said, “I saw the latest promo of Shehnaaz and Mahira Sharma fighting for Paras and I couldn’t stop laughing. He is doing a wonderful job on the show. If he is making two people lose their focus from the game and is making them fight for him, then I would say he is a real winner. I am thoroughly enjoying myself while watching him on the show.” Asked if she gets jealous when Paras gets attention, Akanksha said that “We are not teenagers to get jealous or affected by such petty things. I want to be his strength and not weakness. I don’t have any qualms even if he is flirting with anyone as I know about his strategy and game plans. I know he is mine and I don’t need to worry about anything.”

Akanksha also said that “Whenever I watch BB 13, during the 1-hour duration I see Paras for about 50 which itself proves his popularity on the show. Be it BB promos, uncut version or the episode, Paras is everywhere. He is providing entertainment for which he has been brought in. He is coming as one of the strongest contestants.”