Indian wrestler Sakshi Malik makes India proud after winning the bronze medal in Olympics. As soon as the news reached to Pakistan, a senior journalist tried to take a jibe on it. What happened next will surely make your day!

Senior Pakistani Journalist Omar Quraishi didn’t like the way India celebrated the victory of Sakshi Malik. He was so envious that he took to twitter and posted a targeting tweet on India Olympics Team.
This is what he tweeted:

Well, without any delay, Indian Tweetarati started giving him the right answers with all that he deserved. Despite being a senior journalist his approach towards Indian players was really illogical.
At first, Amitabh Bachchan posted a generous reply about this Pakistani journalist:

Omar ..! for me it is worth a thousand golds, and even that is not enough. Pride for Sakshi, pride that she is a woman

Soon the Junior Bachchan Abhishek posted a humorous reply in limited words.
Take a look at these Replies which was bang on the right spot:

Says the country which sent 7 athletes and 17 officials!!

A highly matured response from this person will surely right about the sports feeling.

.@omar_quraishi A small correction sir, *that India was able to send because they qualified.* pic.twitter.com/lrarYtjYbI

We seriously don’t know why such comments pop up from Pakistan, it a big thing for India and as a neighbouring journalist, he must understand his position and behave like a respected person.

Anyways, we are proud of Sakshi Malik, PV Sindhu and everyone else who have represented India at the Olympics 2016. 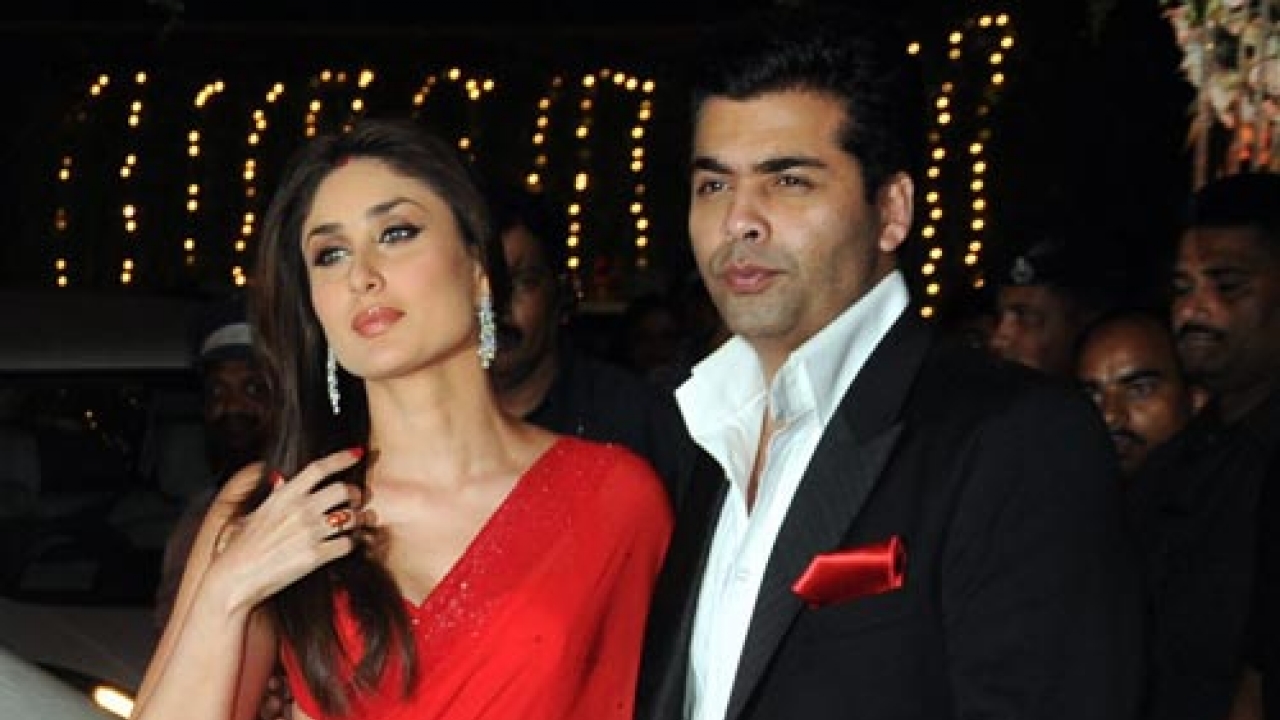 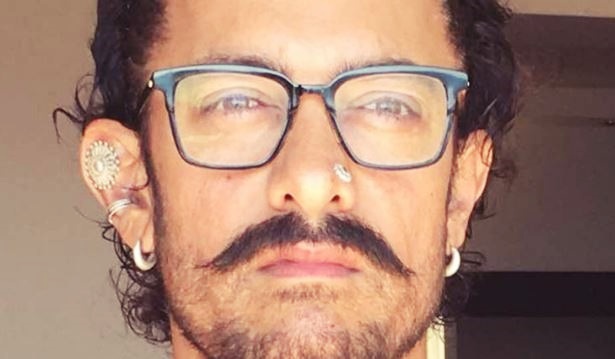 Aamir Khan’s Painful And Massive Transformation For Thugs Of Hindostan!