Television Actress Divyanka Tripathi, who was recently in the news for getting married with Vivek Dahiya, has now planned a short exit from her famous show ‘Yeh Hai Mohabbatein‘. Earlier, the rumour has spread that the actress got injured on the sets of the show but now it is clear that the injured legs picture was just a makeover for the shooting.

As she is getting married on the coming July 8, so the makers have planned a scene where she gets injured and rest in the ICU. This scene was planned in the show so that Divyanka Tripathi gets 3 days leave from the show for her marriage.

A source close to the serial told an entertainment portal, “Divyanka is the most important part of Yeh Hai Mohabbatein, she has to be there in every important scene. So, even from the ratings’ point of view, the makers wanted some intense drama around her short exit. Finally, they zeroed in on a near-death sequence.”

Now we all know that why Divyanka is taking a short exit from the show. We really wish the actress for her upcoming marriage and also want her to back soon as we really miss her presence. 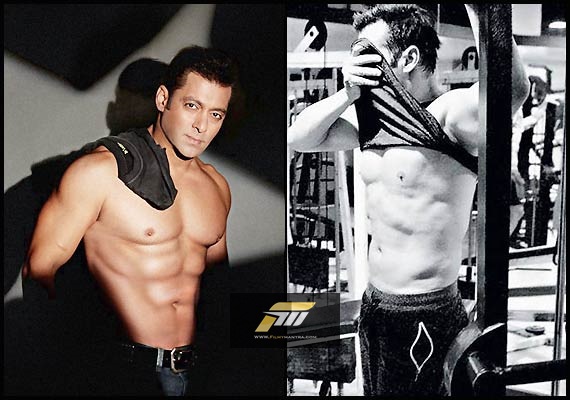 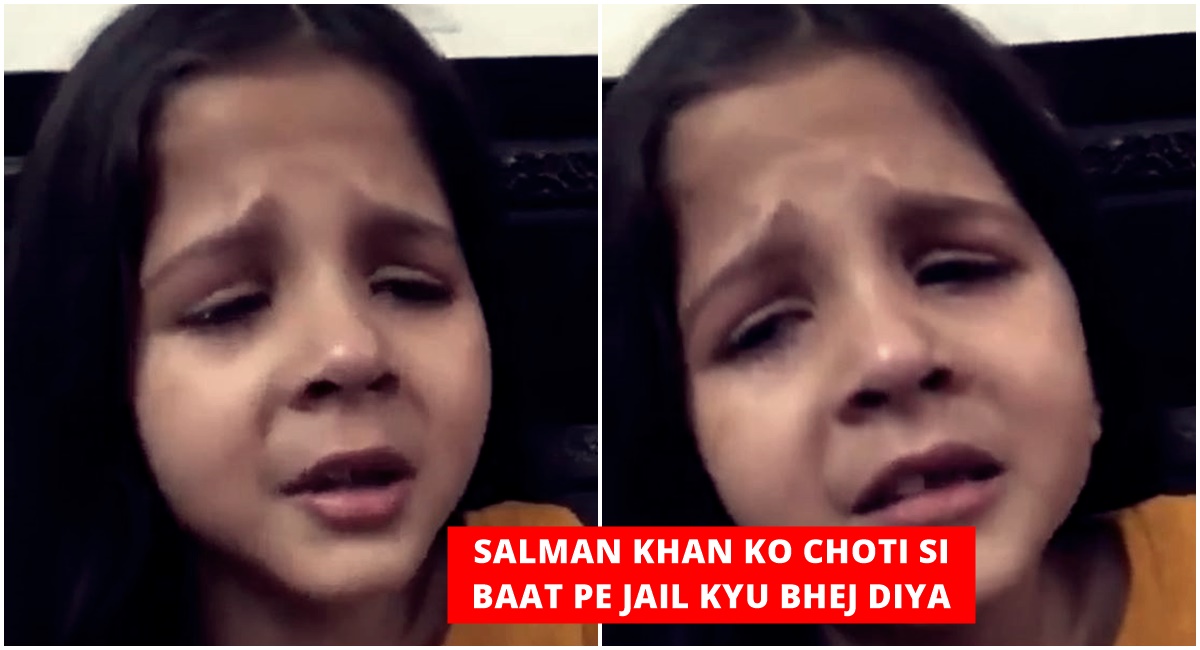 AWW! A Small Girl Crying For Salman Khan Will Surely Melt Your Heart 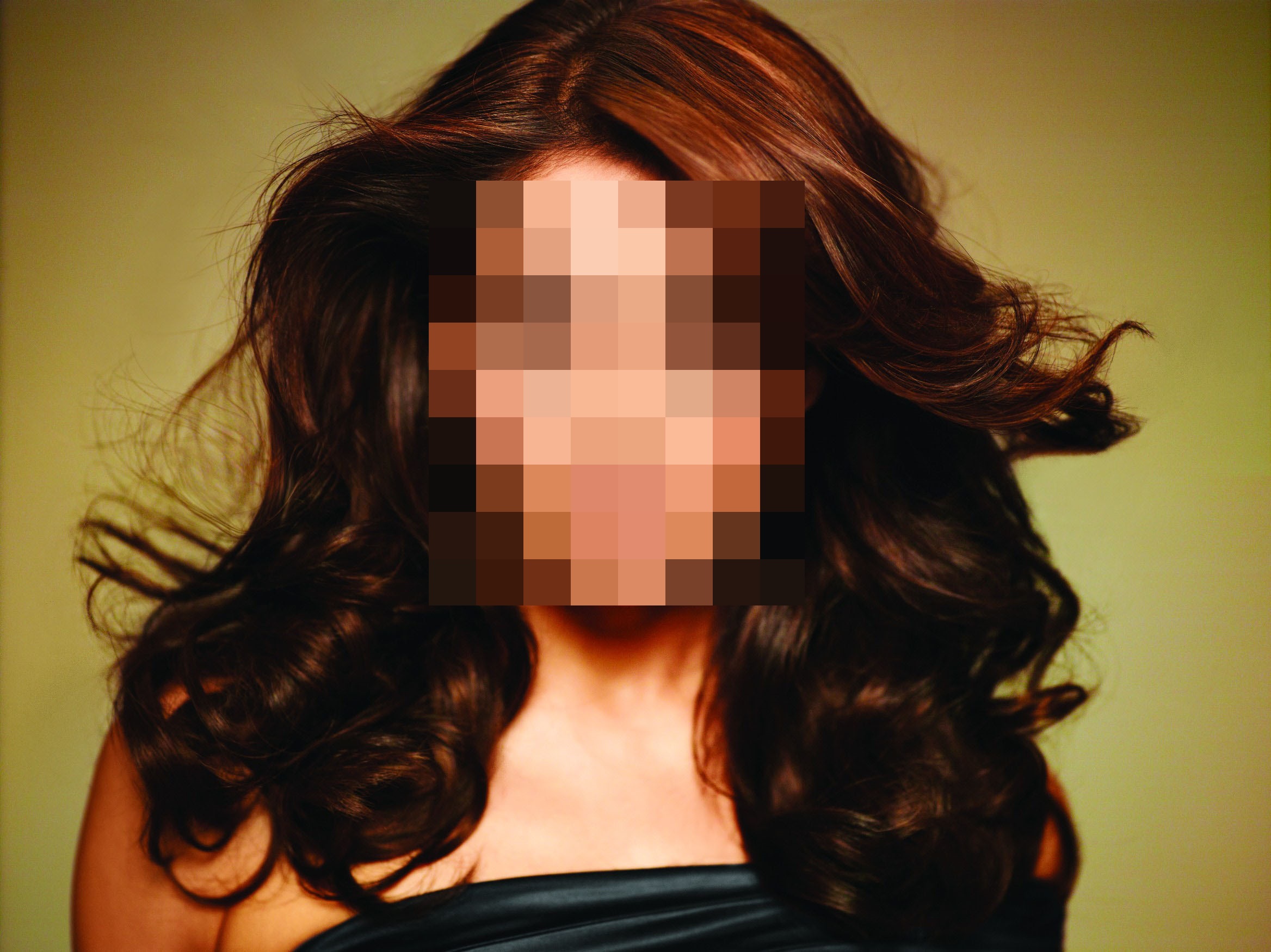 Check Out: Which Actress Drop Her Pregnancy Hints 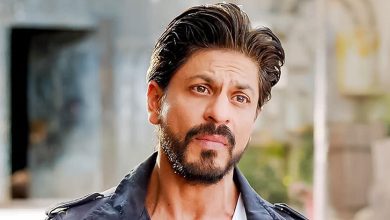