In this one year, Neha Dhupia and Angad Bedi have been teasing their fans with partial glimpses of their princess, Mehr Dhupia Bedi. They first revealed her feet picture while announcing her daughter’s name and it was written  ‘Hello World’ was embroidered on it. 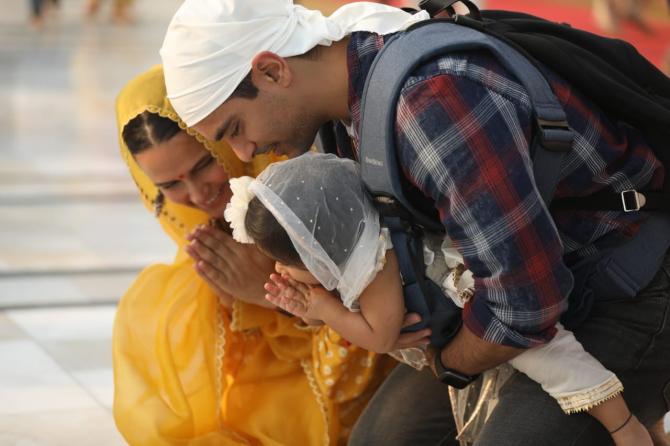 Neha Shared a glimpse of the same and revealing the first picture of one-year-old Mehr Dhupia Bedi. The little one looks exactly the same as her father. Both father and daughter showing the same action and it is the cutest thing we have seen so far. 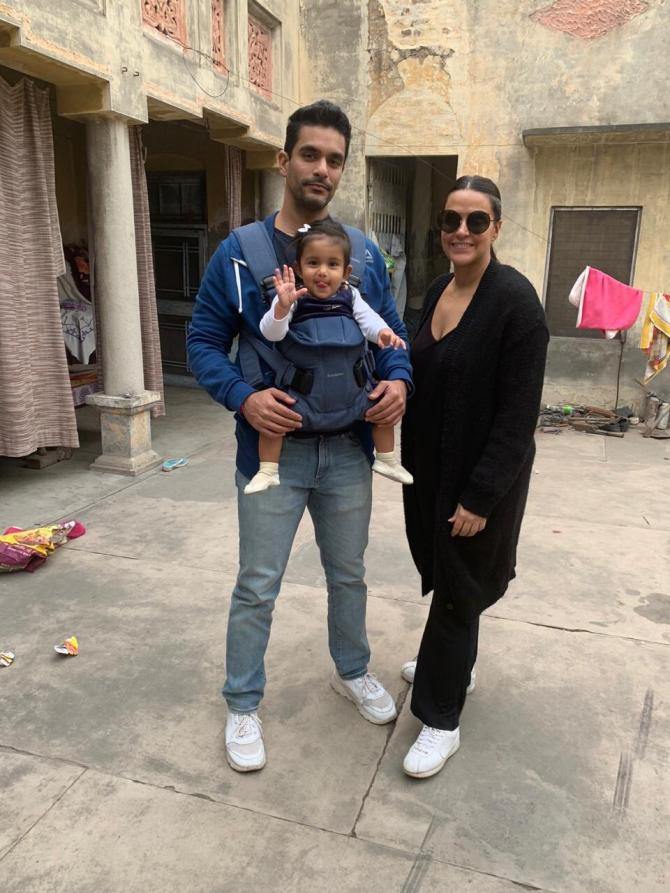 Bigg Boss 13: Vishal Betrayed Devoleena And Shefali Is Targeted For Creating Fights Between Asim And Siddharth