Earlier Kylie Jenner’s negative statement resulted in a loss of 6% in Snapchat’s share value and around $1.3 billion of its market value was dropped. On Thursday popular pop singer Rihanna slammed Snapchat for an offensive ad that appeared on its app. Her remark erased nearly $800 million from its market value and closed down to 1% on Friday. 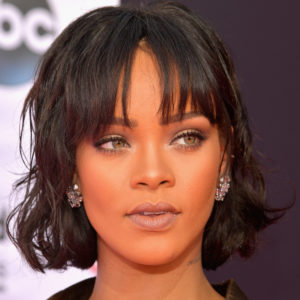 The ad was a question for the mobile game “Would You Rather?,” and it gave the users  two options: “Slap Rihanna” or “Punch Chris Brown.”

If you don’t know about Chris Brown, then let us tell you that in 2009, when Chris Brown and Rihanna were dating, Chris beat Rihanna and she was admitted to the hospital. Chris also gave her death threats and Rihanna went through a very difficult time. 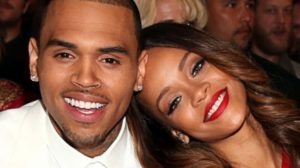 She took to her Instagram account and said, “Now SNAPCHAT I know you already know you ain’t my fav app out there! But I’m just trying to figure out what the point was with this mess! I’d love to call it ignorance, but I know you ain’t that dumb! You spent money to animate something that would intentionally bring shame to DV victims and made a joke of it!!!! This isn’t about my personal feelings, cause I don’t have much of them…but all the women, children, and men that have been victims of DV in the past and especially the ones who haven’t made it out yet….you let us down! Shame on you. Throw the whole app-oligy away.” 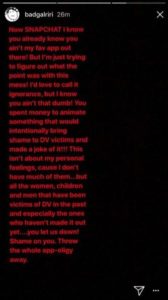 Snapchat asked an apology to Rihanna. Their statement read as: “This advertisement is disgusting and never should have appeared on our service. We are so sorry we made the terrible mistake of allowing it through our review process. We are investigating how that happened so that we can make sure it never happens again.”

What do you think on this issue? Do let us know in the section below.

Kendall Jenner in her Glamorous look Arriving at a Studio 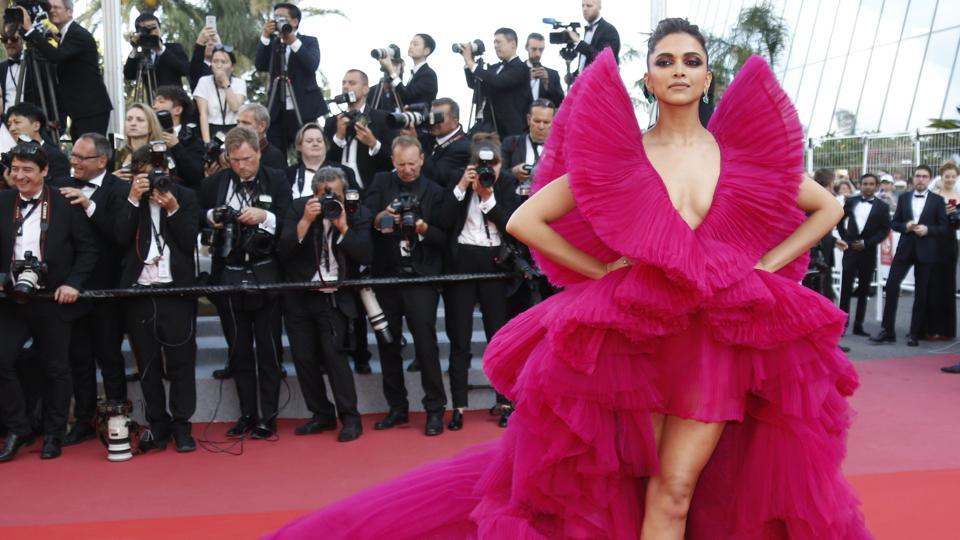