This cute little girl in a yellow t-shirt and checks pants giving a gorgeous smile like now she has. Recently, she did a 200 crore film with popular stars. The actress has found time on her hand to sit back and celebrate her special day with her near and dear ones. She is none other than Kriti Kharbanda. 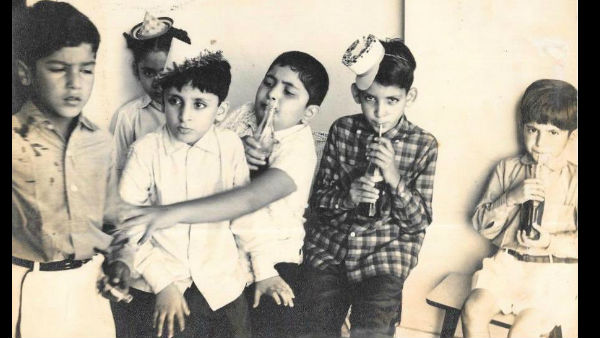 A netizen wrote, “Chalo, here is proof that @AnilKapoor looked different when he was a child. Otherwise, he has not changed a bit since he was 25. Lol.” Rishi Kapoor and Anil Kapoor. 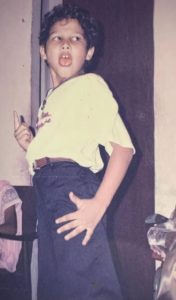 This cute and naughty boy made his debut with the blockbuster film who also got nominated in Oscar. In this picture the actor is dancing on Hrithik Roshan’s song ‘Ek Pal Ka Jeena’ and captioned the picture, “Bachpan se Bechaini thi ki Jeetun har baazi main. #HappyChildrensDay. Siddhant Chaturvedi!