Om Swami aka Vinodanand Jha has entered the Bigg Boss 10 house on October 16. He is still in the Bigg Boss house, where his illogical acts and behavior makes other contestants angry against him. At latest, we heard a big deal about him, as a Delhi court has issued a Non-Bailable Warrant against him. 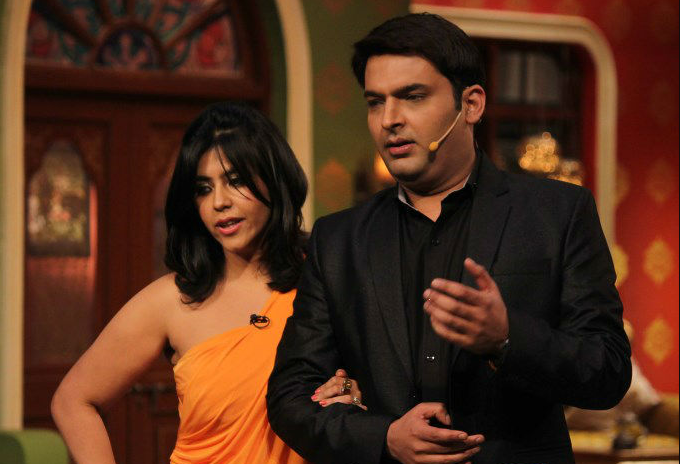 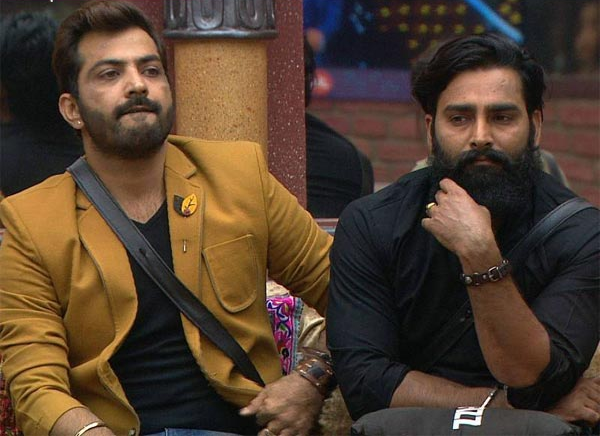 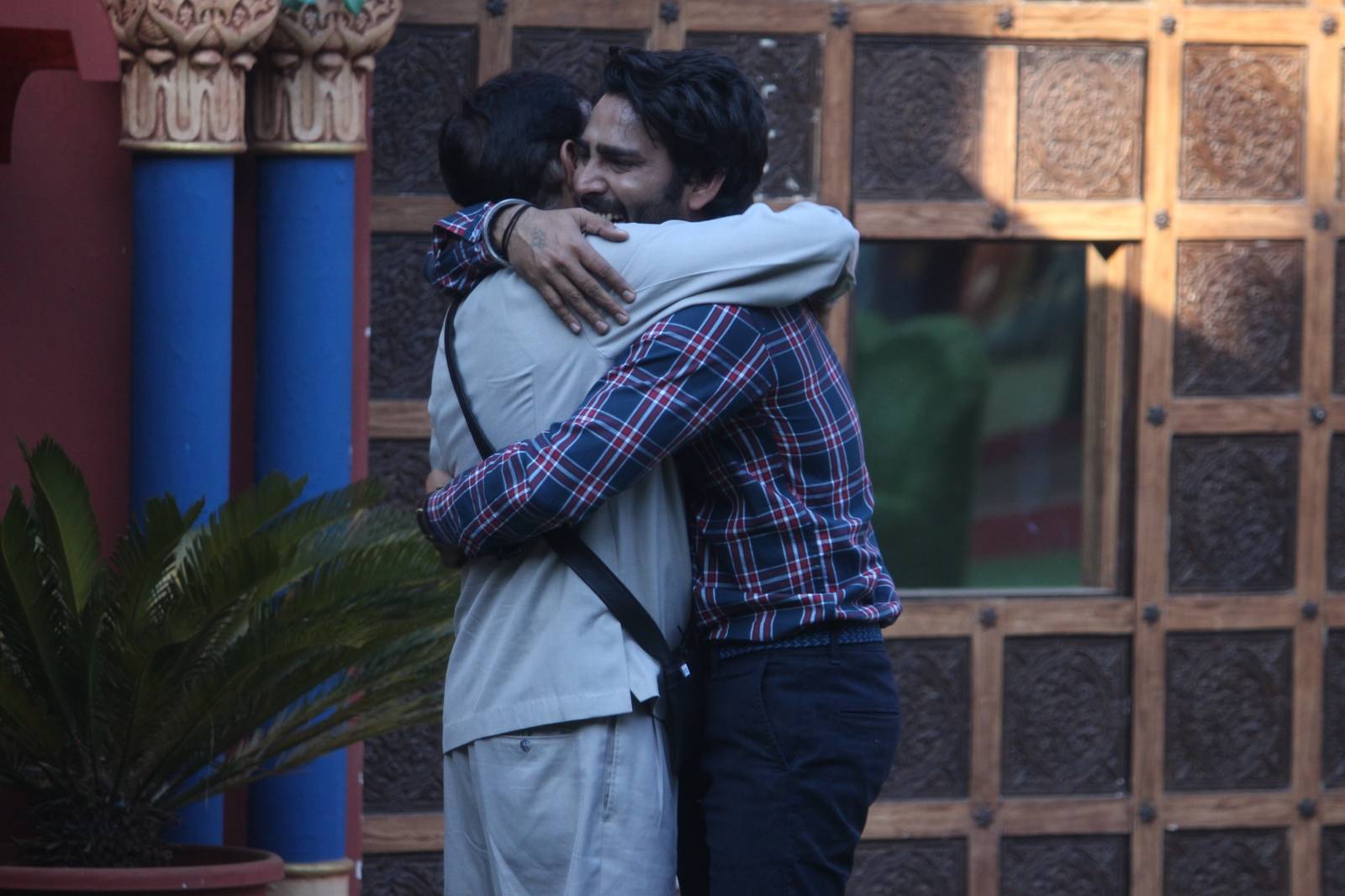 Bigg Boss 10: Manveer Talks To His Father After 8 Years And It Will Leave You In Tears!