Sara Tendulkar has turned 19 today and she is just the most glamourous celebrity in the B-town. She doesn’t hail from a Film background but still she is the cutest celebs. She remains off from the limelight but whenever it comes to an important event, she does present along with his dad. She is beautiful and surely makes it big in Bollywood.

Well, here we have ensemble some important facts about Sara Tendulkar: 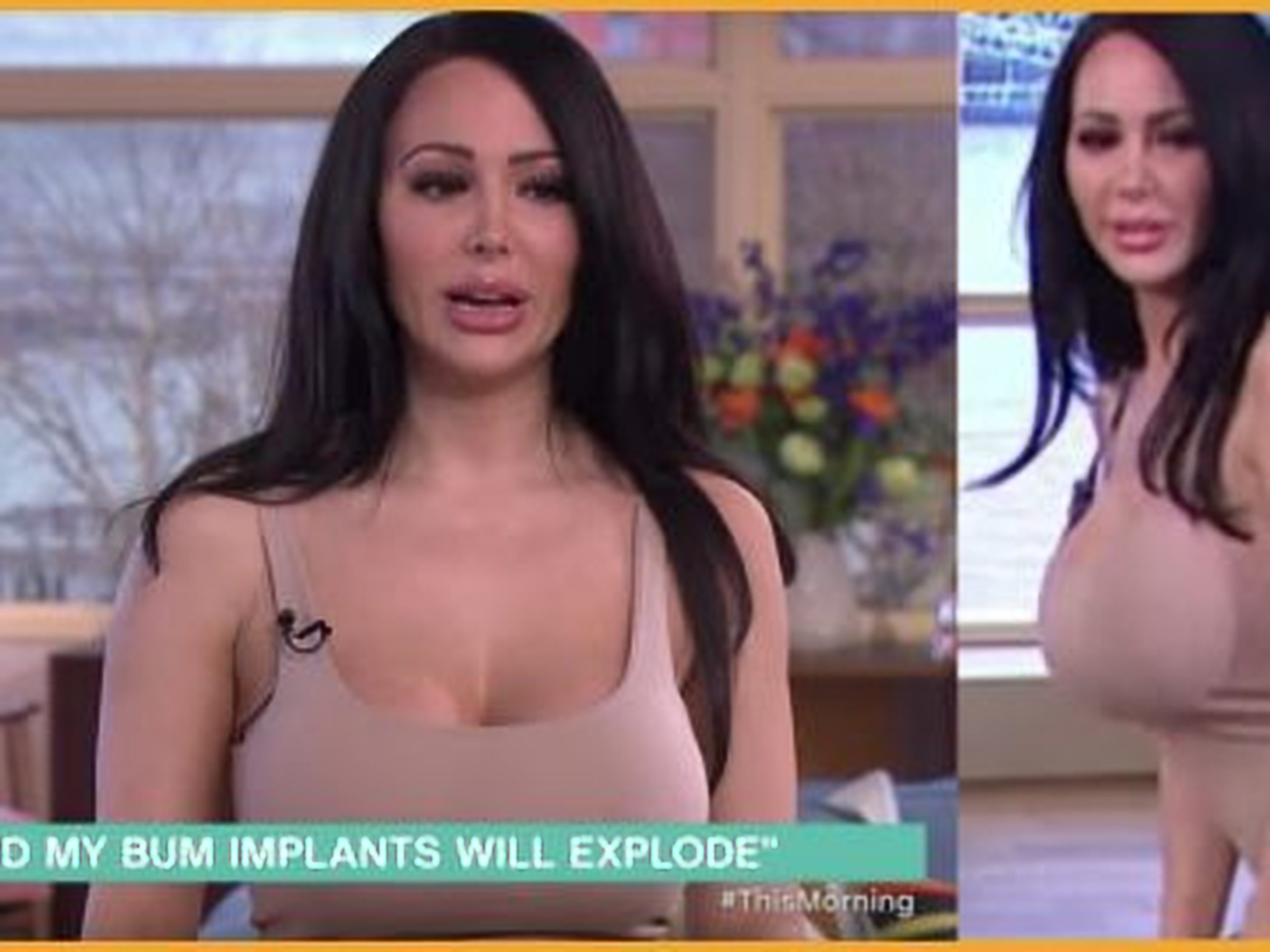 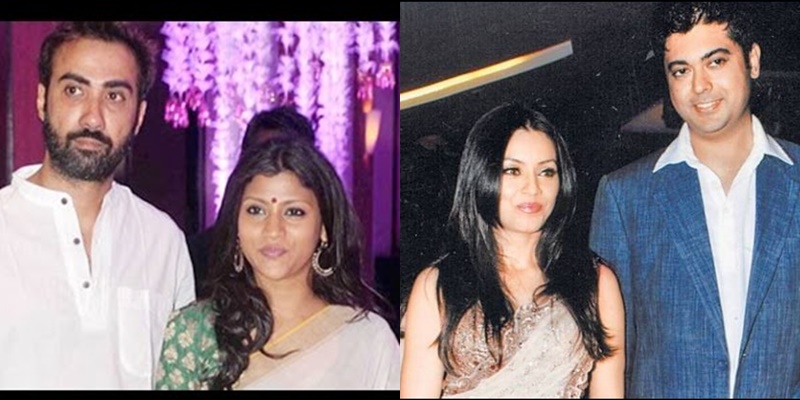 10 Celebrity Couples Who Live Separately Despite Being Married 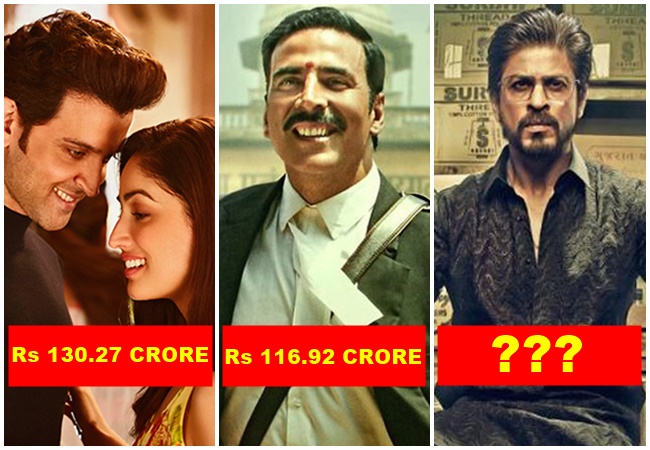 7 Highest Grossing Films From The First Half Of 2017