Raees was one of the most anticipated releases of 2017 and the film has finally completed one weekend at the theaters. Released on January 25, Shah Rukh Khan performance has really made the audience go crazy for him. His sort of negative role has glued the audience at the edge of their seats and it is quite sure that the film will cross 100 crores mark in another two days. 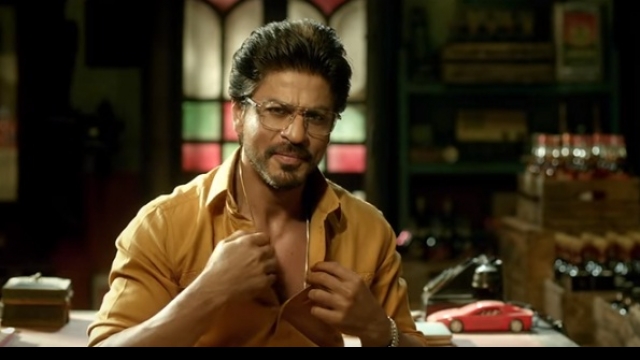 At latest we have enlisted some of the mistakes of Raees that you might not have noticed. Click NEXT to know what the movie mistakes are: