There Is nothing wrong with wanting fame because if a person is making effort for something they want the whole world to know how they made things happen and how much effort did it take in doing so. People always want other people to recognize their efforts and appreciate them for them. this is quite common in the new generation as they want to be the star of the world and all they want is fame. You will find many such people in Balochistan who want to make a good name not for themselves but their entire province as well. Balochistan has been getting all kinds of negative publicity but now you want to show the true image of Balochistan through their point of view.

Mohsin Zahir belongs to Balochistan and has some ideas about improving the image of Balochistan in front of the whole of Pakistan or the whole world. Mohsin Zahir is from a small town known as Kharan in Balochistan but he started his career when he moved to Quetta. Mohsin Zahir has been successfully working as a content stator and has how own profiles on different social media platforms. His presence on these platforms anis huge and that is how most people know about him. He is quite popular in Balochistan and now is getting his fame from all over Pakistan about it in international media as well.Â

The kin doffs content Mohsin Zahir creates is quite creative. From creating funny content to sharing something informative is all Mohsin Zahirâ€™s presence on social media platforms is about. he also records his day-to-day activities and shows people, wow life is like in Balochistan. On some major events in Balochistan, he gets to show the diverse culture of Balochistan and shows how things are celebrated there. There are a lot of cultural differences all over Pakistan and every culture is rich and beautiful. Similarly, Baluchistanâ€™s culture is unique on its own and that is what Mohsin Zahoor focuses on through his videos.

Mohsin Zahir has encapsulated all the beauty of Balochistan in his content as well. you get to experience the beauty of Balochistan through your phone or computer and all of that has been made possible by numerous young content creators like Mohsin Zahir. Many of the content creators are not as good so people usually donâ€™t know whom to follow. Bt gladly Mohsin Zahir has a huge following through which he can share his content to most of the people all access the world.

This is the most you needed to know bout Mohsin Zahir and his amazing and flawless work trying to improve the image of Balochistan in front of people. 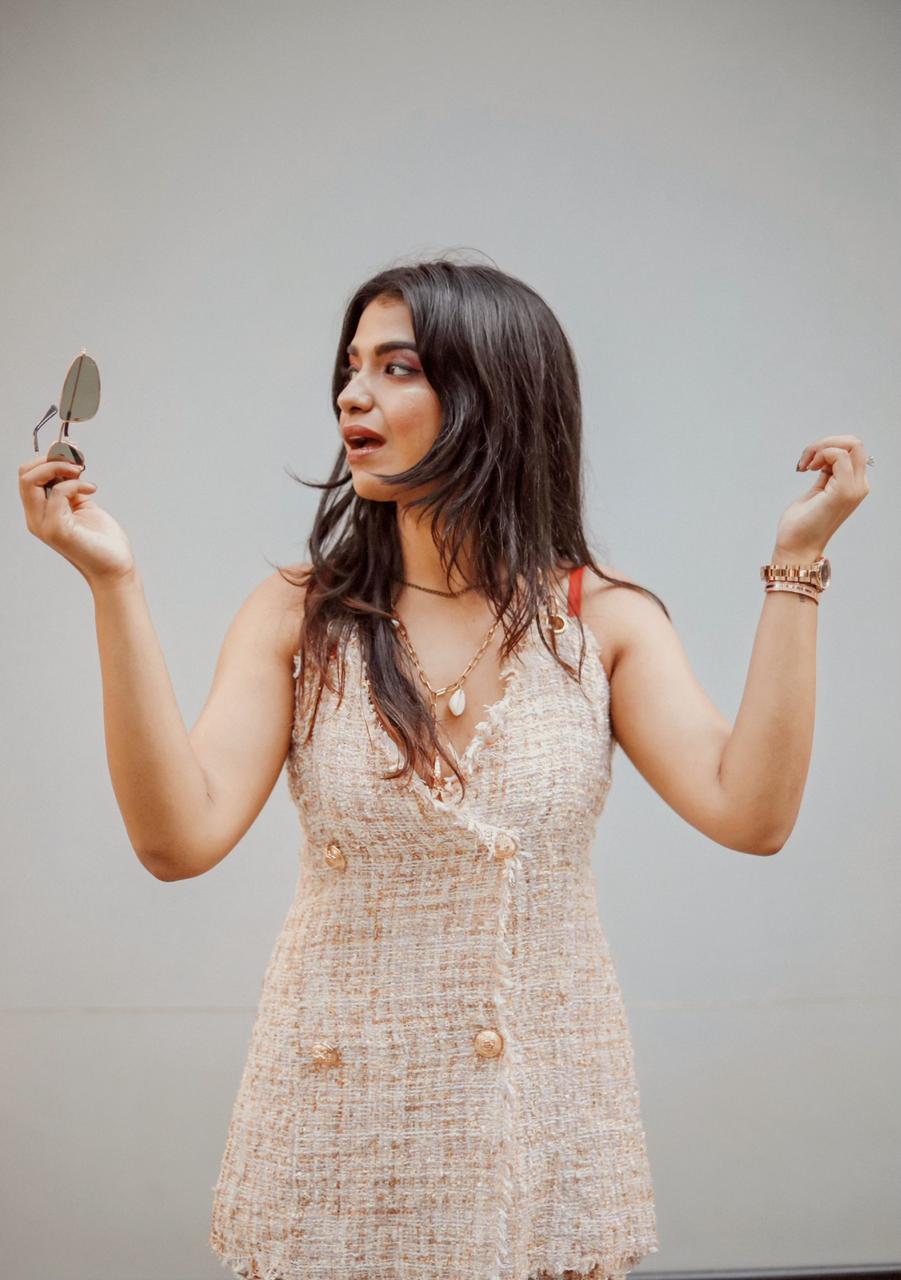 An insight into the life of a fashion powerhouse – Nishtha Gandhi â€˜A.K.A â€˜ The Dramatic Divaâ€™ 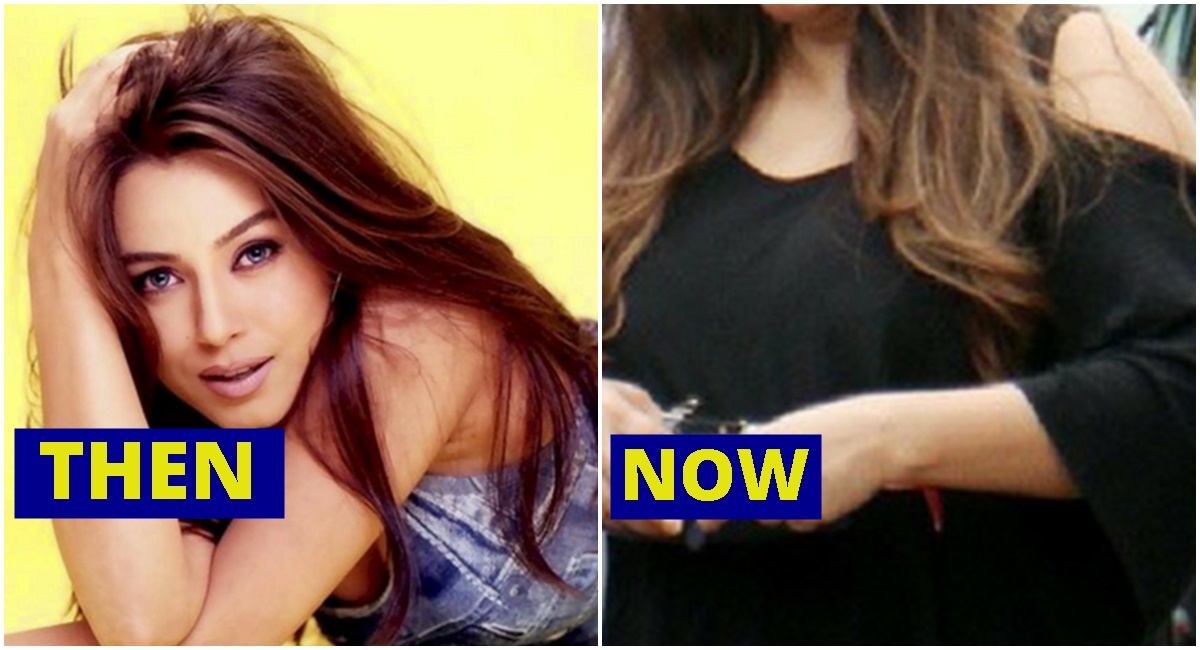 Bollywood Actresses Who Have Changed Over The Years!