Great news for all the Chetan Bhagat Lovers as even before his 6th novel released, it has been announced that it would be made into a movie, by none other than, Mohit Suri. The director has recently given huge blockbusters like Murder 2, Aashiqui 2 and Ek Villain.

â€œDelighted to announce super talented Mohit Suri @mohit11481 (Aashiqui 2, Ek Villain) will direct the film based on my next book Half Girlfriend (sic),â€ Bhagat tweeted on Sunday.

This will be Bhagat’s sixth novel to be made into a film after ‘3 idiots’ based on ‘Five Point Someone’, ‘Hello’ based on ‘One Night @ The Call Centre’, ‘The Three Mistakes of My Life’ as ‘Kai Po Che’, ‘2 States’ based on ‘2 States: The Story of My Marriage’ and a yet-untitled upcoming film based on ‘Revolution 2020â€².

Let’s see how this film turns out to be.

Alia Bhatt’s fun behind the scenes of ‘Kapoor & Sons’. 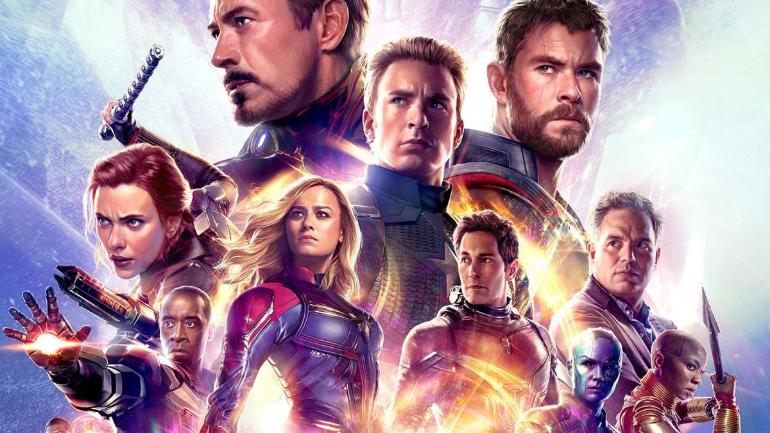 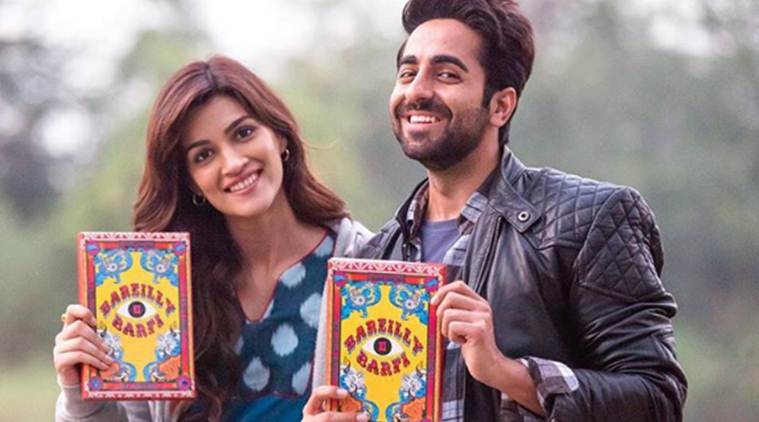