Get your first look at Ultron trying to tear apart Captain America, Iron Man, Thor and the rest of the world in the first official teaser trailer for Marvel’s “Avengers: Age of Ultron,” in theaters May 1, 2015!

You can touch this but you can’t lift it!

Stark, being Stark, starts a little friendly contest of strength to find out who is “worthy” enough to lift Thor’s weapon, his hammer MjÃ¶lnir, from the coffee table. Sure, they might be tipsy, but they’re superheroes, so it shouldn’t be that big of a deal, right?

He pulls out all the stops, using his powerful Iron Man gauntlet and enlisting the help of a buddy, but to no avail. One Avenger appears to manage to move the hammer a little bit and Thor does NOT look thrilled about that. Meanwhile, one of the party guests displays some impressive drumstick-spinning skills.

Thor shows his friends how it’s done but his triumph appears to be short-lived, marred by the arrival of an uninvited guestâ€”the supervillain Ultron (voiced by James Spader). Party over.

Then the actual teaser trailer, which was released a week ago, is shown.

The extended clip-teaser trailer combo debuted on TV after Tuesday’s episode of Marvel’s Agent of S.H.I.E.L.D. and was later released online.
The movie is the sequel to the hit 2012 film The Avengers. Ultron is a technological villain who possesses superhuman strength. His goal: To wipe out the human race. In addition to Spader, the movie also stars franchise newcomers Elizabeth Olsen, who plays Wanda Maximoff/The Scarlet Witch, and Aaron Taylor-Johnson as her twin brother, Pietro Maximoff/Quicksilver.

The Avengers: Age of Ultron is set for release on May 1, 2015, and is helmed by returning director Joss Whedon. The film is one of at least 11 Marvel superhero films set to be released over the next four years, as revealed by the Disney-owned comic book company and movie studio on Tuesday.

One of them marks Marvel’s first female-starring superhero movie, while Chadwick Boseman will star in Black Panther, the studio’s first black superhero film. A third Avengers installment, split into two moviesâ€”Avengers: Infinity War Part 1 and Part 2, is also in the works.

The announcement was made at the El Capitan Theatre in Hollywood and featured appearances by Downey and Evans, who pretended to fight on stage, as well as Boseman.

Have a Look At Special Edition 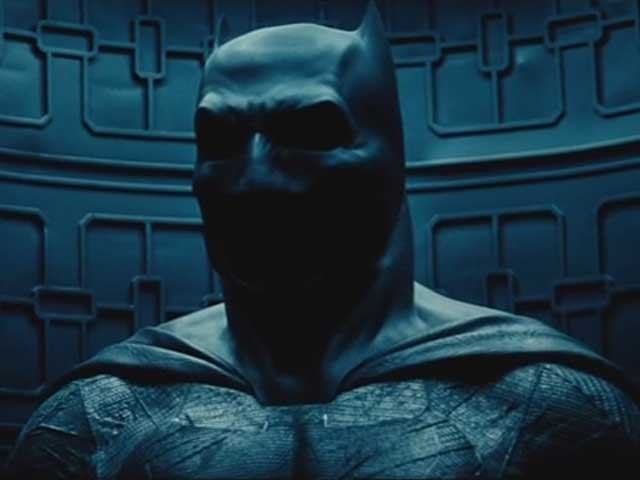