Dibanker Banerjee-directorial film Sandeep Aur Pinky Faraar, starring actors Parineeti Chopra and Arjun Kapoor in the lead, came out with its thrilling trailer. It is interesting and full of nail-biting twists, this is the third film the actors are doing together and in their upcoming movie is nothing like Ishaqzaade much as critics wanted to believe.

Opening to Parineeti’s character, Pinky, any amount of money just to leave Delhi, the trailer goes on to reveal her criminal side and his spy avatar. Pinky finds Sandeep running away after committing a murder and he escapes Pinky as she is confessed that she is pregnant and things are not how they seem. They reach the Indo-Nepal border and what follows is a series of colorful hillside celebrations, energetic dance performances opening to a fresh day.  We also found Neena Gupta’s touch of humor.

While Parineeti plays a corporate employee, Arjun essays the role of a police officer who helps her to escape to Nepal. It will be a really interesting and entertaining film of the year.

The actor first announced about this film in 2017 since then fans are waiting them to appear together once again. Finally dropped the first posters with the release date of Sandeep Aur Pinky Faraar on Tuesday, after 3 years. It is going to hit the cinema screens on August 3, 2018, the movie was then postponed to a March 1, 2019 release but in vain. 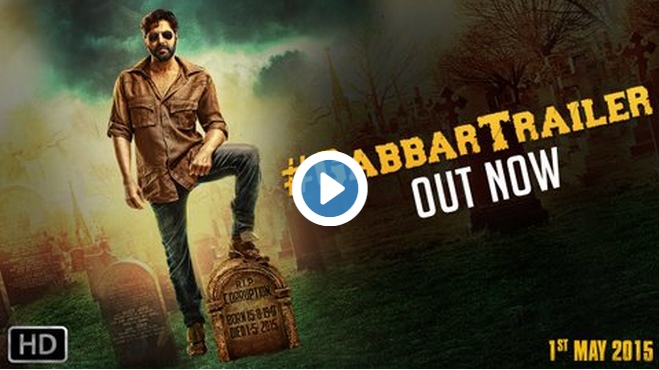 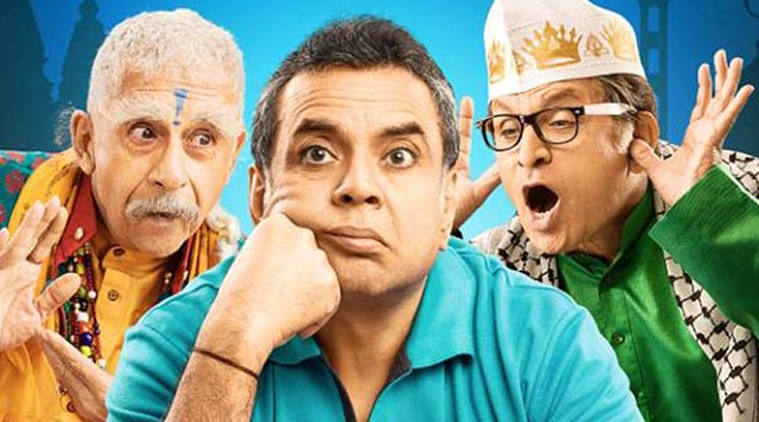 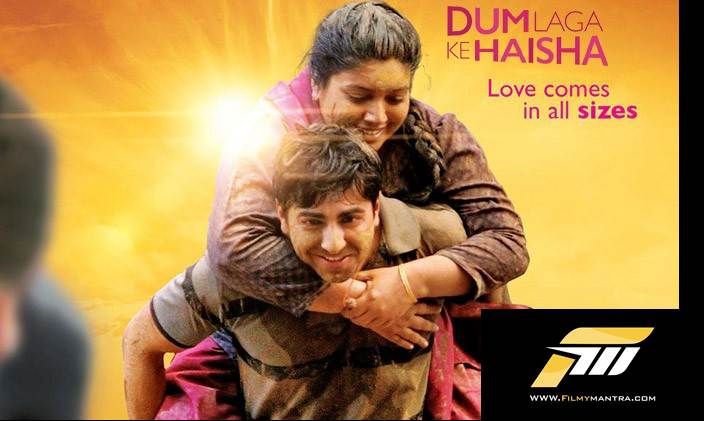