Fans anxiously awaited today’s reveal of the new trailer for this summer’s Marvel superhero battle royale, and when it finally arrived, boy did it deliver. Laying out a laundry list of mistakes and general destruction left in the wake of Captain America and other costumed do-gooders, the government decides to regulate them and control them. Iron Man, long plagued by fear and guilt about what the Avengers can and cannot accomplish, agrees to regulation. Captain America, now distrustful of government agencies due to Hydra’s infiltration of S.H.I.E.L.D. and unable to curtail his instinctive need to react and protect people against danger without getting government approval first, refuses regulation. The rest of the superheroes choose sides, and the fight is on. And if that weren’t all enough, Spider-Man shows up.

Before I get into a longer discussion about it, take a look at the trailer for yourself! 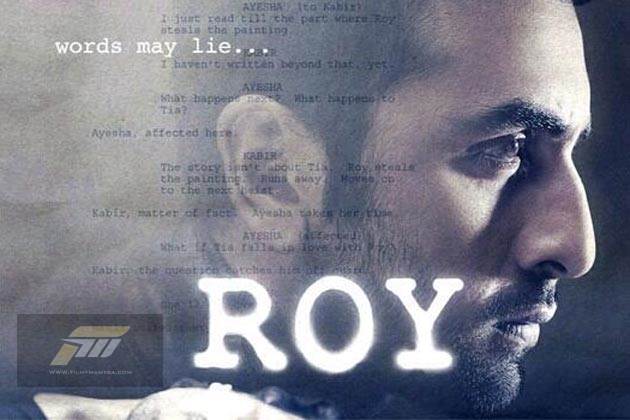