Manish Paul made the highlights of media when he demanded an unbelievable sum of money for hosting the 9th season of Jhalak Dikhla Jaa. The fees that he charged, amounts to 2.5 crore, highest by any Non-Bollywood actor. The mammoth fees that he charged, took him to the headlines of the media news.

According to sources Manish Suffered the injury when he fell from a height of 15 feet while doing a stunt scene for the movie. Sources also claimed that he fell on his shoulder while doing the action scene. Prior going for the surgery, the 34 year old host turned actor completed the shooting of 9th season of Jhalak Dikhla Jaa. B-town celebs who have adopted kids 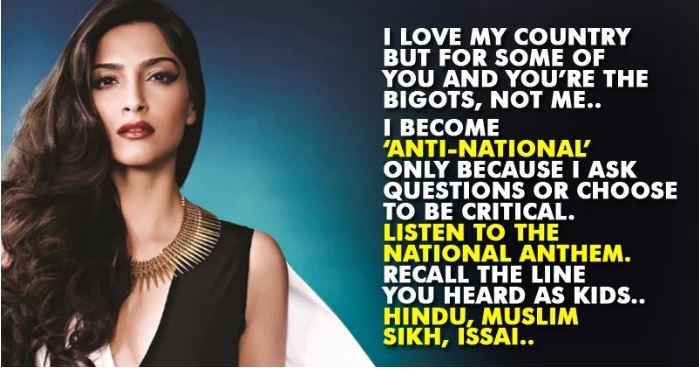 Sonam Kapoor Gets Mocked By Public On Social Media For Not Knowing National Anthem!!