The President of America, Donald Trump and his wife Melania Trump received a pleasant welcome by PM Modi at Ahmedabad Airport. The two powerful leaders went on to do a roadshow of 22 km long to the Sabarmati Ashram. Trump visited the Sabarmati Ashram to pay homage to Mahatma Gandhi and run a charkha.

On Sunday night, President Donald Trump said: “We will be with millions and millions. I get along very well with PM Modi… he is a friend,” he said, adding that Prime Minister Narendra Modi had told him “this (“Namaste, Trump”) will be the biggest event they have ever had”.

On the roadshow of Modi and Trump, the cultural programs are seen on both sides of the road. Modi broke the protocol and welcomed Donald Trump at the airport.

Both the leaders have left Ahmedabad Airport. This roadshow will be held till Sabarmati Ashram. Donald Trump, Melania Trump, and Ivanka Trump will stay at the ashram for about 15 minutes. 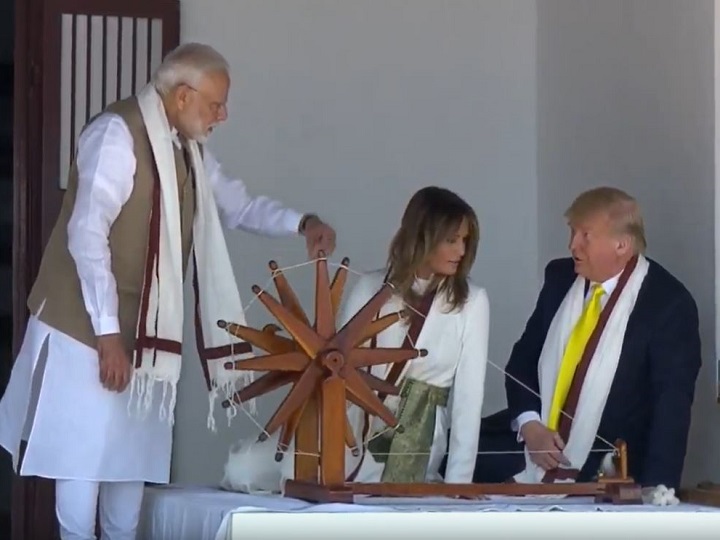 Read More: France Takes The World Cup Trophy While Putin Gets Trolled For Getting His Own Umbrella 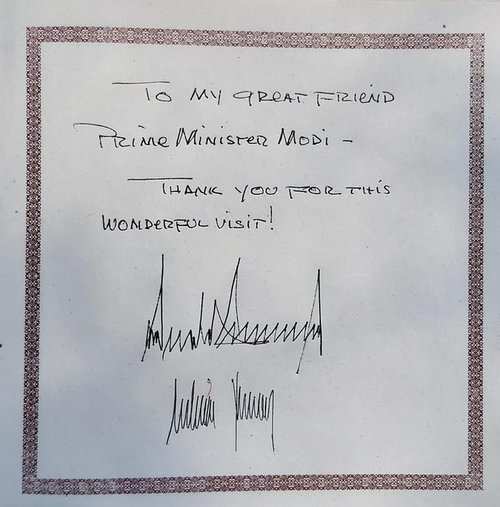 Both the leaders would address people at the Motera stadium. Over a lakh, people are expected to be present for the ‘Namaste Trump’ event. 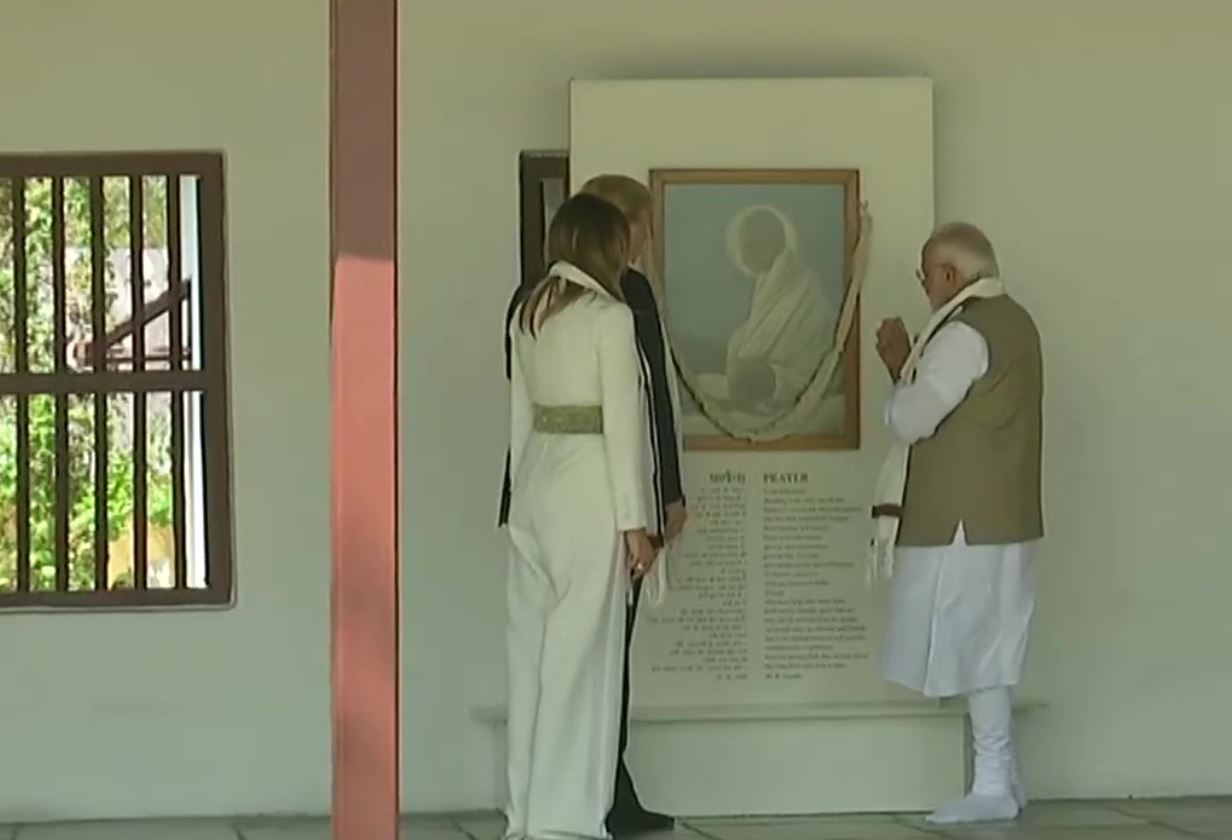 US President Donald Trump and first lady Melania’s visit to Mahatma Gandhi’s Sabarmati Ashram, the state government and Union ministry for external affairs finally have a sigh of relief when they were told on Saturday night to stick to the ‘original plan’. Trump will spend about 15 minutes at the Ashram.

Different Backgrounds But Great Similarities Between Modi And Trump!

Rubina Dilaik’s these Throwback Pictures have hit the...

Stars That Love to Gamble

Different Backgrounds But Great Similarities Between Modi And...