Raees is an upcoming 2017 Indian action crime thriller film directed by Rahul Dholakia. As we know all the fans were waiting to see the actor Shah RukhÂ Khan back in his upcoming movie. There were lots of excitementÂ and buzz before the trailer release as well. The trailer itselfÂ has taken a million reach now. It was the actressÂ Sunny Leone now, for whom the audience were waiting for. 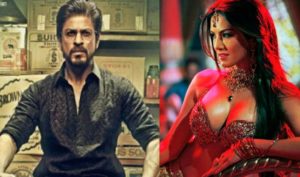 You can also read: Shah Rukh Khan Assured Raj Thackeray That Mahira Khan Will Not Be In India To Promote Raees

The actress will be seen in a sizzling look, and a desi touch to her glamorous attitude. She will be seen isÂ in the blue outfit, which makes her look even more beautiful. The opening of the song adds the flavor of sunny, where she again passes to catch all the male gaze. If we talk about her entire avatar, Â the actress is dressed up in a very stunning Chania Choli. She looks very sensual, plus the way the song starts by all the back dancers making the entry and then comes to the queen diva Â Sunny Leone sayingÂ Â ‘Laila Main Laila’Â which take everyone’sÂ breath away. The actress has even shared her first look video, on her social media. And shares the tweet with her fans. 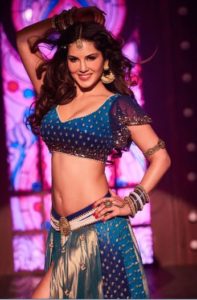 The song is a remix version of the 80s hit song “Â Laila O Laila “. As we all know it was the biggest hit during the 80s.Â Zeenat Aman who has justified the song by her performance. The audiences in 80’s used to go crazy by the name “Zeenat Aman” Â in any of her movie or a song. I think you will agree too, by this statement of mine. 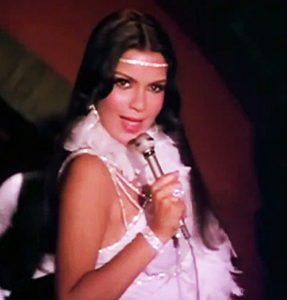 Sunny Leone is never the less when we say about sensualityÂ and her dance performances, But do you think will she able to create the same benchmark, or will she create her own power in this song. Share your ideas and comments below. 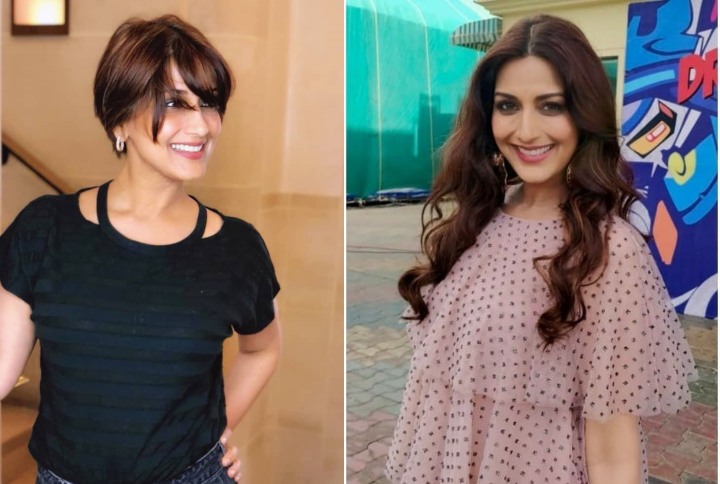 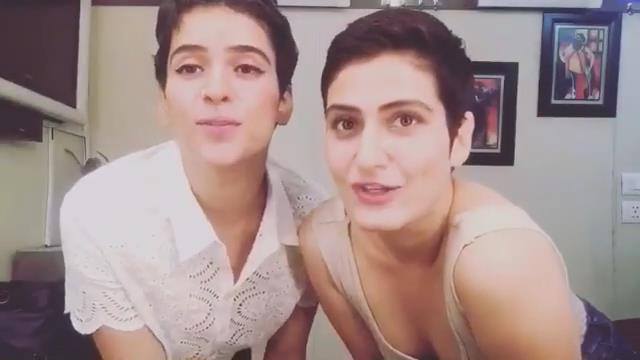 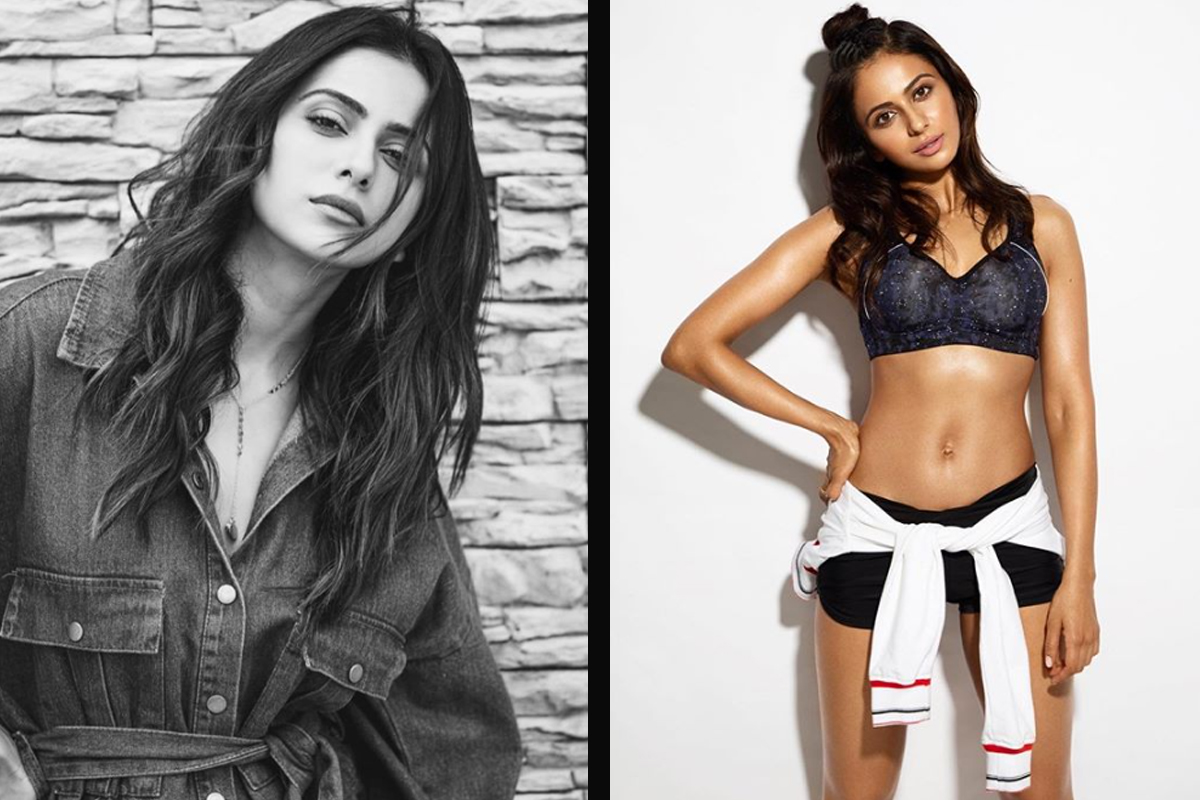 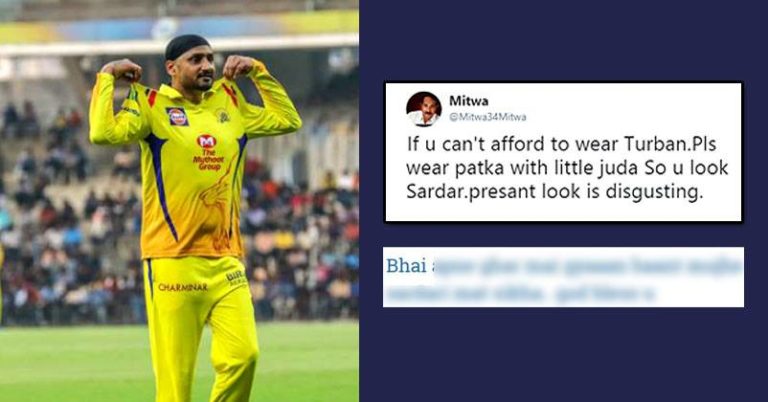