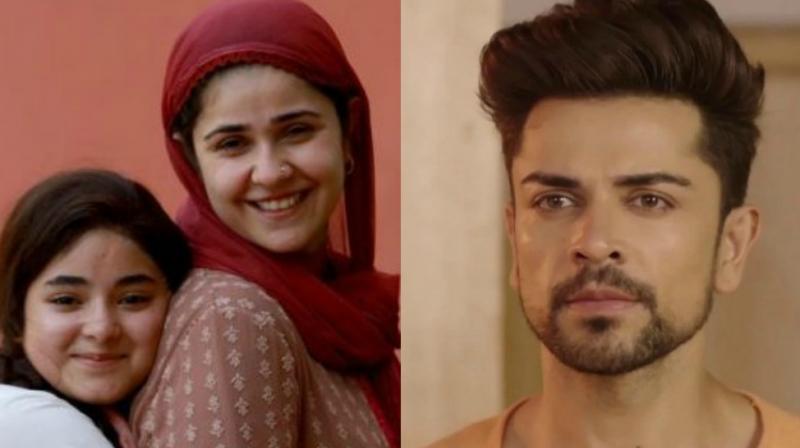 Alka Kaushal is well-known on television small screen and is mainly known for her negative roles in Swaragini and Qubool Hai. She is also seen in blockbuster movies Queen and Bajrangi Bhaijaan. Not many of us know that she is the sister of actor, Varun Badola.

The most sanskari babuji of Bollywood, Alok Nath is known for his roles in small screen as well as the silver screen.  Vineeta Malik played the role of daadi in Yeh Rishta Kya Kehlata Hai on Star Plus. She is the real sister of Alok Nath. 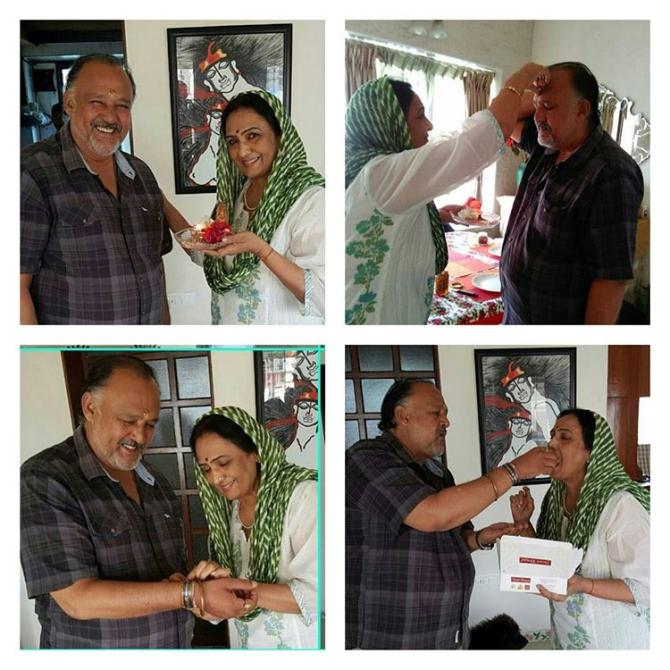 Krushna has always been one of the favorite comedians of the industry. TV actress Aarti Singh, who is known for her roles in Maayka is the sister of Krushna in real life. She now appears in Bigg boss season  13. And Krushna did films like Bol Bachchan and Entertainment. Bollywood actress Amrita Rao is not an unknown face to the industry. Her sister Preetika Rao is making her mark on the television. Preetika made her debut on TV with Beintehaan. 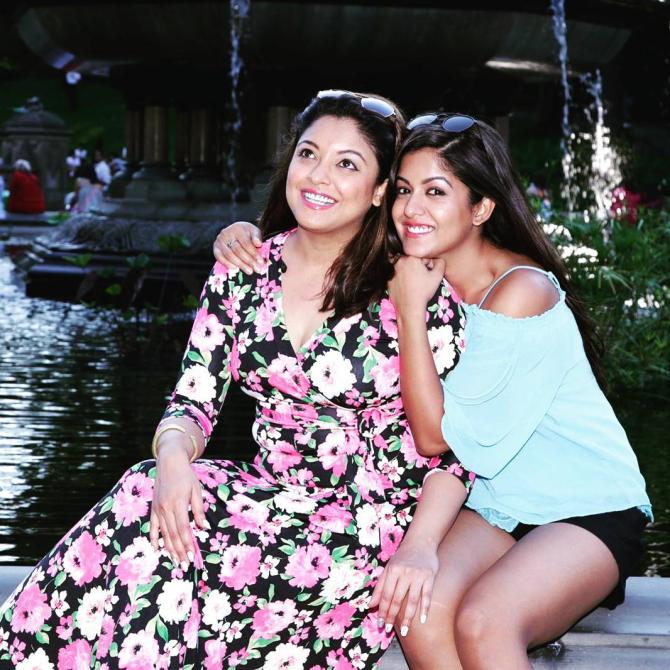 Tanushree Dutta, is the winner of Femina Miss India Universe, 2004, made her debut on the silver screen with Aashiq Banaya Aapne. Her younger sister is Drishyam actress Ishita Dutta, who is working as the lead role in serial  Ek Ghar Banaunga. She is now doing Bepannah Pyaar on colors. Exact same looking brothers of the industry Anupam Kher and brother Raju Kher, who has made a prominent name for himself on the television. 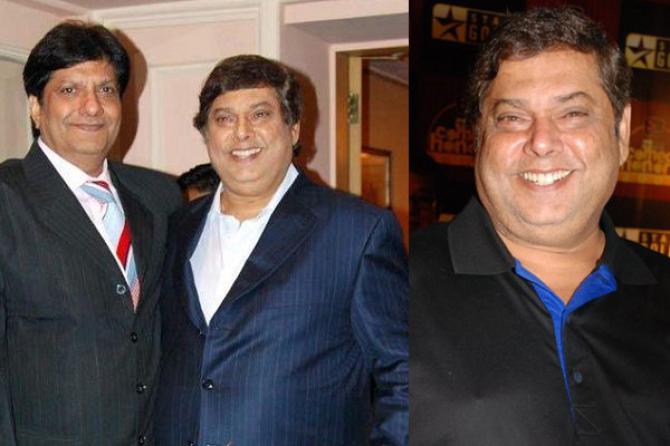 Anil Dhawan plays a pivotal role in the Life OK show, Mein Laxmi Tere Aangan Ki and has also done many roles in the films.  David Dhawan is the best director of Bollywood. This duo is making their marks in the industry, on-screen and behind the camera.