Aditya Narayan and Neha Kakkar have become the talk of the town. In Indian Idol 11, both are going to get married and this is making headlines from long time ago. Their romedy on is a fan favorite and every little detail about them hits headlines. While it appears to be a comic gig for the singing reality show, things rose when singer Udit Narayan proposed the top singer Neha to be daughter-in-law. Aditya’s parents were on the show recently giving their â€œacceptanceâ€ to the marriage.

Recently the video is leaked from the set of Indian Idol which is surfacing on the Internet. The video, which is now viral on social media shows the two of them all set to exchange the wedding garlands. On stage is Neha’s co-judge Vishal Dadlani, contestants of the reality show and a priest. Take a look:

Udit Narayan clarified that the link-up was mostly just for TRP. In a recent interview, Udit said that even though we have been waiting for Aditya’s wedding days for the longest time, it’s not happening anytime soon.Â  The popular playback singer also added that he would announce his sonâ€™s wedding if it will happen, as he wants the â€œwhole world to share that moment with themâ€.

He also said that he likes Neha a lot and wishes the rumours were true.

â€œI suspect this link-up and marriage rumours with Neha are just to boost the TRPs of Indian Idol where sheâ€™s a judge and my son is the anchor. I wish the marriage rumors were true. Neha is a wonderful girl. Weâ€™d love to have as our Bahu,â€ he was quoted as saying.

The duo also appeared in a recent video album starer Tony Kakkar and Kat too. Aditya and Neha were seen romancing each other on Goa beach. 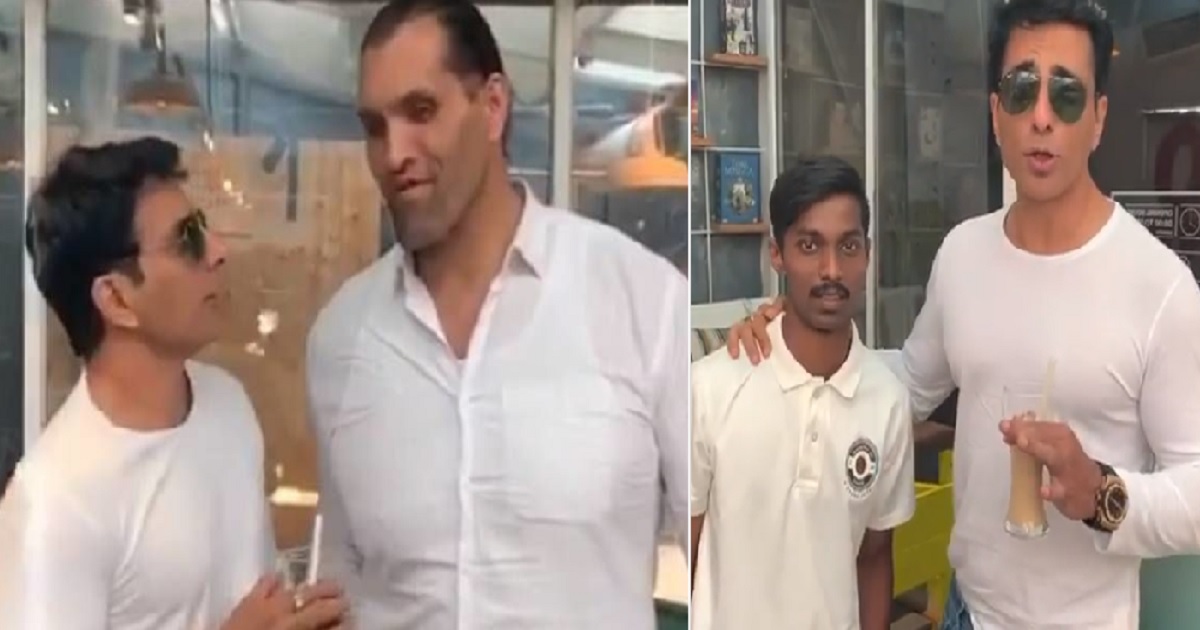 Sonu Sood Gets An Epic Reply From The Great Khali Being Tallest, Video 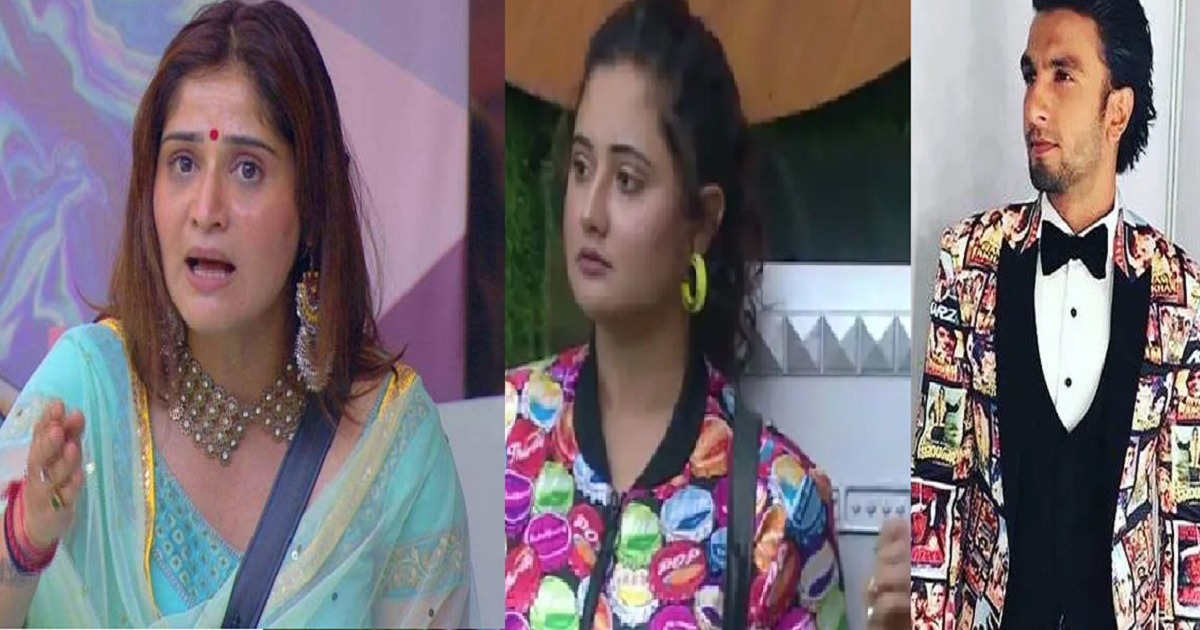 Bigg Boss 13: Rashami Wishes To Meet Ranveer Singh On Her Birthday, Arti Revelation On Him Is A Big Secret 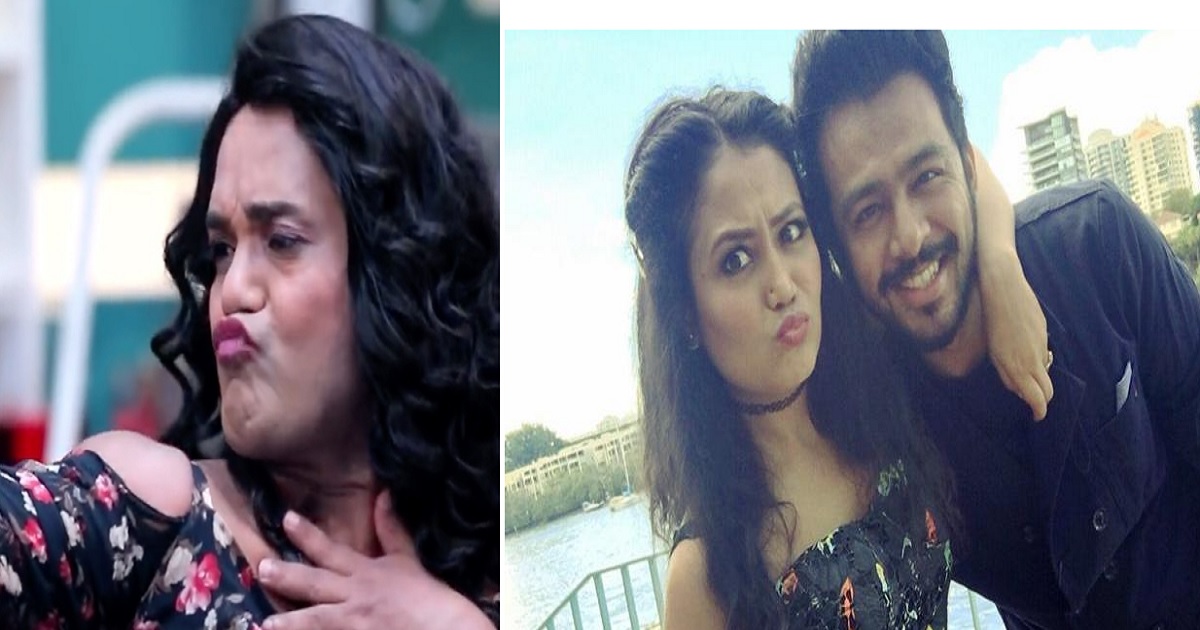