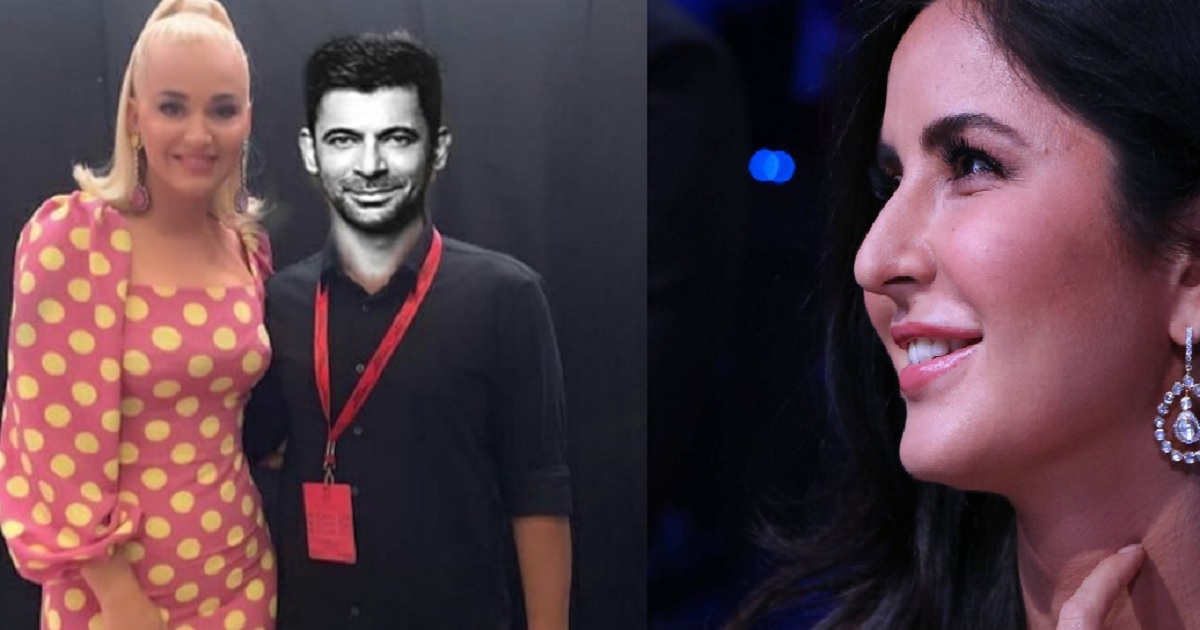 Karan Johar threw a welcome bash for American pop star singer Katy Perry. She came to India for a music festival. Bollywood actors clicked pictures with her at the party and the internet is filled with gorgeous actresses. Moreover, last night filmmaker, Karan Johar, held a special party in honor of the singer and Bollywood’s stars graced attended the do.

‘Bharat’ actor, Sunil Grover morphed his photo with Kety Perry and uploaded on social media handle, The man is known for his comic timings and witty sense of humor. The funny picture which is sure to tickle you.

Like everyone else I am also with @katyperry . She is very colourful and humble.

His picture is looking hilarious with her and both the person is not original they are morphed. Yes, Sunil didn’t meet Katy Perry but a photoshopped picture with a funny caption, His caption read, “Like everyone else, I am also with @katyperry. She is very colorful and humble.”

Sunil attracted many B-town celebs’ reactions. Even Katrina Kaif reacts to his post. She replied with the laughter emojis. 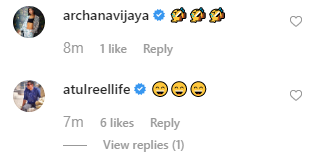