Kushal Tandon-Jennifer Winget starer Sony’s popular show ‘Beyhad’ was a finte series which extended on public demand changing its time slot from  9 pm to 8:30 pm. Kushal Tandon took on the Twitter to announce the news. His tweet read, “As the show was going off air this month end , on public demand d  show is on till Oct. From 28 aug instead of 9 show will be on at 10.after kbc”

As the show was goin off air this month end , on public demand d show is on til Oct.from 28aug instead of 9 show will be on at 10.after kbc 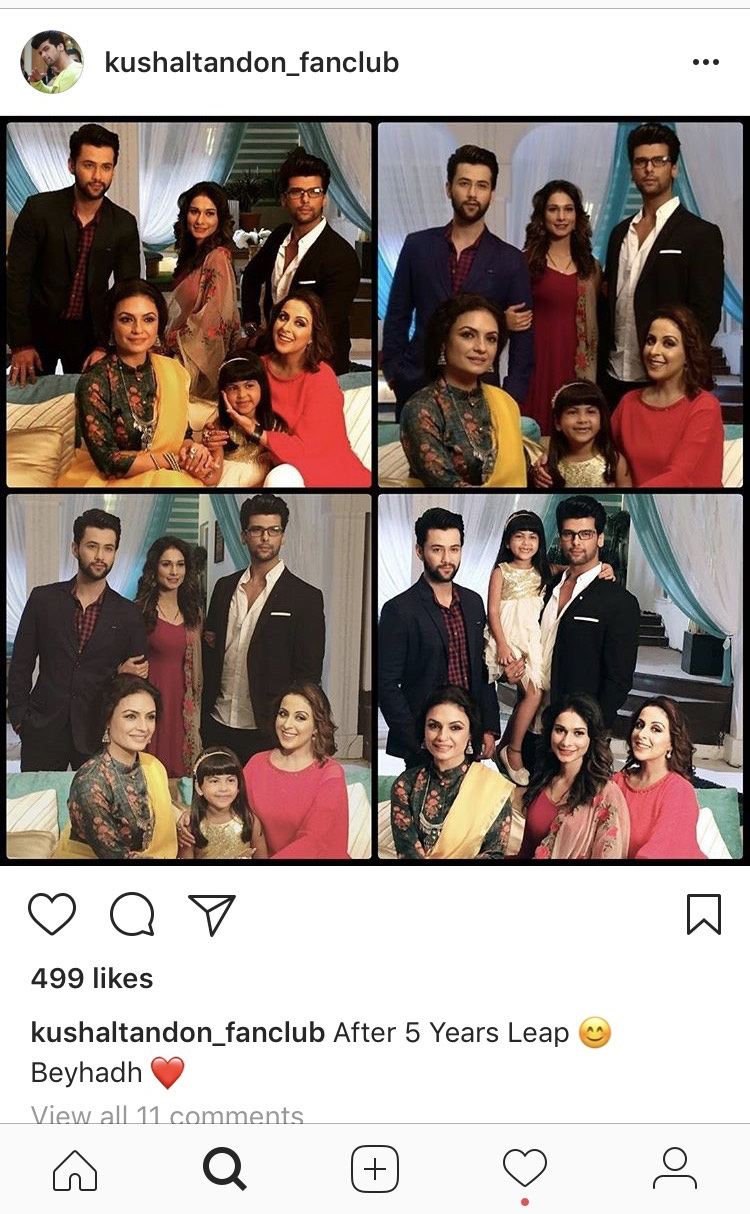 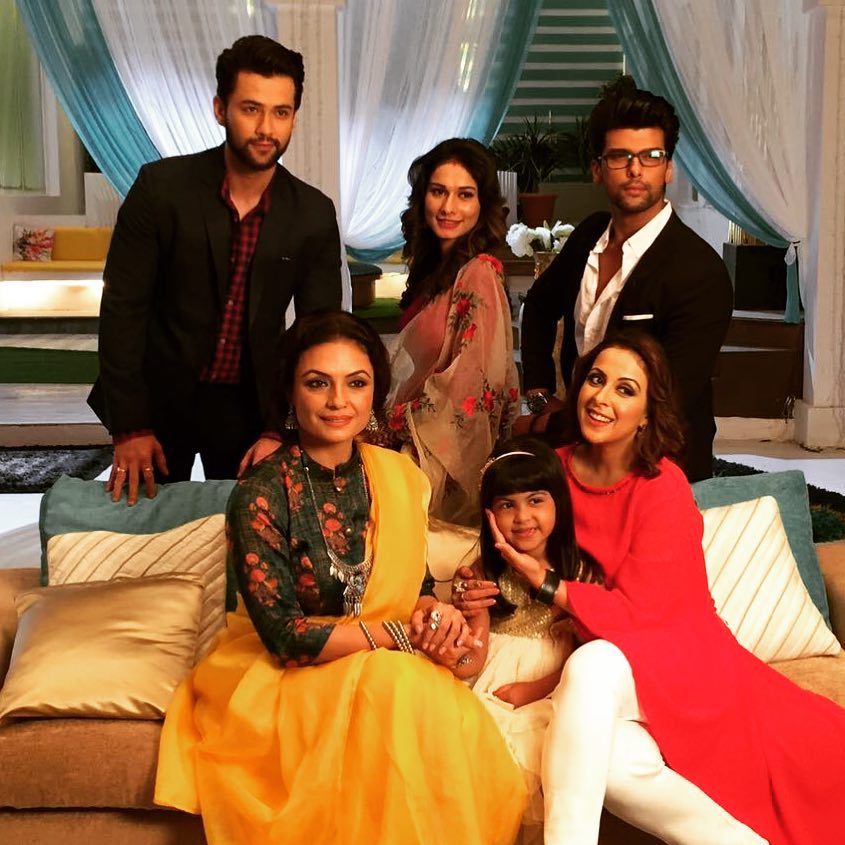 So far we have seen that Maya (Jennifer Winget) tries to kill Sanjh (Aneri Vajani) during her wedding function but failed. Yesterday we last saw Arjun (Kushal Tandon) aiming gun at Maya saying that ‘money can buy anything’ and scene shifts to police who were present over there but not looking at them.  In precap, the sow takes 5 year leap where Arjun was spotted in formal, bespectacled look. Recently we came across to the new family picture of Sharma family in which Arjun and Saanjh are spotted with a baby girl who happens to be their daughter.
[Also see: Kushal Tandon Is Still Can’t Get Over With Ex Gauahar Khan, Here’s The Proof!] 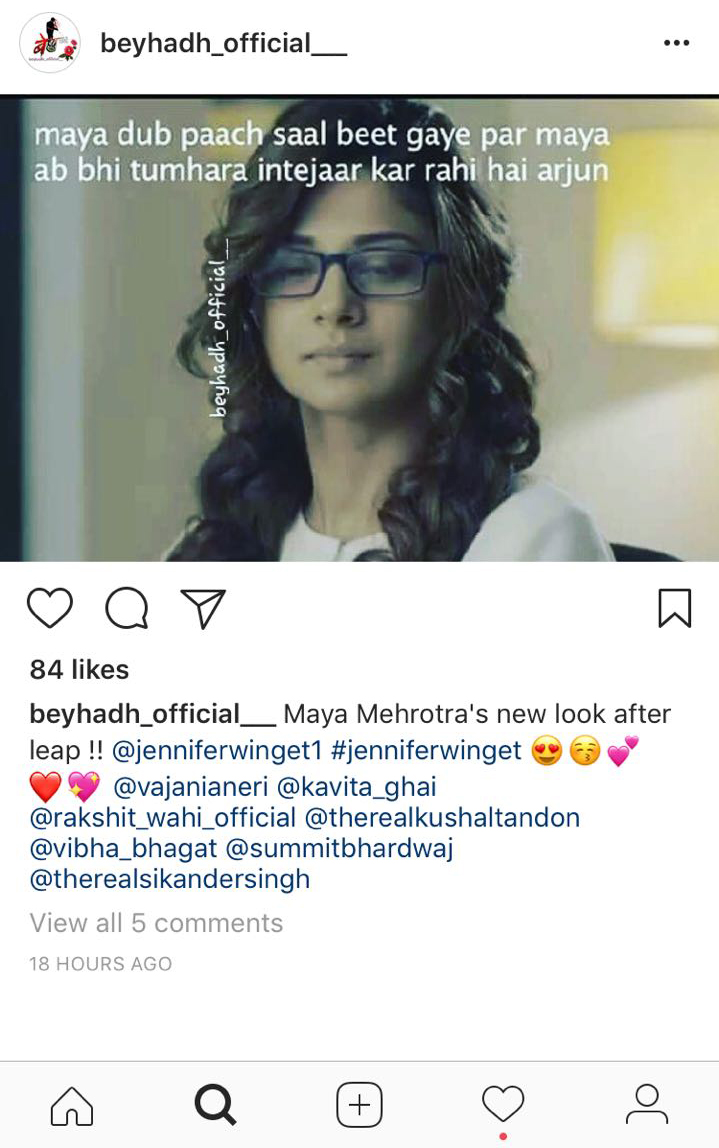 Seems like the maker of the show has planned happy ending! It is still a mystery whether Maya is alive or dead. If she is dead then how? Did Arjun shot her or she was hanged till death? Don’t miss to watch Beyhadh because you never what twist and turn comes up.
[Also see: 8 Celebrities Who Fought With Salman Khan In BiggBoss]

What you think will it be happy or sad ending of Beyhadh? Comment your answer below and stay tune with us for more latest news and updates!