Bollywood actor Kunal Khemu really got angry this time! He took to twitter to slam Press reported that they are not at all separating. Recently, there have been rumours that, all is not well between Kunal Khemu and Soha Ali Khan. A source close to the family revealed that Kunal Khemu is not at all happy with Soha.

What!! Why is my marriage in trouble?? Why am I heading for a divorce? Am I in a different reality or the people reporting this nonsense

The source said on the conditions of anonymity, “Soha has been telling Kunal that she wants to do a couple of films now. Kunal is not ready to listen to her. Their arguments have now turned into fights. Kunal’s family too is keen that Soha and Kunal turn parents.”

After this source report got revealed, a lot has been said in the media about Soha Ali Khan and Kunal Khemu relationship, which actually made the star angry. He took to twitter and posted two back to back tweets against those who are spreading this mess. Kunal even says in a Salman’s way, 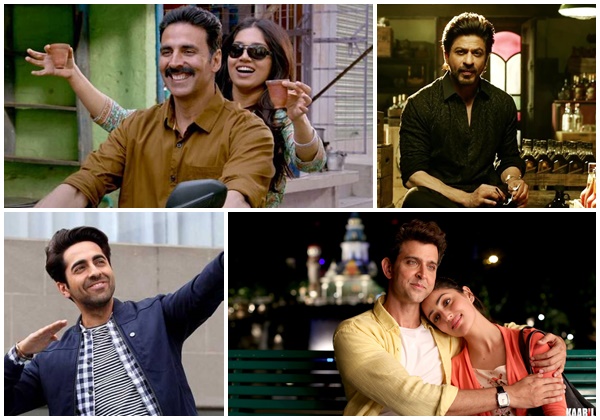