Facebook Twitter Tumblr Pinterest Messenger Messenger WhatsApp Telegram
Actress Kirti Kulhari is going places now after her spectacular performance in the film “Pink” .She will be seen next playing the lead role in the film Indu Sarkar directed by Madhur  Bhandarkar.
The film will be a political and emotional drama which is typical of any Madhur Bhnadarkar film.The story revolves around the journey of a poetess who rebels against the system. 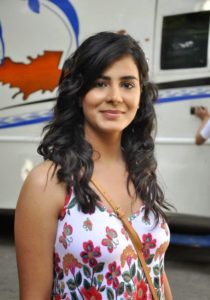 Box Office Collection: Kahaani 2 Gets An Average Response On Day 1