Katrina KaifÂ is busy with the shoot of Fitoor with Aditya Roy Kapur, among others. But before that,Â her Phantom with Saif Ali KhanÂ will be hitting the screens. While one hears thatPhantomÂ has 26/11 as the core theme, hence being as topical as it gets with the threat of terrorism looming large, Katrina terms the film as more of aÂ thriller than an action affair.

The film is a thriller with a very intricately woven story. As for the terrorism angle then yes, it is quite centric to the film.That’s where the challenge wasÂ for the film. How do you make an entertainer while treating a subject like this with sensitivity? How do you make a thriller when you are telling a tale that has its germ in realism? I guess this is where Kabir Khan‘s storytelling and narrative comes into picture.

Post Phantom, it willÂ be break from the world of thrillers and action, though, as she moves on to , which willÂ be her next release.

Yeah, Jagga Jasoos is definitely not an action film. It is set in a quirky world of Anurag Basu, just like the way it was with his sweet Barfi!

The fact that it stars Ranbir Kapoor in the lead is only a cherry on top. Right, Katrina? 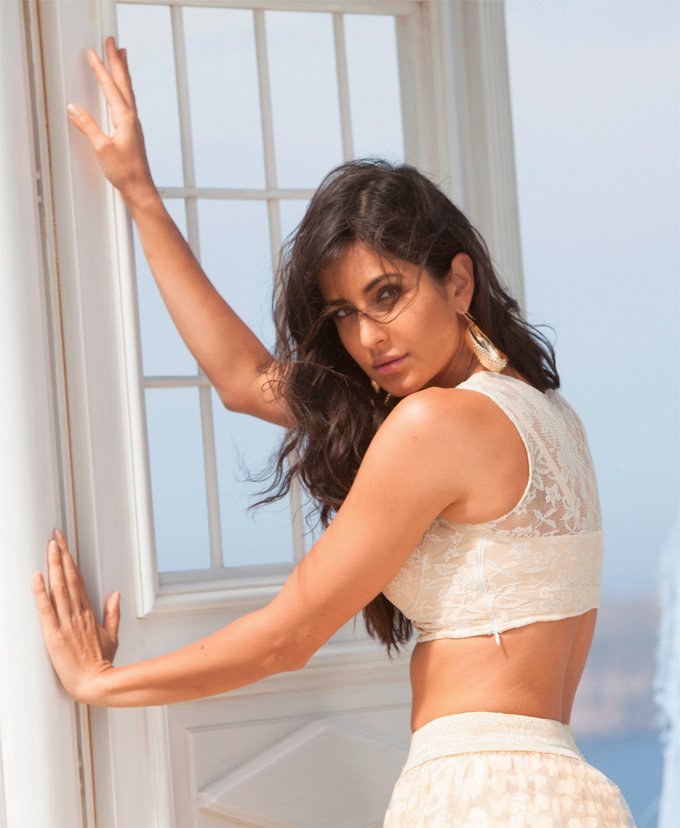 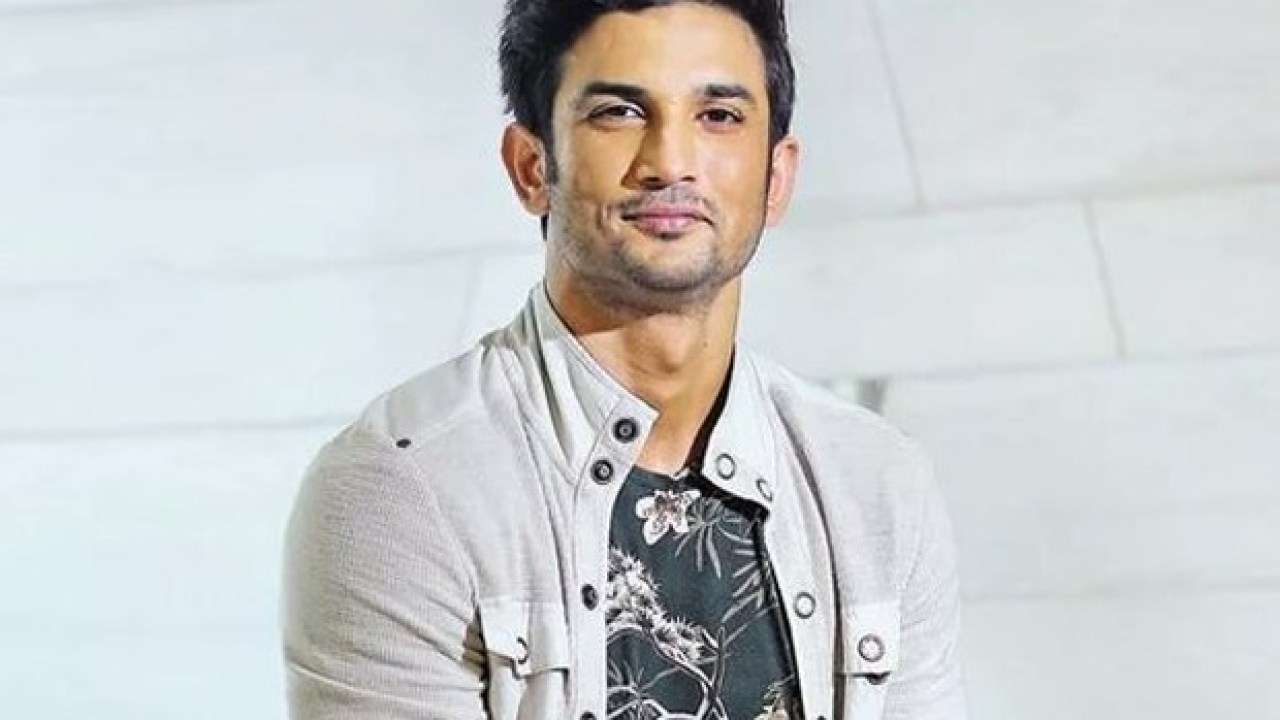 Sushant Singh Rajput’s niece pens an emotional note: I am going to make you proud

Malaika Arora Khan And Arbaaz Khan File For A Divorce? 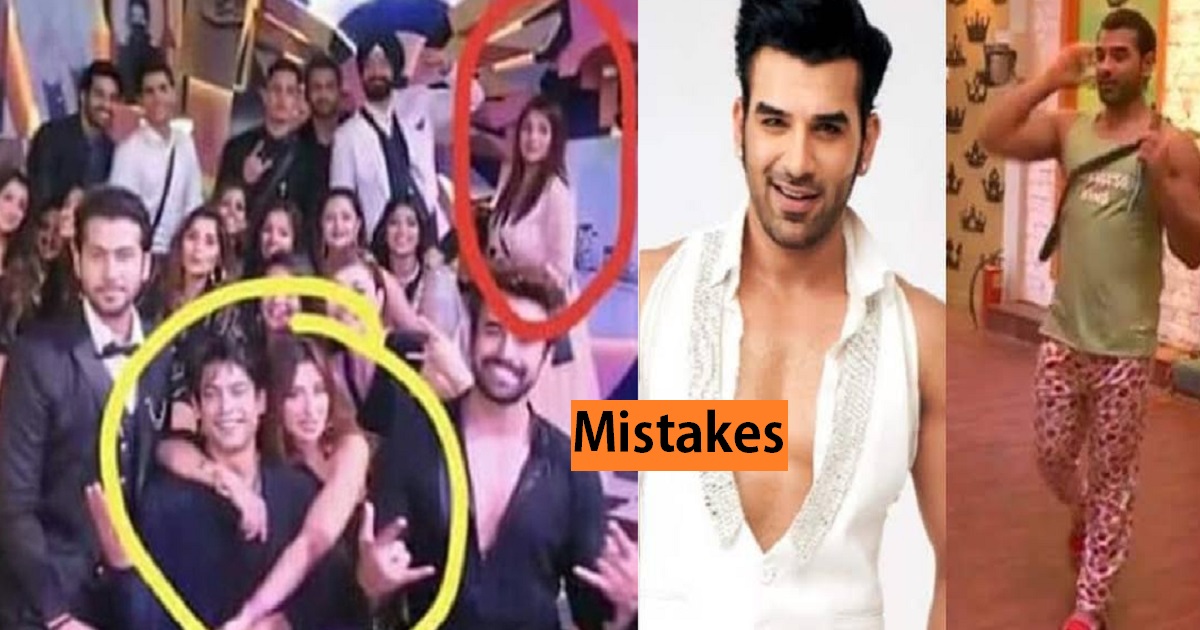 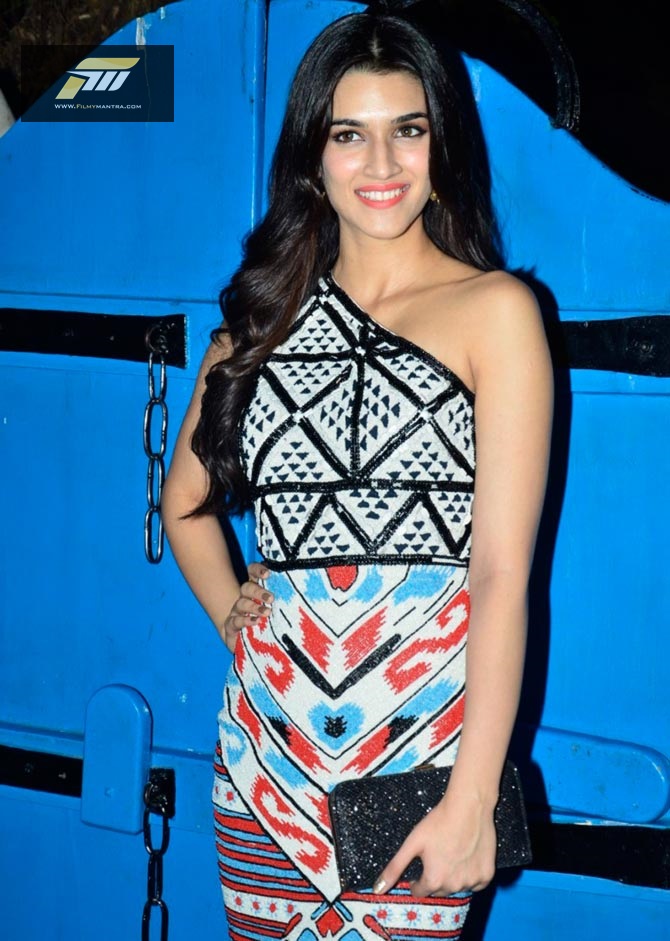