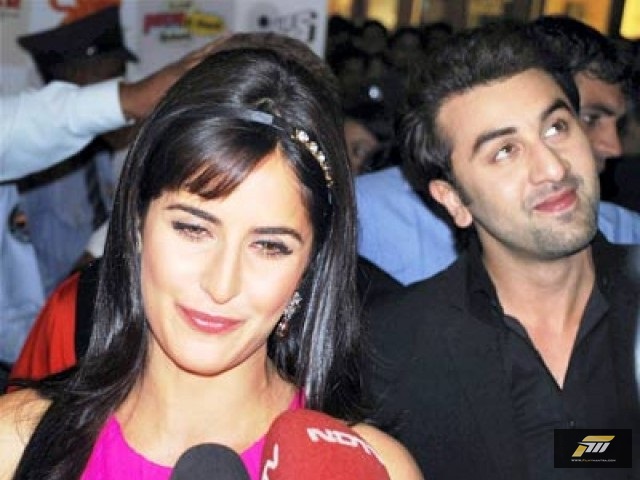 Katrina Kaif and Ranbir Kapoor’s marriage rumour keeps popping up every now and then. Latest buzz is all about Katrina getting married to Ranbir very soon, just because the actress has opted out of three film deal. She has apparently declined the offer to the production house when they asked her for bulk dates. A source says, “She is apparently returning the signing amount because she plans to settle down with Ranbir soon, and that’s why she is not in a position to commit bulk dates to new projects.” Is this rumour about Katrina opting out to get married, true? Only the actress should respond. However, when Ranbir Kapoor was questioned about marriage recently, he said,Â “I am very happy in my life right now. I’ve not decided when I will get married. I think marriage is something which should happen organically.”Â  He also said, “I’m not the kind of person who will say that ‘I am 32 now, let’s get married’ or ‘The time is running out’. The day I would want children, the day I feel me and my partner feel that ‘it’s an organic thing now so get married’, is when I will get married.” Katrina Kaif is busy with three films in her kitty right now. She is shooting for Anurag basu’s Jagga Jasoos with her alleged beau Ranbir Kapoor, Phantom with Saif Ali Khan and Abhishek Kapoor’s Fitoor with Aditya roy Kapur. 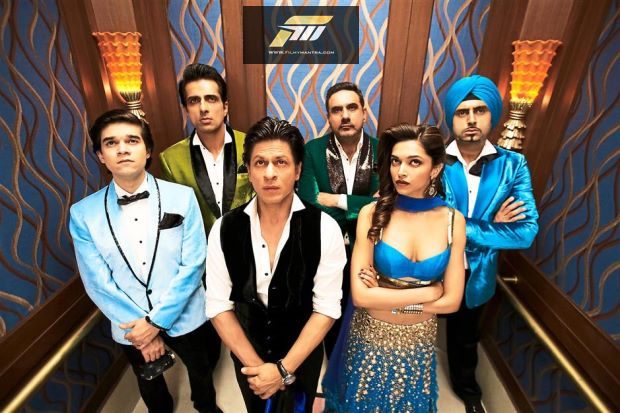 Bollywood wants an audience in China 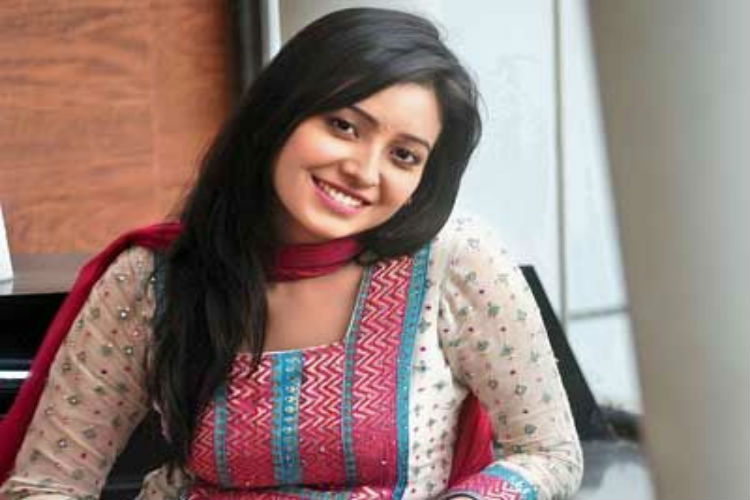 Asha Negi fell down on the sets of Indian Idol Junior, hospitalized 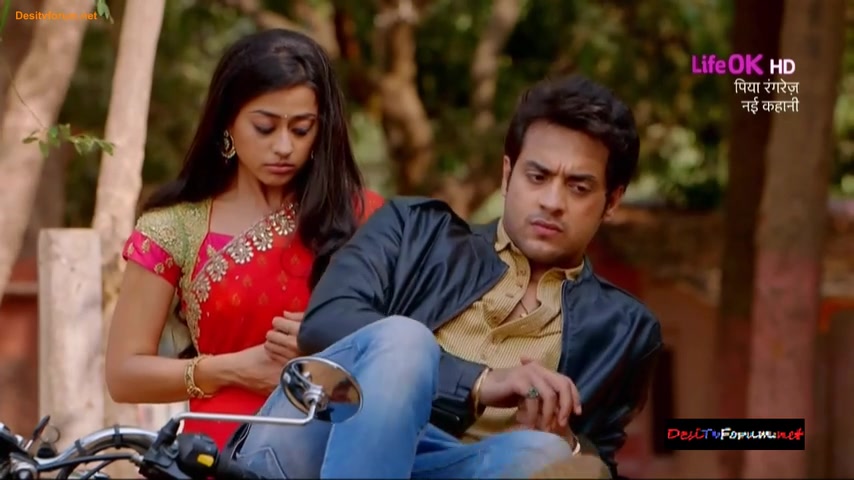