Katrina Kaif said her last goodbyes to her scarlet locks as she resumed shooting for Anurag Basu’s ‘Jagga Jasoos’. The actress had her hair dyed red for her role in Abhishek Kapoor’s ‘Fitoor’. 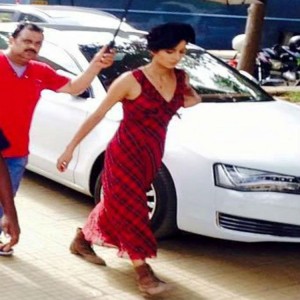 Pictures of the actress on her way to the shoot have already made their way on the internet. The actress was seen sporting a red plaid maxi dress paired with tan boots.

As the film’s release was delayed further, the team will be rigorously shooting for the next couple of weeks. ‘Jagga Jasoos’ also stars Ranbir Kapoor. 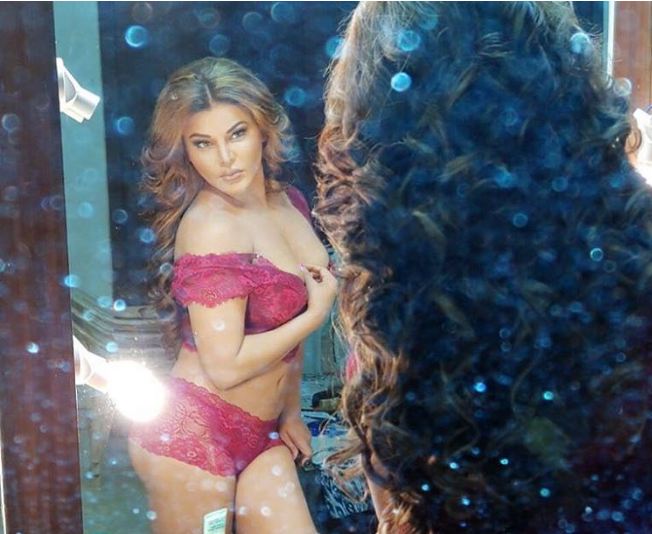 Akshay Kumar And Hrithik Roshan Hug Each Other Despite Rustom And Mohenjo Daro Clash!!! 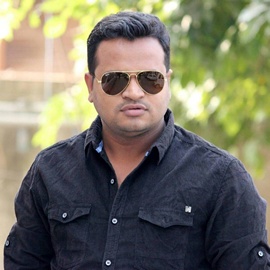 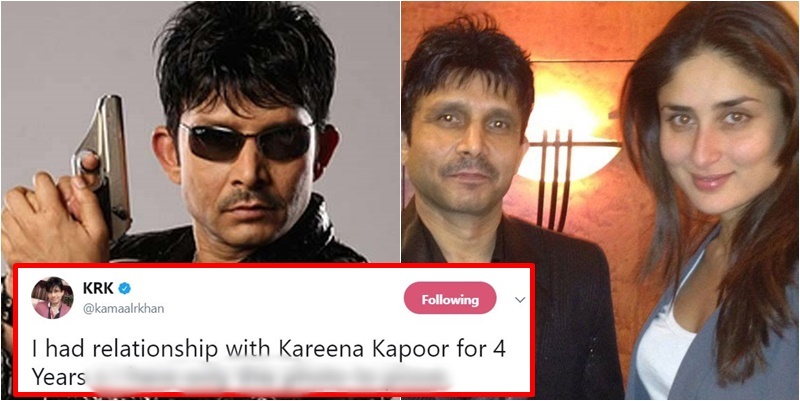