Mumbai: Gearing up for the release of his upcoming movie, Love Aaj Kal, actor Karthik Aaryan is busy in promotions and interview sessions. Aaryan, during his interviews, has made many statements that could serve as revelations coming from him, some being hilarious as well.

The actor, during an interview session at a radio station, compared his films with the kind of projects his closest rival Ayushmann Khurrana takes up.

When asked about what he feels when comparisons are made between him and Ayushmann Khurrana, the actor, not being offended, took it lightly and said something that could give his fans a reason to ‘laugh out loud’.

Stating that it shouldn’t be right to compare as their respective fims belong from different brands of the cinema, Kartik said, â€œIt often happens that Ayushmann does films about men with defects while I do films about women with defects.”

Explaining his view point, the Bollywood actor stated that he has attempted films like ‘Pyar Ka Punchnama’ and Sonu Ke Titu Ki Sweety’, where women were shown as manipulative, god diggers and selfish.

The ‘Love Aaj Kal’ actor, however, was soon interrupted by his co-star Sara Ali Khan, who quickly responded as to what is wrong with her character ‘Zoe’ from the film, to which the actor simply responded, ‘Haan Main Gaat’ (Yes! I am wrong)

Ayushmann Khurrana, on the other hand is famous for, for picking up the subjects that are not really popular with the society and has also won accolades and appreciation from audience for his choice of projects. The actor has also received national awards for his films.

Kartik Aaryan and Sara Ali Khan’s upcoming movie, ‘Love Aaj Kal’ is a remake of Imtiaz Ali’s flick with the same name. Recently, the film completed 10 years and its remake is all set to hit the theatres soon. 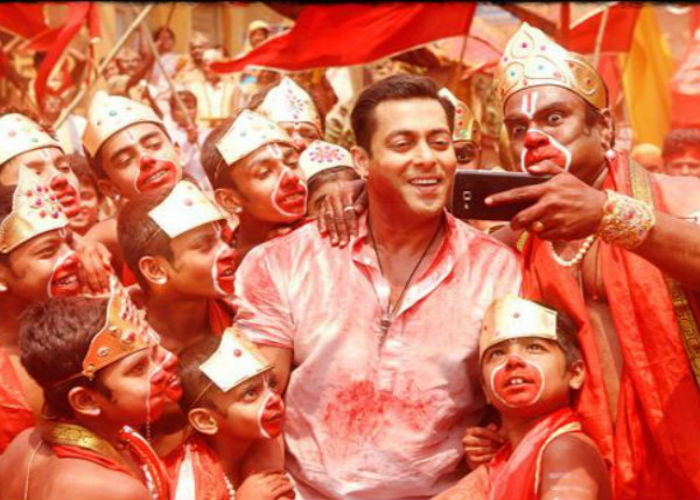 Top 5 Bollywood songs of the season 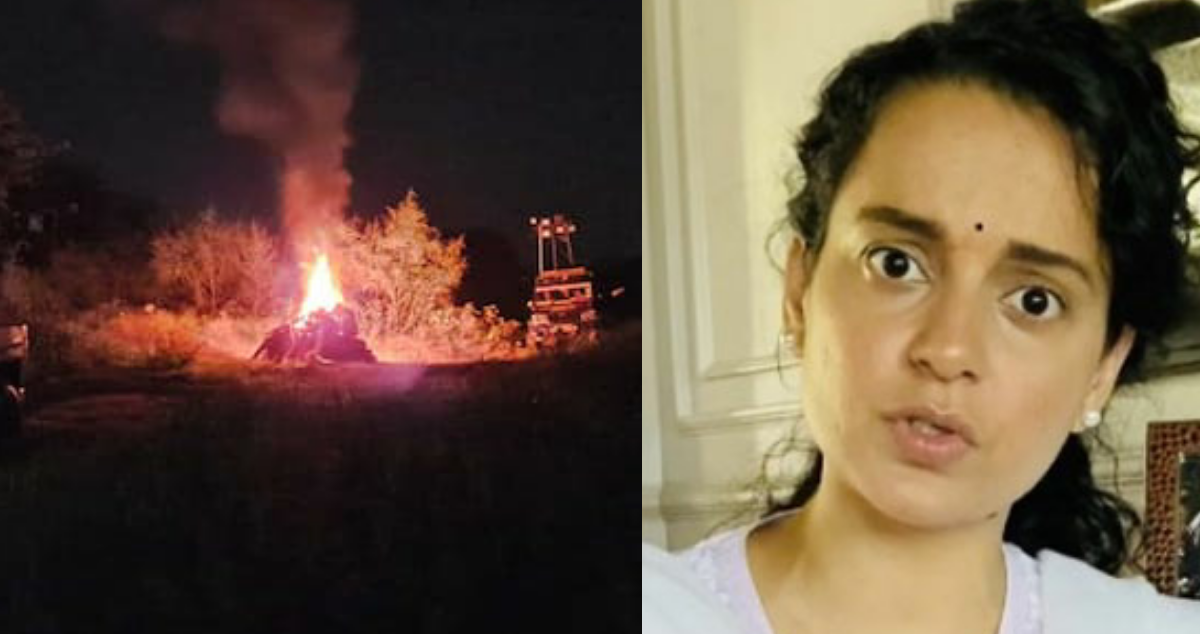 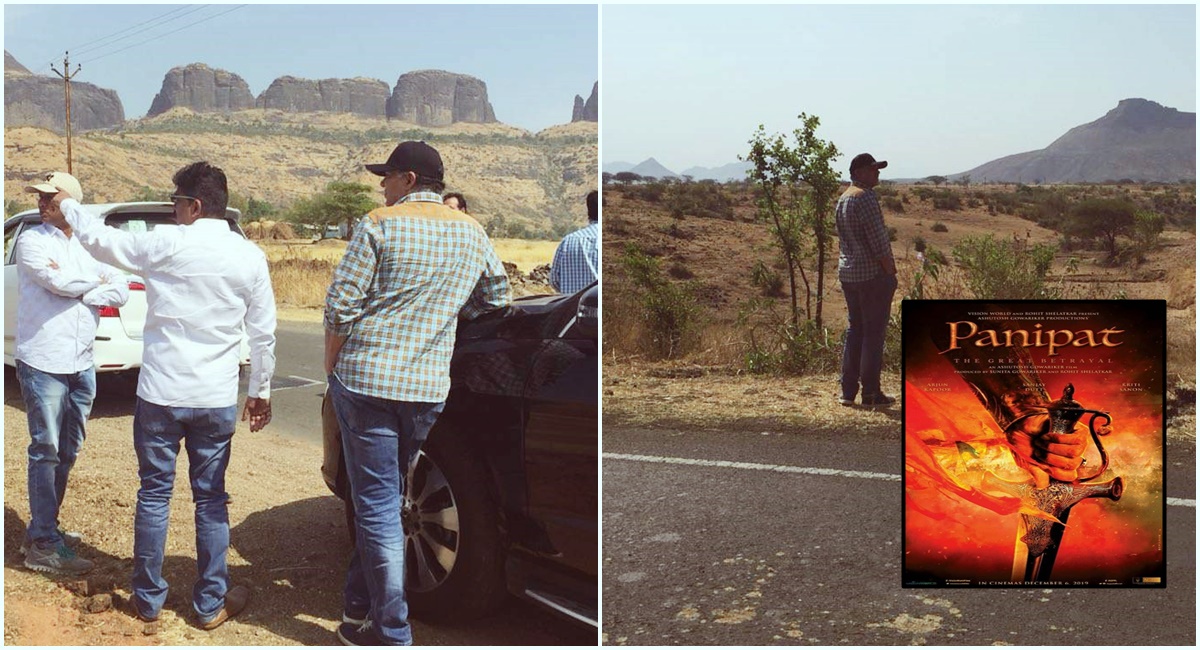