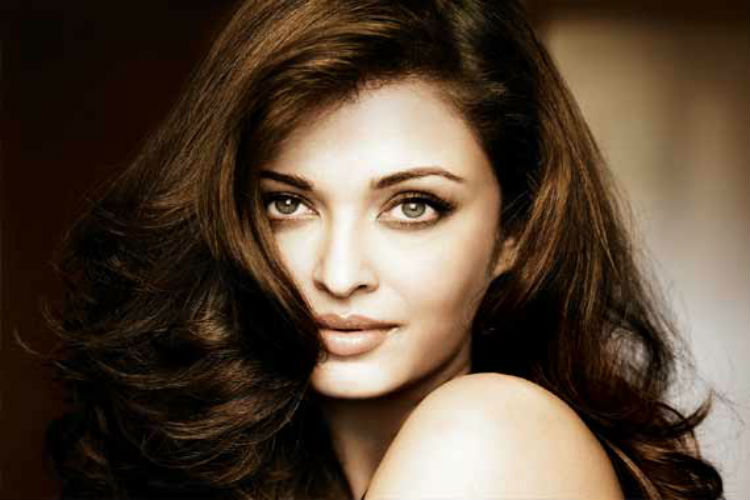 Bollywood actress Aishwarya Rai Bachchan, who is making a comeback on the silver screen after five years with Sanjay Gupta’s “Jazbaa”, says she has always chosen her movies based on the script, instead of being “calculative” about it.

“My attitude as an actor is to respond to a script of a film. I don’t carry anything more than that…I have never been calculative as an actor. I have always responded to the scripts and opportunity to work with an incredible team,” Aishwarya, who was in the capital to promote “Jazbaa”, said at a press conference here on Monday.

She even said that “Jazbaa” is a film with an intense subject, and that it’s something she would have chosen even five years ago.

“I am happy being a part of it today. I would’ve accepted this movie after five years too. I said yes to the subject,” added the former beauty queen.

The “Devdas” actress, who was last seen on the big screen in the 2010 film “Guzaarish”, feels that during her absence from the arclights, she remained connected with the media and audience through brand endorsements and social work.

“I never thought that I have gone away from the limelight. I became a mother and during that period, through brand endorsements and social work, I was getting a chance to talk to the media and audience,” said the actress, who is married to Abhishek Bachchan and has a daughter named Aaradhya. 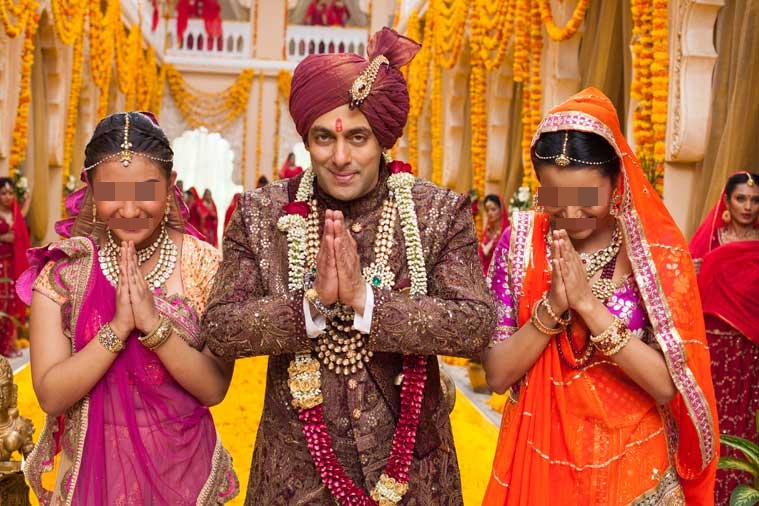 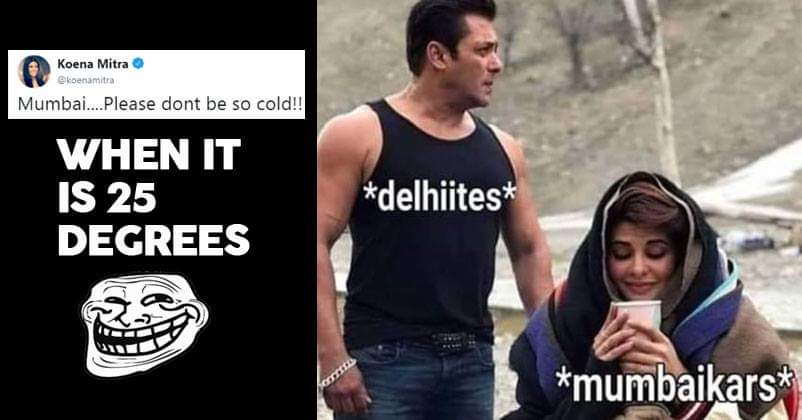 Winter In Mumbai? Netizens Are Sharing These Hilarious Memes On Twitter To Beat The Cold 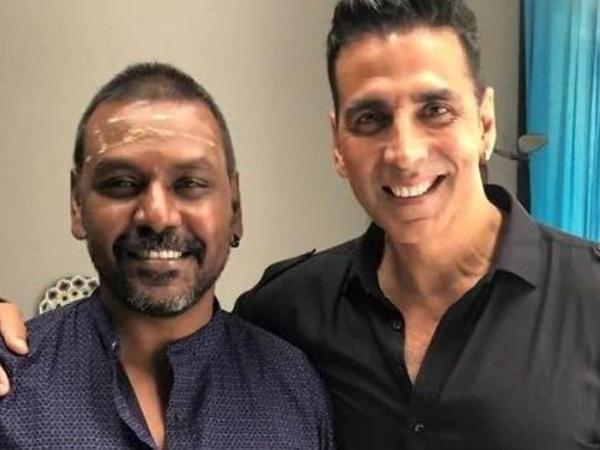 After walking out of Laxmmi Bomb, director Raghava Lawrence says he has no issues with Akshay Kumar