Kareena Kapoor is busy signing movies post her come back from the maternity break, her comeback movie Veere Di Wedding being a huge success! The actress turns 38 today and has revealed a lot many things that are a part and parcel of her routine and life in conversation with a leading media house! Amongst those things, what catches most attention her compliments for husband Saif Ali Khan!

Talking about how her husband Saif Ali Khan has accepted her how she is and compliments her in all ways, Kareena Kapoor said, “There are many things that he adds to my personality and my life. I think the main thing is that he doesn’t take away my life from me. He has allowed me to be exactly the way I am.”

On how well Saif Ali Khan has turned her into a better person and how much he gives her career the importance it deserves, Kareena Kapoor said, “He also had a neighbour whose name was Taimur. He was very fascinated with him and used to play with him a lot. That name kind of stayed with him. I think that along with that the fact that name means Iron. When he told me that and I read up on it. I was like if it’s a boy then I would think of him nothing less than an Ironman and I would want him to face his life like that.” 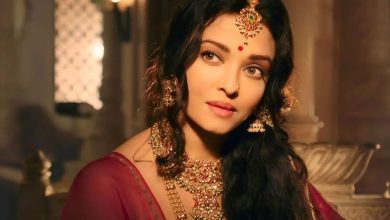 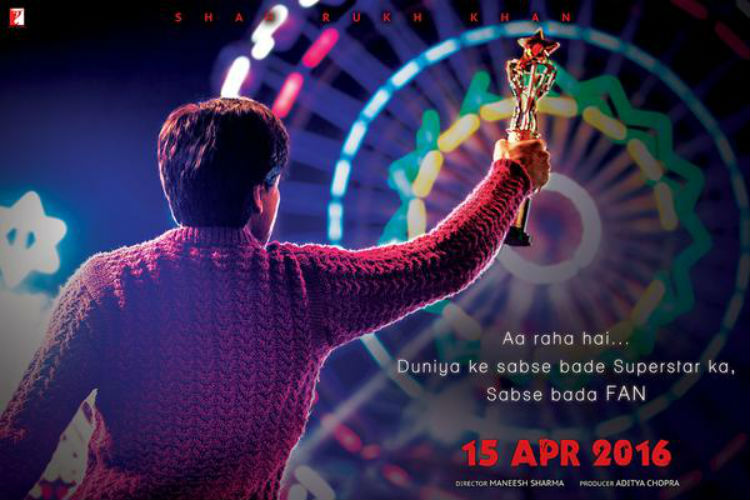