The King of Comedy Kapil Sharma seems like hit by his own axe. As the recent happening around him is not good at all and even the team members have left him at a crucial juncture. Now, the latest news states that Kapil Sharma has canceled his yesterday’s shoot due to the unavailability of Bollywood Celebs and team participation. 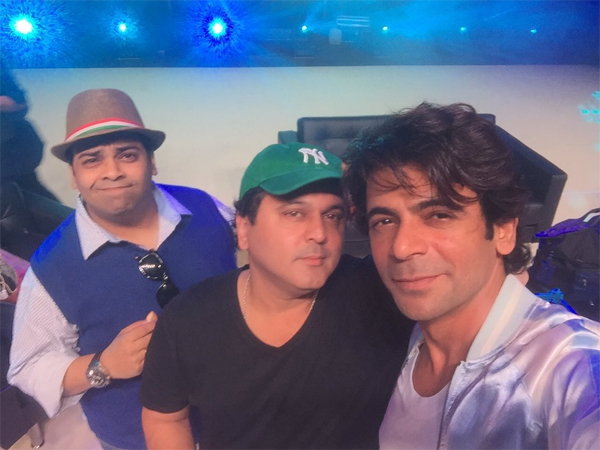 The last episode that he shot with the stars of Naam Shabana, was certainly a heart broken affair for him. As there were only Kiku Sharda and Rochelle available for him. The other cast is still supporting Sunil Grover and boycotted the show in a big way. Whether its Chandan Prabhakar, Ali Asgar, appeared Sugandha Mishra; they didn’t appear on the sets as they are unhappy with Kapil’s behavior. 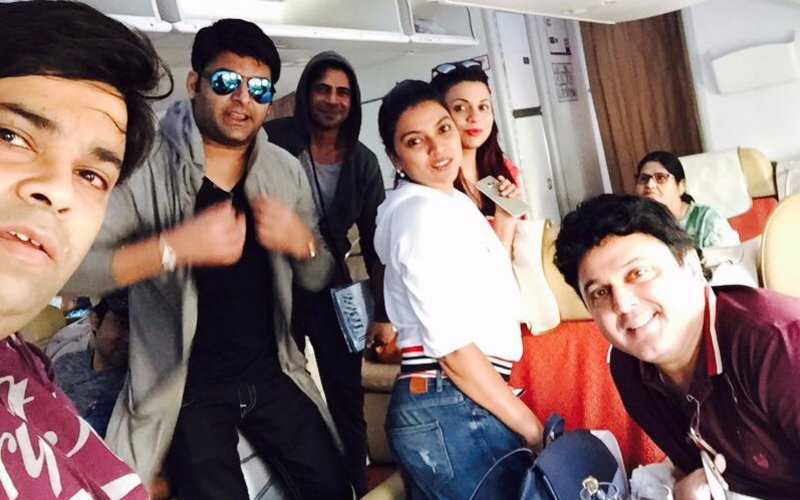 Those who joined late and didn’t know anything about the news, than let me brief you about it. Recently, Kapil and his team went to Australia, where they had a great time together. They have performed together on the tour and went to different places for the fun. While returning from Australia, Kapil Sharma has shouted on Sunil Grover and other team members. It is reported that he was drunk and was not listening to anyone. When Sunil Grover tries to calm him down, he looses his cool and started shouting at him. 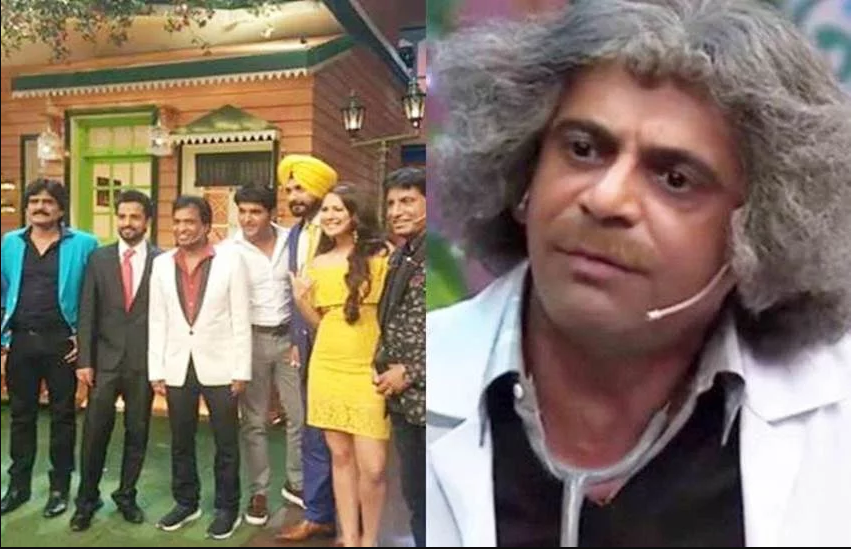 After this news has spread everywhere, even celebs are not approaching to promote their movies. When the old members of Kapil Sharma team didn’t appear on the sets, Kapil Sharma has invited his old friends like Ahsaan Qureshi, Sunil Pal, and Raju Srivastav. Somehow that show got completed but the Wednesday shoot was totally canceled. 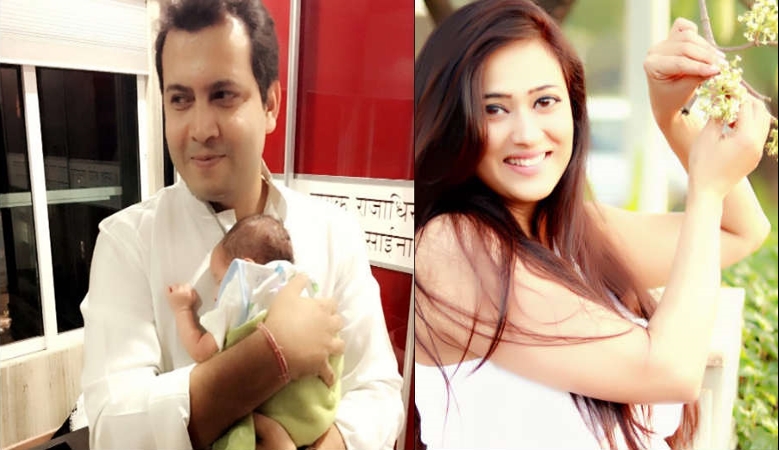 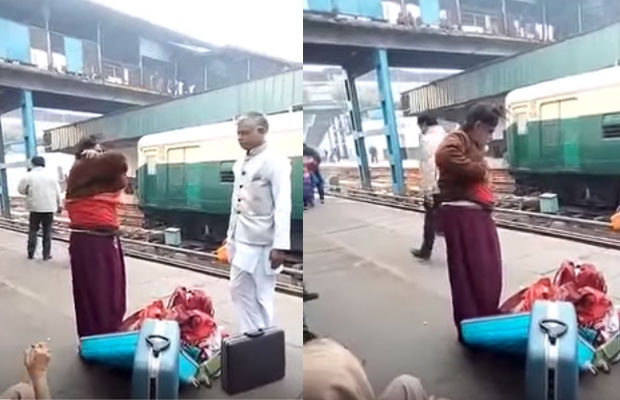 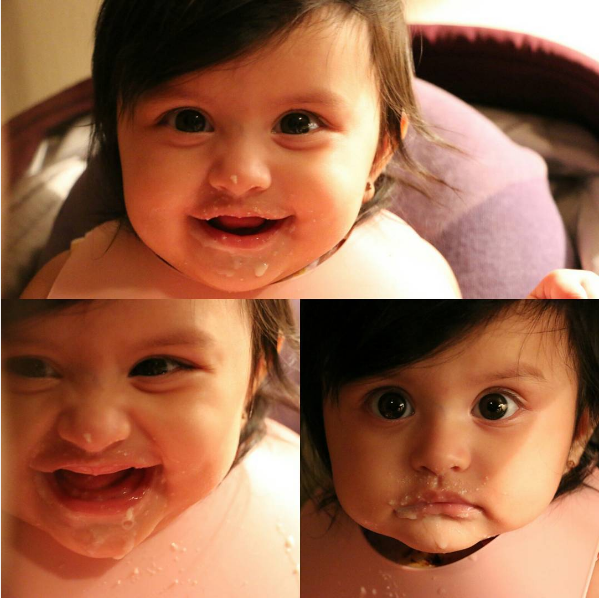