Hrithik Roshan and Kangana’s controversial legal tussle has been too stretched and flare had just been rising with the two lashing out on each other in public. Their secret alleged affair and break-up both were indeed a shock to all their fans. After all that being said, the two have refrained from giving any statement to the media. However, at a recent event when Kangana had to face the media at press conference of a brand she endorses, the ‘Queen’ actress stated, “It’s not that you do not get affected when such things (the legal notices) happen. I need some space right now. But I will talk about it, in time.”
The diva has always been very open and upfront with the media, but we can totally understand that this isn’t an easy time for the actress who is juggling between work and personal issues with her ex-flame.
While Hrithik has not given any statement to media, Kangana finally broke her silence on the hot issue, asking some space.
We hope the two big actors of Bollywood, reconcile and put an end to this war. 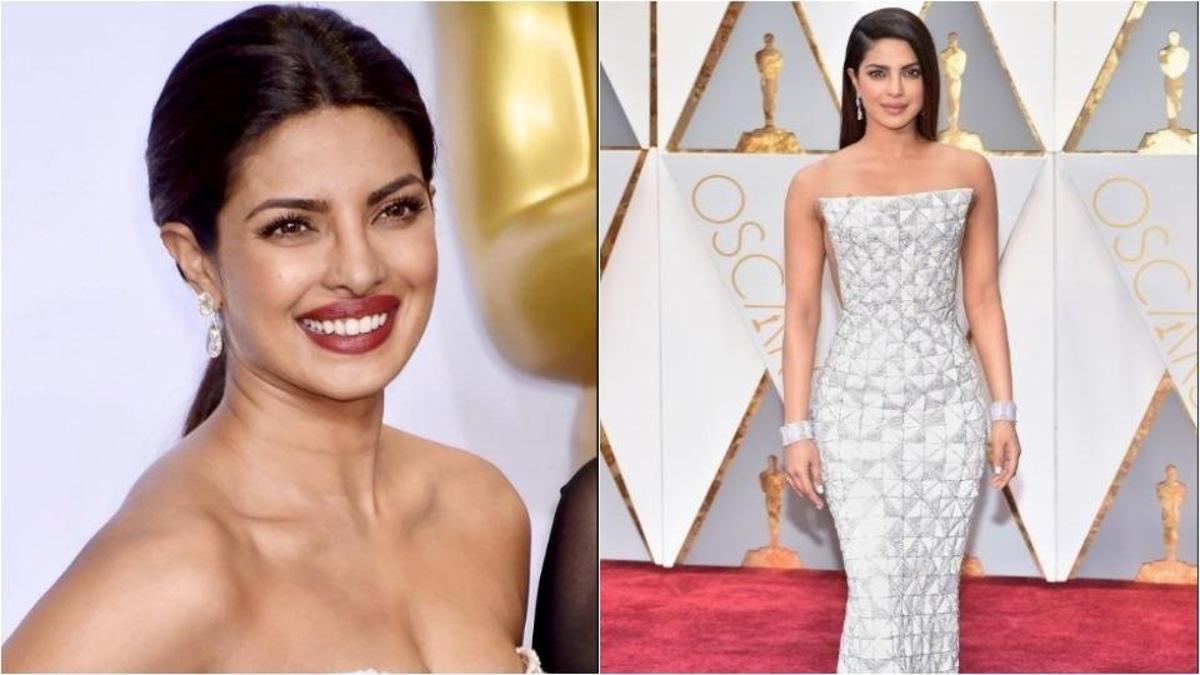